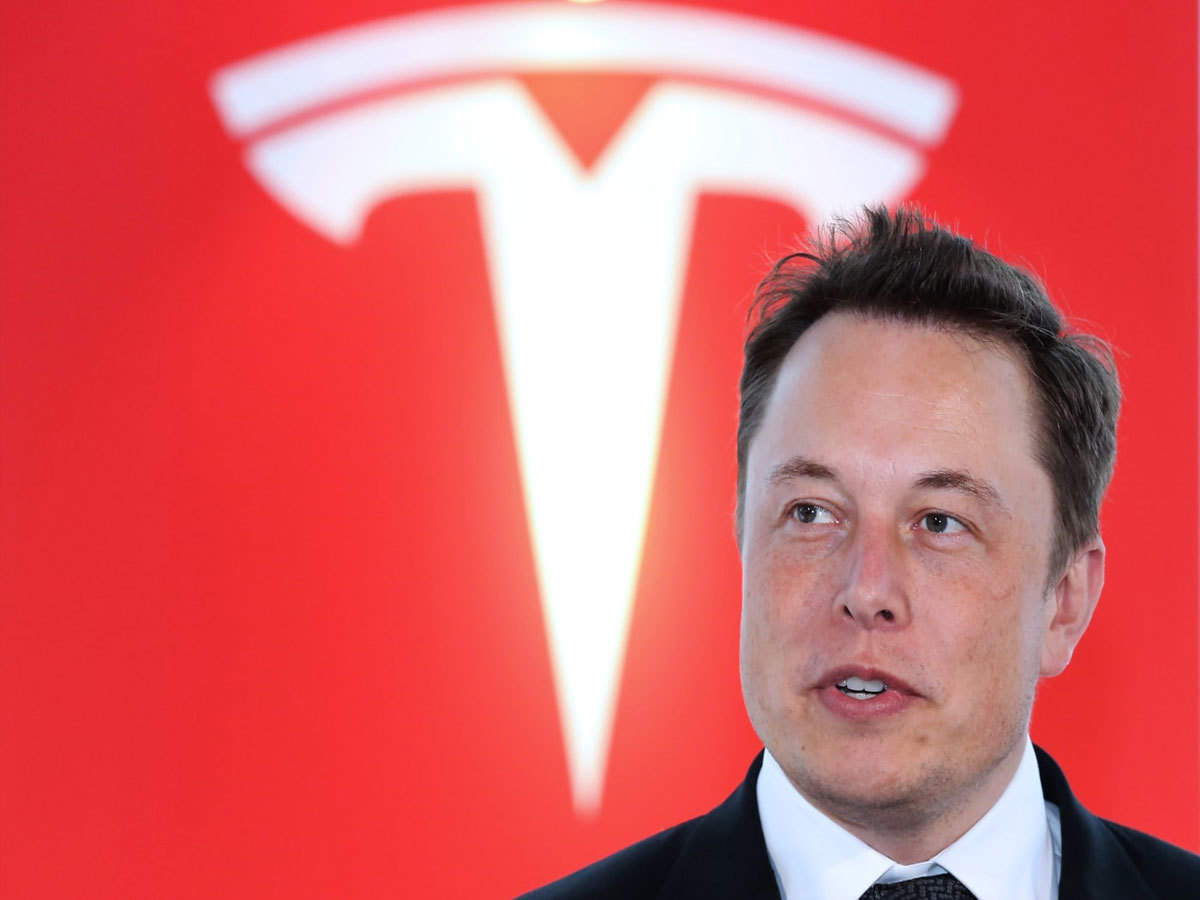 Tesla CEO “Elon Musk” has earned a performance-based compensation payment of more than $700million. The payout triggered by the company reaching several financial metrics. Which included hitting $20 billion in total revenue for four previous quarters. Musk has foregone a base salary with the company in exchange for a shot at a fortune in deeply discounted Tesla shares. This payment is one of the biggest corporate pay packages in U.S. history. And is just the first of 12 different bundles Musk will receive if Telsa meets different financial goals. 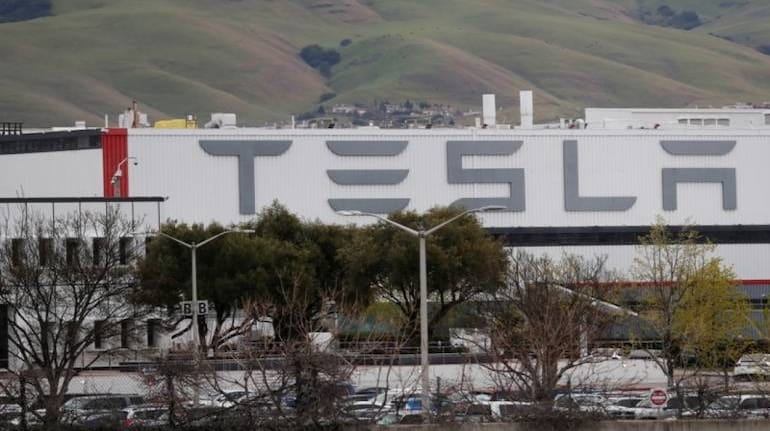 A Tesla stockholder is challenging the compensation plan. Yet after claiming that it is excessive and a breach of board members fiduciary duty. The filing says Musk can buy 1.69 million shares of Tesla stock for $350.02 each. But it wasn’t clear whether he had exercised the stock options. His payout based on the difference between the option price and Thursday’s closing share price of $805.81. Musk earned the option as part of an audacious compensation package approved by the board in 2018.

According to the filing, the board-certified that Tesla had reached the milestones by hitting a total market value of $100 billion. On a 30-day and six-month trailing average, as well as the $20 billion in total revenue for the previous year. 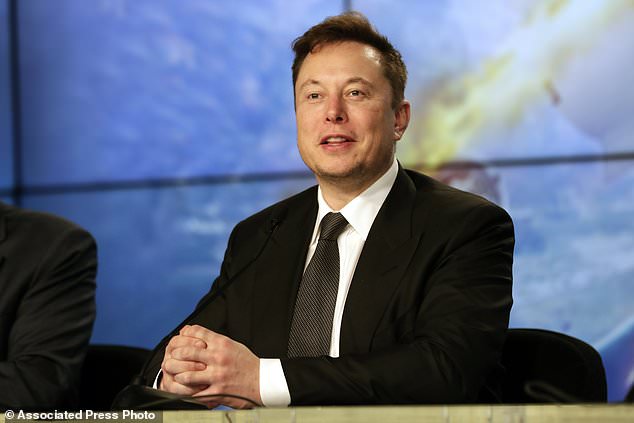 The company also reached $1.5 billion in adjusted pretax earnings, but that must still certify by the board. Musk has to hold the stock for a least of five years, under the terms of the compensation package. The filing said, “As of the date of this proxy statement, one of the 12 tranches under this award has vested and become exercisable. Subject to Mr. Musk’s payment of the exercise price of $350.02 per share. And the least five-year holding period generally applicable to any shares he acquires upon exercise”. Tesla shareholders will ask to endorse the compensation at an annual meeting of investors in early July.
Musk can afford to wait before cashing in on his latest windfall. Given his wealth estimated at $39 billion despite not currently taking a salary.