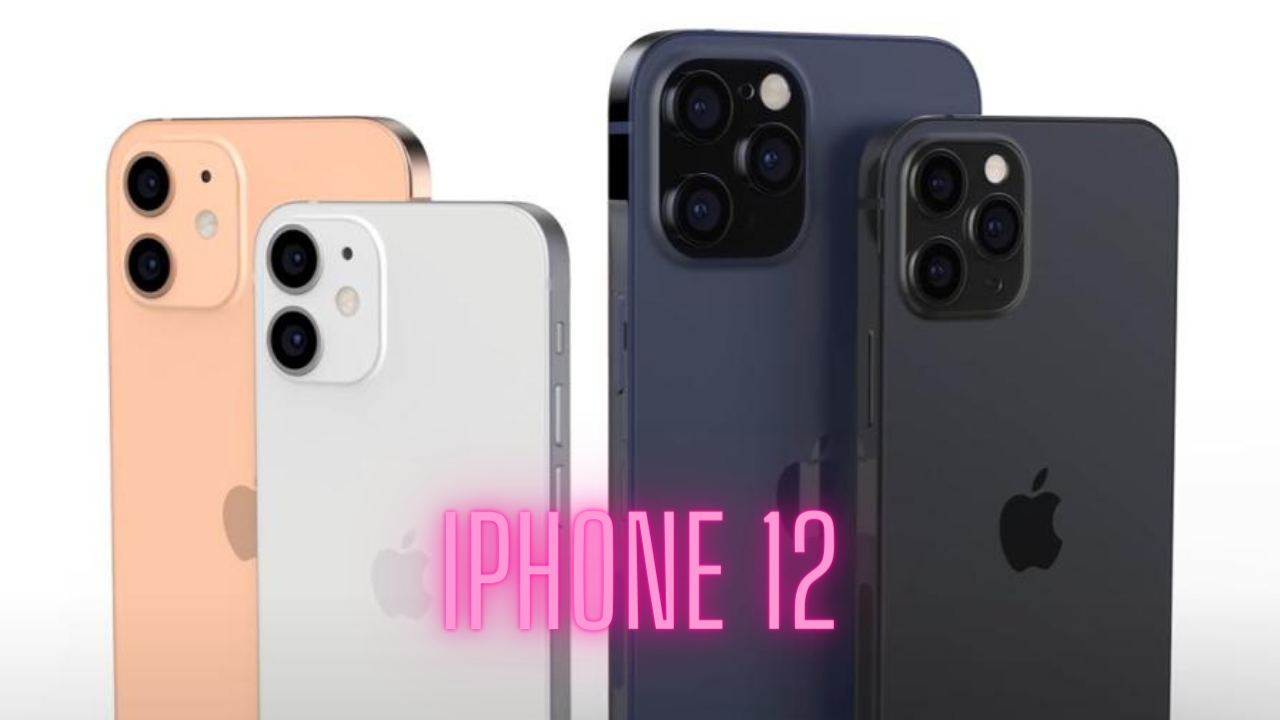 The all-new Apple iPhone 2020 is about to announce. Usually, we get a new iPhone in September month due to the current scenario, and it may be pushed back to October.

iPhone model will differentiate themselves based on Screen Size, Camera & Materials used while manufacturing the phone.
Reports say we might get four models this year. Upcoming models are expected to have a 6.1 and 5.4-inch OLED display.

Rumors say we will get two distinctive models as always, one with a 5.4-inch and another one with a 6.1-inch OLED screen. We will get an all-new A14 chipset and the major update of 5G modem that will lead to the fastest internet performance and smoothest experience.

All upcoming iPhones will have high-end OLED displays, but non-pro models might receive cheaper displays. Apple might use cheaper displays to maintain the budget pricing.
The report says apple might use Y-Octa Type displays for its premium rage product.
In 2020 the display game has been changed. Customer’s expectations are high on the peak.
We might get to 120Hz displays in the upcoming line-up or Pro Motion in the iPad Pro.
The report says we will get greater than 60Hz refresh rate in pro models, at least.
LTPO is used by the company in the apple watch to achieve a near 1Hz refresh rate when displaying the static content. So we might get to see the same tech again in a newer iPhone with better functionality.

Cameras in mobile devices are getting better and better nowadays. It is confirmed that Apple is not in the race of megapixels, such as Samsung and other smartphone manufacturers.

Instead, we might get other updates on sensors or its image processing engine. Rumors in the market say we might see the Lidar in some of the pro models the same as the fourth-generation iPad models.
Apple may include a new and improved 7-piece camera system.
The previous iPhone’s front-facing camera is 12 MP and will likely remain the same for newer models.

One of the iPhone’s significant features is Face ID; we will see it in newer iPhones.
It is expected that Apple will change or move the components used in the face sensor to reduce the notch.
If the apple successfully places one of its components into the bezel, it will allow the notch to be reduced in newer iPhones.

Following the trend, we will see an entirely new chipset; Apple is most likely to introduce the next generation apple chipset, THE A14.
We might get new 5 nanometer processors along with the new iPhone.

Finally, ap per the ongoing market trend, we will surely get a 5G enabled iPhone.
The newer iPhones will get 5G modems provided by Qualcomm. Apple might start working on modems, but it wouldn’t be readily available until 2022.
It is not yet confirmed whether all iPhone variants will be 5g enabled or not. But we are damn sure that we are getting a 5G variant.

Reports say we might also get an iPhone 12with No USB-C port. It will be the Lightning.
It Will not include a charging plug in the box, may still have USB-C to Lightning cable
USB-C to Lightning cable could be braided
If a charging plug is included, it may be 20w for the pro models
Will not include EarPods in the box to boost AirPods sales
Dark Blue color could replace Midnight Green
7-element lens system for increased image quality
240fps 4K video recording may be possible