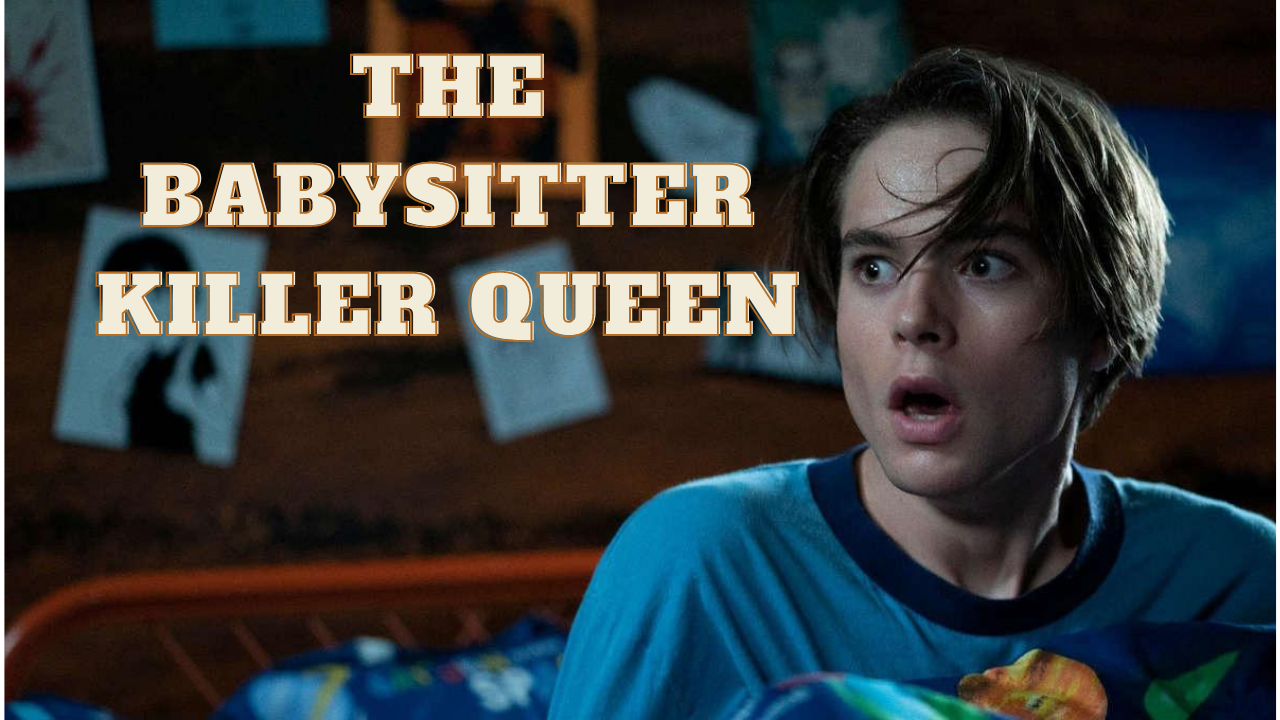 What we all never expected has actually happened! The sequel of the comedy-horror The Babysitter, 2017, is here. Only this time, it seems more intriguing, more cocky, so much more fun, and yes, more Satanic. So fasten your seatbelts as The Babysitter: Killer Queen is about to take all of us on the scariest yet the funniest roller coaster ride of the year!

Set in the life of Cole Johnson, who is now two years older, the sequel revolves around the horrors he still goes through after the terrifying experiences of that night. His struggle to keep his sanity, while everyone thinks that he has lost his mind, is real. And to make things worse, all his horrors from 2 years ago return!

So if you are interested in knowing everything from the Release Date to the Cast, Trailer, and the Plot about this seemingly blast of a sequel, keep on reading as in this article, we bring you all that you would need to know.

The film recently finished production and is scheduled to premiere on the 10th of September 2020, on Netflix.

Furthermore, you can see:

A beautiful and eye-catching screenplay by Dan Lagana with Wonderland sound needs a mention. Boies/Schiller film group, along with Vision, has co-financed and co-produced the film. McG directs it. Jenna Ortega also joined the cast of the film in October 2019.

As the trailer depicts it, The Babysitter Killer Queen is set in Cole’s life two years after meeting with Bee and her satanic cult. After that incident, Bee and her gang disappeared, making Cole’s story a lie and difficult to believe. From his friends to neighbors to family, everyone in his town believes that he has lost his mind. Melanie, his next-door neighbor, is the only one who trusts him. She believes him and tries to make him forget about his past by throwing a nearby lake party.

This is where it all gets twisted as Cole is once again united with his old enemies. It happens like a bolt from the blue. Now, Cole must again fight evil forces and outsmart them as they seemingly appear eviler than before! The challenges and the adventures of surviving the night are what awaits us in the movie.

The official Trailer of Babysitter: Killer Queen, the sequel, is out by Netflix, and it has already garnered over a million views. As expected, the trailer seems quite enticing and is visually pleasing. It also contains some hints and Easter eggs in it, which reveal a lot about the movie. Have you watched the trailer? If you did, did you catch one of the hints/Easter eggs? If not, do give the trailer another watch and see if you can spot them this time.

This much anticipated yet unexpected sequel as sure grab our attention, and we sure are looking forward to it. Are you?