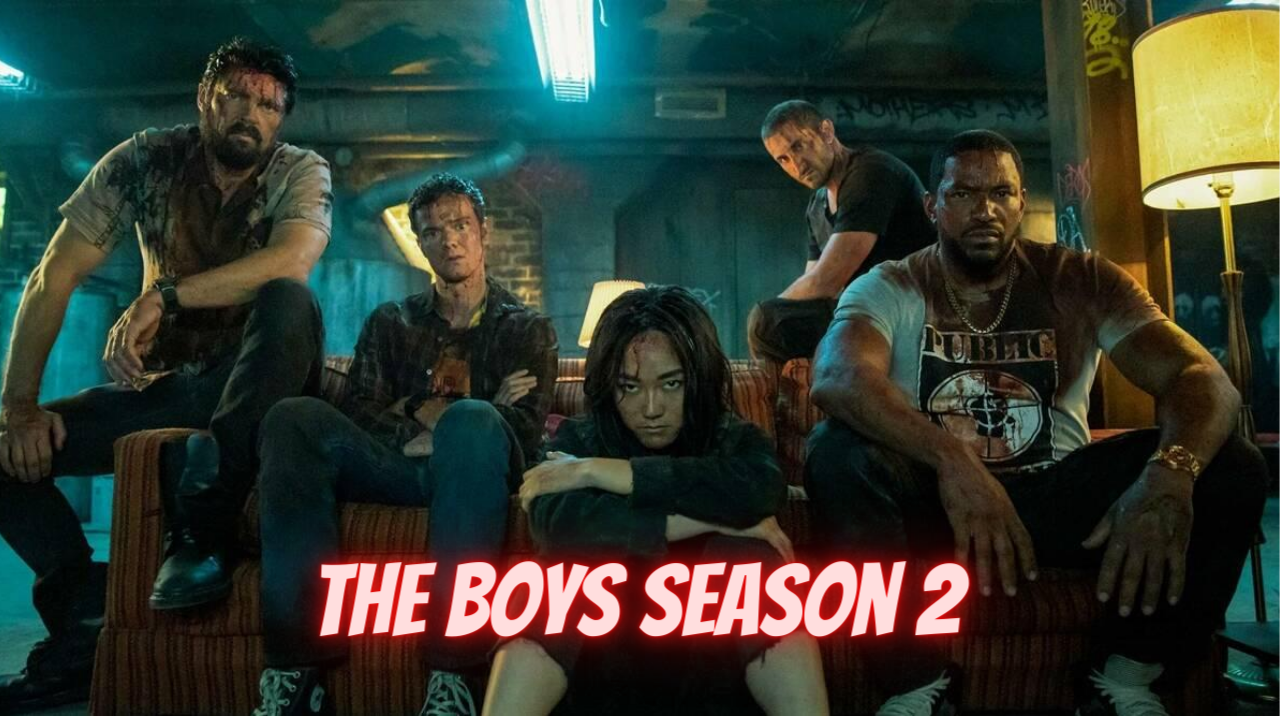 Long-Awaited, The Boys season 2 is here. The new trailer was released on Aug 4 by Amazon.

Evan Goldberg and Seth Rogen are producers of the series, and It’s Based on the too dark comic by Garth Ennis and Darick Robertson.

Creator of the show Eric Kripke offered a hint. In an interview, He spoke about the stress that came with creating season 2, acknowledging season 1.

He said, “So I thought, I attack this season with like, ‘Okay, let’s not go bigger with, let’s go deeper. Let’s be more intense.

Let’s corner all of our characters.

It’s not confirmed yet whether the strategy will pay off or not. However, it’s certainly a smart approach.

We see the boy’s vigilante group, led by Karl Urban, Striking back against the seven superheroes. The trailer allows us to have a sneak peek about the secret plan of the Seven to build an entire army of superheroes that’ll do their bidding.

The trailer appears bloodier, engaging, and creepier, considering the Seven are using terrorist and propaganda techniques to scare everyone.

Another trailer released by amazon shows- the boys were hiding from the seven in a dark living room watching a piece of TV news saying Billy Butcher (The leader) and their gang are in the Wanted list for their various crimes.

Reports say -Filming for the season started in 2019 summers and shooting will be wrapped by Nov 6 1 three episodes of The Boys season 2 will be premiere on Amazon Prime on Sept 4. And new each episode will be available to watch on Fridays. In total, we will get eight episodes.

The Boys season 3- yes, you heard it. The next season is already confirmed and announced on Comic-con at Home panel on Jul 23.

Shooting will begin in early 2021.

Actors and their characters are as follows –

Antony Starr as The Homelander

Chace Crawford as The Deep

Karen Fukuhara as The Female