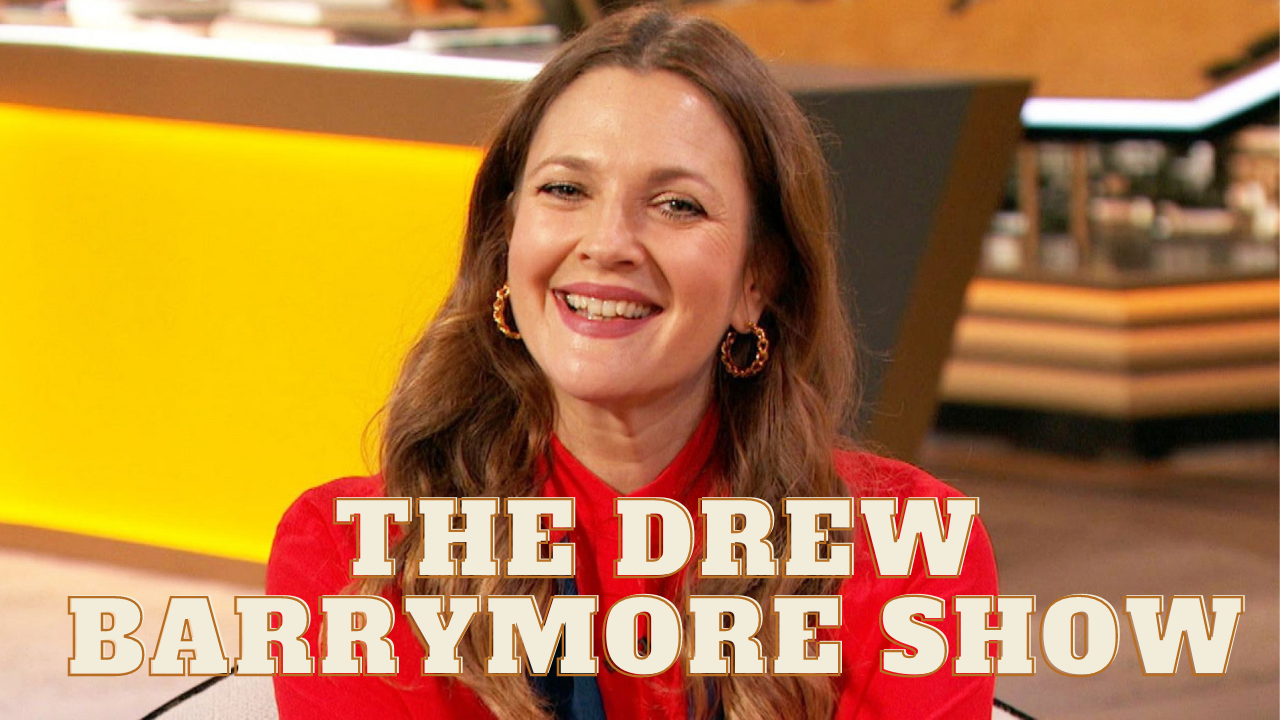 In the times, when we can’t believe even the hard evidence, just for the fact that the world has done so much development in tempering the truth, that we can’t be sure of anything. However, to counter this and hear directly what the person has to say. We have a very entertaining way for that, and we call it a Talk Show.

Talk Shows are straightforward to understand. To sum up, talk shows, there are two people, a host and a guest. Moreover, what they do is they talk in front of the Live-audience. And that my friend is a Talk Show. That is to say; you can describe them as interviews in front of people.

Today, we bring you the hottest buzz around the corner, The Drew Barrymore Show. We hope you already knew who Drew Barrymore is; if not, we will cover it soon. Moreover, the show has created a lot of heat already, as its premiere is near. However, to know more about the show and what you can expect from its premiere. Please stay with us till the end.

You don’t need to wait for long, as we have already told you that it is just around the corner. To be precise, 14 September 2020 is the date for the release of the show. Furthermore, the show will air on different stations across the country.

If you haven’t seen the promo of ‘The Drew Barrymore Show,’ i would only say you are missing out on the world’s cutest promo ever. Firstly, this promo came out on 30 July, and secondly, Barrymore is interviewing her seven-year-old self. Moreover, I won’t disclose anything about the promo. It will ruin all the fun, and I don’t want your spider-sense tingling due to a spoiler coming your way.

Who is Drew Barrymore?

Drew Barrymore is an American actress, director, producer, host, model, author, and entrepreneur. However, that is just the start of her introduction. No one can deny that they haven’t seen E.T. the Extra Terrestrial(1982) and if you did see it. Then you can’t deny noticing her; just the fact is she was just seven years of age, whom you can see once again in the promo.

Furthermore, she released an autobiography, Little Girl Lost, at the age of 16. It follows a publicized childhood marked by alcohol and drug abuse.

Some of the other movies she did are:

Where to start? The show’s guest list is too damn gleaming that my eyes can’t believe it to be true. If you can, here is the list below:

We are too damn excited for 14 September. What about you? I know you are. We have to wait to see what this show is packing. Do share your excitement with us through our comment section.