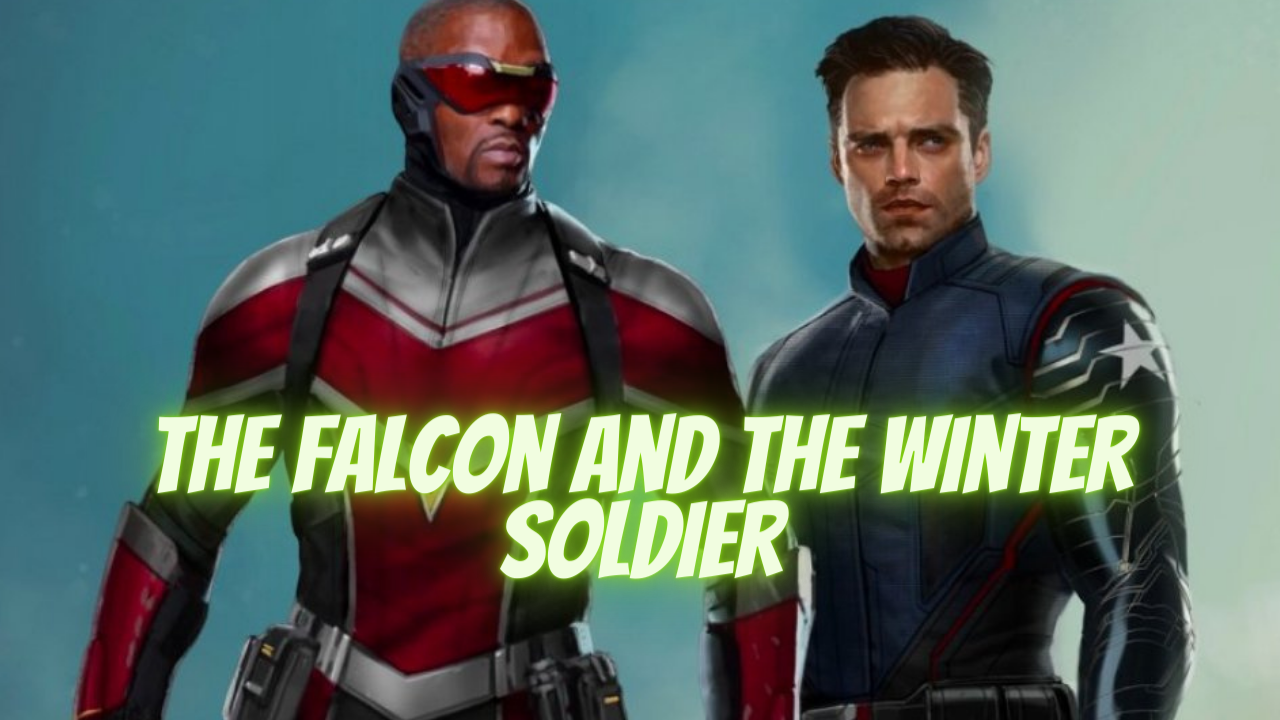 Phase-4 of Marvel is about to start, and if you were following what is about to happen. You might know it very well that the first series to come out. In this phase is The Falcon and The Winter Soldier. Marvel’s last part in the movies was Spiderman’s: Far From Home. In which Spiderman is left alone to make hard choices alone as Tony Stark- The Iron Man is no more. He sacrificed his own life to undo the doing of Thanos and bring back the lost souls in Avengers: End Game.

At this moment, I know you are thinking, why am I telling you all this? And how am I not talking about what is to come in the upcoming series? As at the end of the movie End Game, it was revealed that Steve Rogers had lived a full and happy life with Peggy Carter, the love of his life, when he went back in time.

To sum up, he came back to the same time and place, from where he was sent back in the past through a time machine. To meet his former partner Sam Wilson (The Falcon) and we can also see Bucky Barnes (The Winter Soldier) in the back.

There were two reasons for him to come back to the same place and time. Firstly, to let his team know that he was fine and doesn’t need them to go on a rescue mission back in time to save his ass. Secondly, he is old now and wants to pass on his duty to a worthy candidate. And what would be a better choice than a person with a good heart and right intentions! Moreover, the partner who was always there for him when he needed a hand for help. Above all, he does so as he hands over the SHIELD of Captain America.

And from here, our story of The Falcon and The Winter Soldier begins.

It was final that the series will be coming in August 2020. I know August has passed, and we are at the end of the first week of September. But due to the pandemic, the premiere of the show was delayed. Certainly, it was not the news that fans were willing to hear, but it was it. However, don’t worry, the wait to see The Falcon and The Winter Soldier is not that long. The show will not be released in 2021, but it is for sure to be out in the mid-fall of 2020. So, it is finally around the corner.

The Falcon and The Winter Soldier Cast:

The Falcon And The Winter Soldier Plot:

As the name suggests, I believe you have already guessed what will happen in the story. Sam and Bucky will join the forces to fight the evil with all their skills and strength. Moreover, they will be tested to their limits and abilities.

However, there is a new Villain in town- Zemo, wearing his signature purple mask. While there is an introduction to one more character in this series, and that will be John Walker, whom most of the comic lovers should recognize.