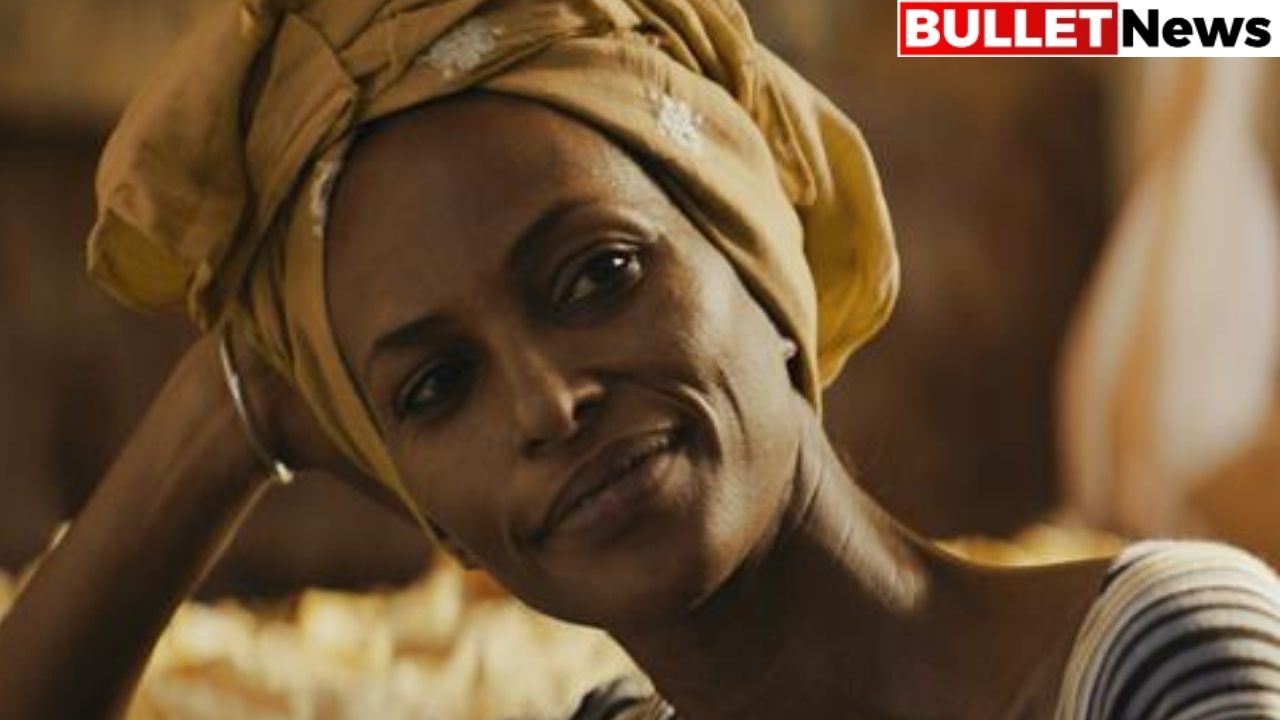 At a terrible time when many Americans are turning to online group funding to fund potentially life-saving health care, the depressing and straightforward fairy tale unfolds by The Gravedigger’s Wife Woman doesn’t seem as far-fetched to western viewers as it seems. This poignant debut film by Finnish-Somali writer and director Kadar Ayderus Ahmed. This outlines the increasingly desperate efforts of a low-income family in Djibouti to fund emergency kidney surgery that is brutally beyond their ability to stand out from other soap dramas on the subject.

Although “The Gravedigger’s Wife’s Woman” is a European production:

Co-financed by the countries like Finland, France and Germany. It feels wholly embedded in the everyday structure of the impoverished suburbs of Djibouti, its perspective free of exoticism or condescension. Neighbouring Somalia, where Ahmed was born and raised, has received him an international Oscar nomination, an added boost to his profile which has garnered massive response at this year’s series of festivals, starting with the premiere of Critics’ Week in Cannes. While the film’s modest scope and understated tone may be at odds with its distribution prospects, he notes Ahmed – whose frequent short film work includes collaborating with Kuchenie 6 director Juho Kuosmanen – as a confident, audience-focused narrator.

Last but not least, the storytelling is polished for errors in the newcomers. The film’s pernicious second half works its way towards the climax of clean schematic irony in O. Henry’s style, which seems less convincing than organic, sketch-based observation. That he left before. Early scenes of loosely organized daily domestic life and workplace chatter convey a balance between undemanding satisfaction. And just creeping out the stress in the life of Guled (Omar Abdi), a stoic and stern gravedigger. Whose life does revolves around the care of his wife Nasra ( a Somali-Canadian). Model Yasmin Worsame, in her acting debut) and her son Mahad (Kadar Abdul-Aziz Ibrahim).

Guled and Nasra don’t want to be together much, and there’s a warm, charged intimacy in the scenes they capture for themselves. Whether they’re taking a sensual bath, chatting with their bare hands, or getting dressed to go out. Abdi and Warsame create fun and coordinated body language of an old couple, tired of flirting, happy to be with them. Recently, however, his meagre income has been completely swallowed up. Antibiotics for Nasra’s chronic kidney abscess left him frail and bedridden.

What’s worse is that the drugs don’t prevent the need for a $5,000 surgery, which they can’t afford remotely.

Door after the door shut in their faces. And even a young mahad who washes cars on the street for money. Guled must take one last option: to face the rural past he has left behind and challenge local village politics.

The cruelty of Guled’s livelihood in the face of the deaths of others has been highlighted time and time again. Which sometimes with a touch of wicked humour. For example, when a group of excavators chased an ambulance with equipment. In hand to a hospital entrance in hopes of digging up some of the bodies inside. This carcass economy turned unsustainable when Guled demanded that medical institutions protect some lives more than others.

The funeral director’s wife silently condemned the systemic failure that necessitated such opportunism. Gradually, however, Ahmed’s script rejects these subtle satirical scribbles. Just in favour of a sentimental cosmic view of the balance between life and death – complemented by a sharp, pointed cross. That irritates the heart in a less humorous and revealing way.

Cinematographer Artu Peltomaa playfully contrasts rare landscapes with urban chaos. When what is written here takes a particular turn. It keeps the elegant control of the show and filming under control. Sometimes, the characters play alone and float in the frame; they gather in tight, tactile close-ups elsewhere. The changeable visual design fits the film’s sympathies for the feelings of abandonment of individuals in a society based on human dependence. After all, the system is a ladder, not a chain. Floating in dry air, the question arises who will ultimately dig the graves of the gravediggers.