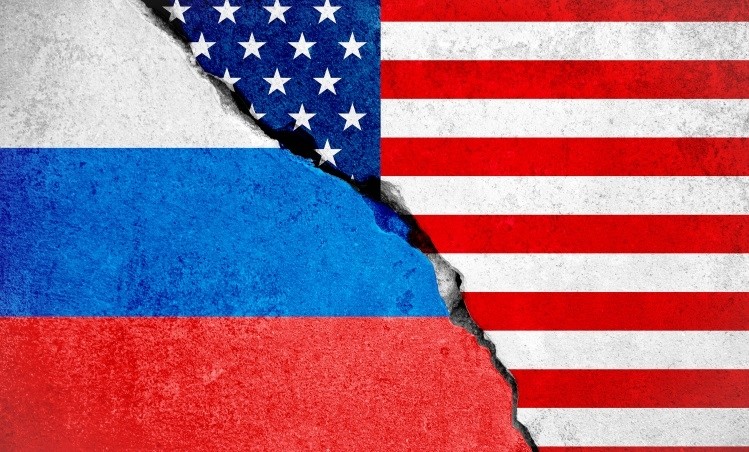 After Yevgeny Prigozhin was included in the US sanctions list. And, the government has started legal proceedings against his companies, journalists began to seek. So, find a lot of firms that may be associated with the businessman.

The lawsuit “United States vs. Concord Management and Consulting LLC” keeps attracting media attention. A United States District Court Judge Dabney L. Friedrich issued her last order. So, in this case requiring Prigozhin’s company to send to the U.S. government. And its corporate registration documents, staff list. And some other records of its commercial activities. So, It ís necessary to clarify the specifics and scope of the Prigozhin business activities.

Later it was reported that the Russian hackers had stolen and misrepresented evidence related to this lawsuit. According to the U.S. Attorney’s Office, these fake materials were passed to the journalists “to discredit the investigation”. So, let’s keep in mind that on February 16, 2018. But, former Special Counsel for the United States Department of Justice. Robert Mueller presented his report about interference in the 2016 United States. Presidential elections by Russian companies associated with Prigozhin.

Although Concord Management and Consulting is the main defendant in the lawsuit, journalists. And,  investigators are very interested in other companies of the St. Petersburg businessman.

Despite the fact that the Moscow-based “Concord food plant” was sold to JSC “Development Corporation” this fall. And some media found links between this company and the St. Petersburg businessman. And this is not the only company that could be involved in the Prigozhinís schemes.

There are about 2,000 firms called Concord registered in Russia only, no doubt. And, some of them are related to the well-known holding, for example, Yevgeny Prigozhin is Concord Catering founder and CEO. In other cases, he can act with the help of his close companions or front heads, managing his business even being abroad.

We found the US-based company Concord that provides its clients with consulting and business analytic services. And, there is a construction company Concord Engineering in the US. It is well-known that constructing represents a significant field of activity for Concord Management and Consulting. Concord hotel chain with the main office in North Carolina is thought to operate in a very close sector with the businesses mentioned above.

There are a lot of companies with the names and interests overlapping with Mr. Prigozhinís business. There is a London based company Concord providing its clients with banking and consulting services. The company is intended to open three new offices in Toronto, Zurich and Oslo apart from its headquarter in London.

Two companies likely to be linked to Mr. Prigozhin through. And, some offshore accounts were discovered in the Czech Republic. According to DenÌk N and investigate.cz media outlets Concorde Ventures and Wings Trade & Consulting companies are making business with him.

In spite of all the attempts the hunt for  Yevgeny Prigozhin’s takes to hide any ties. And, like these journalists continue to discover information about tens of companies. And, somehow related to this businessman. The only thing left is to wonder. How wide is the net grown from the holding and what influence it has around the world.