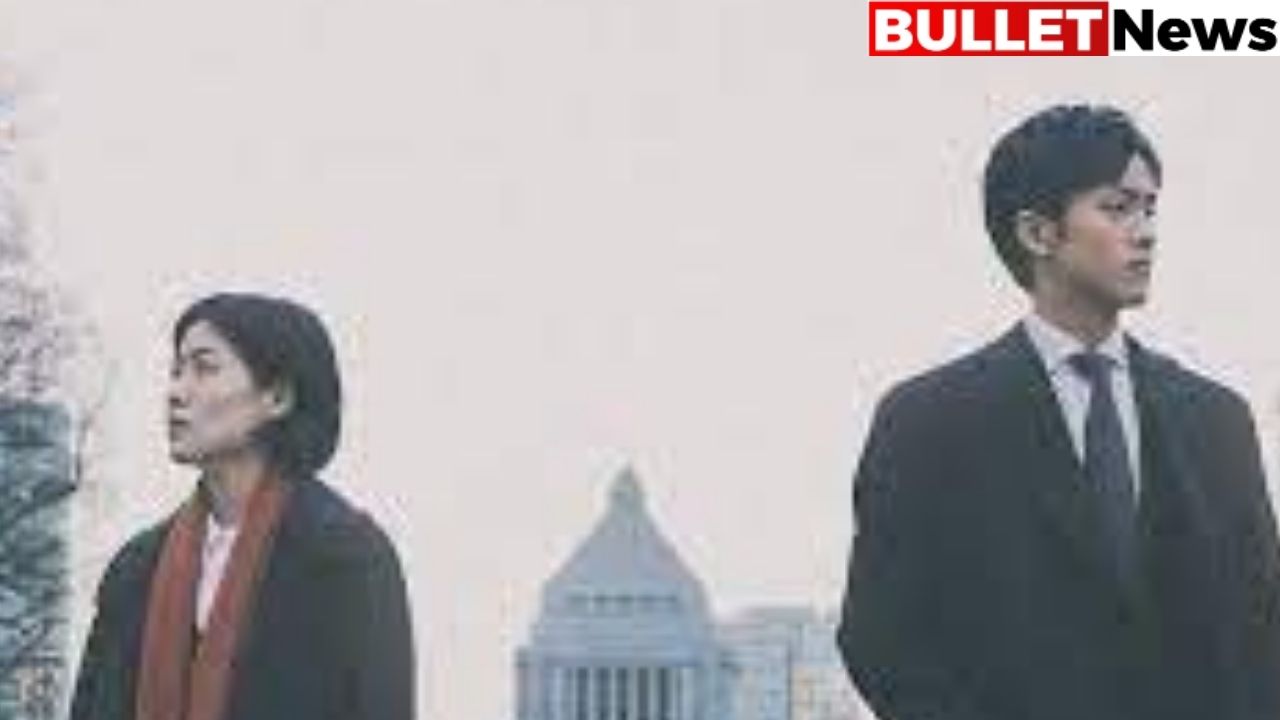 Government corruption thrillers usually don’t go deep into the details of corruption itself. Let’s face it: expensive real estate deals and contractor wages don’t work. It’s the disguise, the time it takes the employee to keep their job. And the investigation into the employee make for a great thriller. The new Netflix series The Journalist is about a reporter investigating a corruption case.

It reached the highest level of the Japanese government.

Anna Matsuda (Ryoko Yonekura), a reporter for Touto News. Prosecution. Shinichi Murakami (Go Ayano), the first lady’s assistant, is showing her acute land deal in the finance general’s office. The first lady plans to open something called the Eishin Academy. He said the Prime Minister wanted the Bureau to approve the reduction. Meanwhile, a young man named Ryo Kinoshita (Rusei Yokohama) distributes newspapers. Even though he admits to his colleagues that he doesn’t read them.

When information about the land deal and building bids expired. Matsuda is transported from the corruption stalemate. He was pursuing into the story of the land sale. He chases Murakami to ask if he knows anything about it, and he tells her he can’t speak. Meanwhile, the prime minister told parliament he was not involved in the deal. And Murakami’s boss told him to muzzle everyone involved.

You may also read “Mo Amer: Mohammed In Texas” Review: Catch Covid-19 by Chappelle and live to make fun of him

Kazuya Suzuki (Hidetaka Yoshioka) starts working at the local tax office in Nagoya. Contagion is unusual because it occurs earlier in the year than is usually allowed. He returns to the house of his wife Mayumi (Shinobu Terajima) but must return soon. His boss summons him for a secret meeting with the finance general. Who ordered to prepare documents for the Eishin Academy deal to comply with the PM’s insistence. That he or his family not be involved.

Suzuki couldn’t imagine falsifying records in this way. But his boss ordered him to say that he would take full responsibility if they were found. Murakami, meanwhile, has been removed from the First Lady’s unit. And also has assigned to the Intelligence Cabinet.

To truly enjoy The Journalist, you must get involved in government corruption scandals and investigations:

Which can be a bit dry and lengthy at times. You have a determined reporter who has made it his life’s mission to root out this corruption. And then you have the pouts of various grey-haired bureaucrats. Who are trying to figure out how not to get caught. The scandal’s details seem less important than the actions each one took to cover up or expose the truth.

Because in reality, buying land for the First Lady’s school building wasn’t that much fun. And understanding the players involved was a little confusing. There are also questions about another corruption case. That Matsuda is investigating, which seems to be deadlocked. But has strong ties to the current scandal and the company. That supports Ryo Kinoshita, a young student who has just started making news.

How quickly it develops and connects, everyone is the key to whether this political thriller works for viewers or not. There’s a reason why Matsuda has such moving and thick skin like him. And we catch a glimpse of it in the final scene. Two younger reporters discuss how he was much weaker early in his career. But we need to see more of those worlds collide, and Matsuda gets somewhere with his investigations. To make things more interesting than the fake land deal.

We give The Journalist detailed recommendations because we believe author Michichito Fuji lays the groundwork for a good story. But we must not delve into the details of corruption. And begin to see the motives of everyone in the scandal.