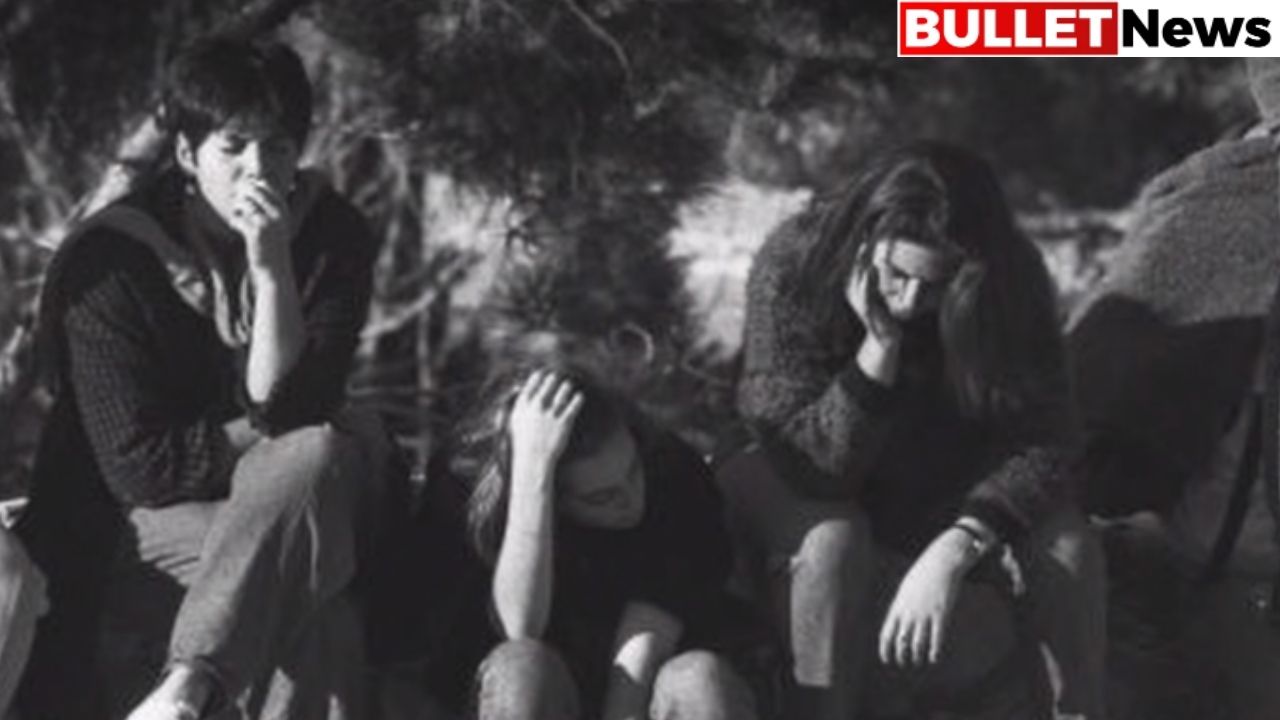 Israel’s shameful murder case is featured in The Motive, the latest entry in Netflix’s ever-expanding catalogue. In 1986, a 13-year-old boy took over his father’s M-16 and brutally murdered his parents. And two sisters so that the whole world knows exactly why he committed this heinous crime. Hence the title of the four-part limited series.

Samuel recounts in great detail what he saw when he called him. To a house in the Ein Karem district of Jerusalem. He described in great detail what the victims looked like after being shot in the face with an M-16. Four people, the Cohen family, died. We looked at whether footage from a TV news reporter’s point of view. And crime scene footage – reconstruction or archival footage. We’re not sure, but the first title card tells us. They were both used to make this one story to tell. Downstairs, mom and dad are dead. Upstairs are two sisters, one of whom is positioned as if she didn’t see or hear his arrival.

Covered the corpse’s face with a blanket; blood was on the walls and floor, pooling at the edges.

Confirming account Samuel is a forensic detective and a news reporter. And we saw the two at work, the former checking details. While the latter made sure the operator took good pictures. Samuel said there was no first evidence to suggest terrorist or thief activity, an assumption that would soon confirm. He learned that the boy who lived there had fled to a nearby house. So Samuel followed him to question him. We receive referrals from neighbours who say they get together every Saturday night to socialize. With families taking turns holding meetings. “They are angels,” said one man. “They are good people.”

The boy initially told Samuel that the thief had done it but soon admitted his crime. His father had just graduated from the military reserve and taught the boy how to use the M-16. The family recently watched the film Papillon, and Samuel says the boy brought up a particular scene we see today. Steve McQueen’s character speaks to a fellow inmate. Who reveals that he murdered his entire family. Samuel asked the boy if his parents had abused him. Or other problems in the family, and the boy replied no. Then Samuel said that he took the child, wrapped him in a blanket so the photographer could not take the photo, and took him to a car. Sequel follows.

Transparency is not the hallmark of The Motive.

It’s hard to tell whether the footage we’re seeing is a legitimate archival film. Or a dramatic reproduction that looks like a legitimate archival film. Werner Herzog’s pursuit of “incredible truth” creates scenes to reach the story’s more profound truth. It is an admirable philosophical goal for a documentary, but “The Motive” obscures the representation of events to the point of distraction. If the footage in the debut episode is authentic, that’s great. It is possible that it exists, even if it is not possible. Why do we think about filmmaking and storytelling techniques when the director aims to uncover disturbing secrets about human behaviour? (It was suggested that Shemesh and Sudri wanted a high-drama show but likely didn’t have the tape they thought was meant to appeal to an audience.)

The debut episode is structurally flawed. The jump narrative need not be confusing; it repeats and feels soft to reach the entire episode duration, 30 minutes which could quickly reduce to 20. Shemesh and Sudri want to make the boy an embarrassing presence for the next three episodes. Via a possible replay where he turns around and sees out the window straight into the camera. But one person, the healthy, thoroughly interview him, but somewhat uncharismatic Samuel. Who makes the boy’s scary statements watery and ineffective.

The motive is theoretically interesting but never really fits. You have to be picky, given the sheer amount of natural crime bait available for streaming these days.