Facebook
Twitter
Pinterest
WhatsApp
Telegram
A new picture of The Queen and Prince Philip has released to celebrate the Duke’s 99th Birthday on Wednesday. In the poignant image, which taken on Monday. Her Majesty and The Duke of Edinburgh. Who has married for more than 70 years pictured standing side-by-side in the quadrangle at Windsor Castle… The Queen can be seen wearing a grey and yellow floral-patterned Angela Kelly dress. With the Cullinan V diamond brooch, while Prince Philip looks smart in a navy blazer, light grey trousers, and a Household Division tie. The royal couple has spent more time under the same roof together. During lockdown than they have in many years. 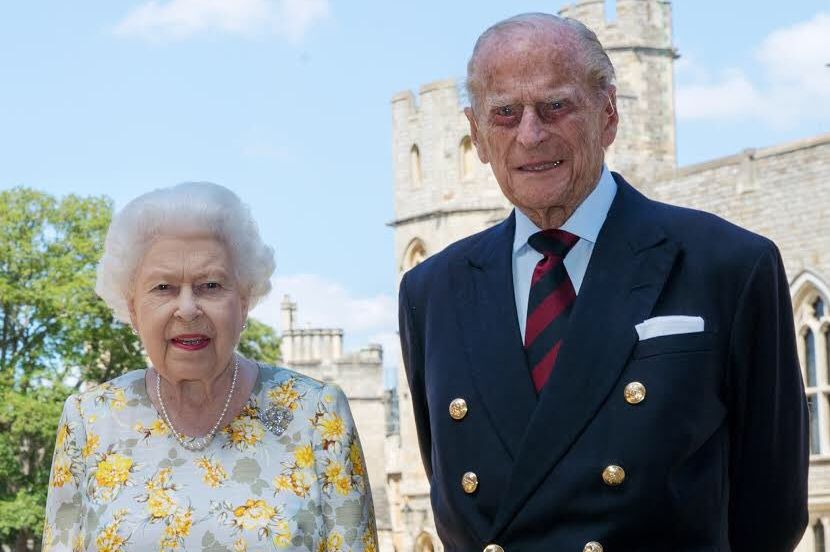 The duke had been spending much of his retirement at his cottage, Wood Farm. In the sanctuary of the Sandringham estate, more than 100 miles away from the Queen, who was usually at Buckingham Palace or at Windsor. They have reunited at the Berkshire castle three months ago. For their safety after Philip was flown there by helicopter on March 19 ahead of lockdown. Joe Little, the managing editor of Majesty magazine, said, “This must be the longest they’ve been under the same roof for many years, I would say. But it’s an opportunity for them in their later years to reconnect”.
The Queen and the duke are staying with a reduced household of around 20 staff. Dubbed Operation HMS Bubble, and Mr. Little said the monarch and Philip most likely have lunch or dinner together each day. While spending other time on their separate interests. Philip keeps himself busy reading, writing and painting, and even released a rare public statement in April. His first since his retirement praising key workers and those making sure that essential services. Kept running during the coronavirus pandemic. 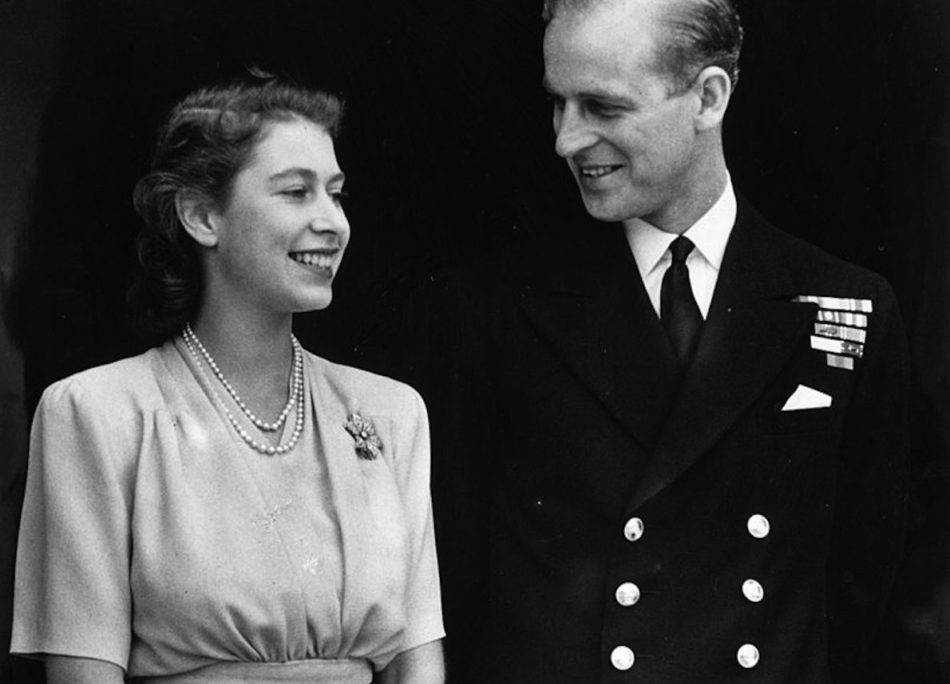 As well as enjoying riding her fell ponies in Windsor Home Park, the Queen – the nation’s longest-reigning monarch. She has her official duties to deal with, including her red boxes of papers and regular telephone audiences. The royal couple has pictured at Windsor throughout the years including on the grounds of the castle. More than 60 years ago in 1959, accompanied by Sugar, one of the many royal corgis.
© Copyright© Bullet News