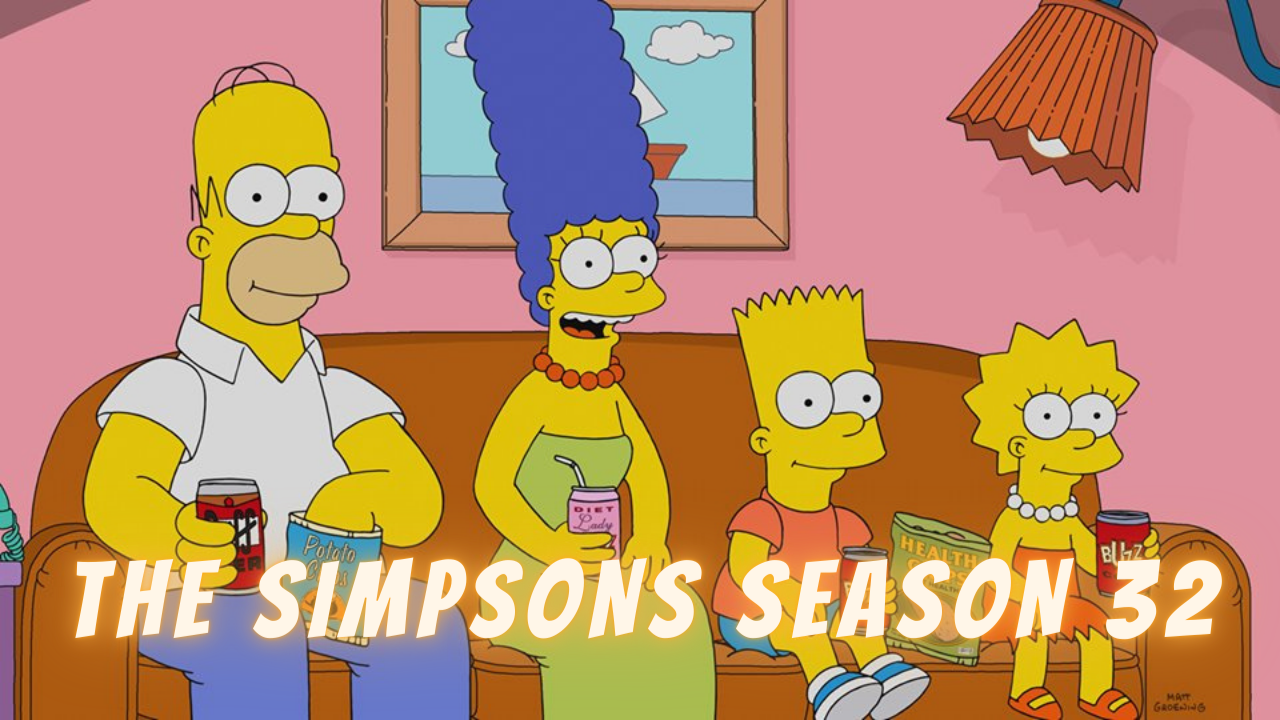 Spoilers of the upcoming episode:

The Title of the upcoming episode is ‘Now Museum, Now you don’t’. In this episode, we will see Lisa stays at home from school to explore Western art’s astonishment, and each family member takes on the facade of the well-known artist.

Where to watch The Simpsons New Episodes-

You can watch the Simpsons episodes on FOX at above mention timing. Apart from the FOX channel, you can watch the show on FOX’s official website and mobile application.
You can stream the episodes on Direct Tv, Youtube TV, Sling Tv, Fubo TV after buying a subscription. 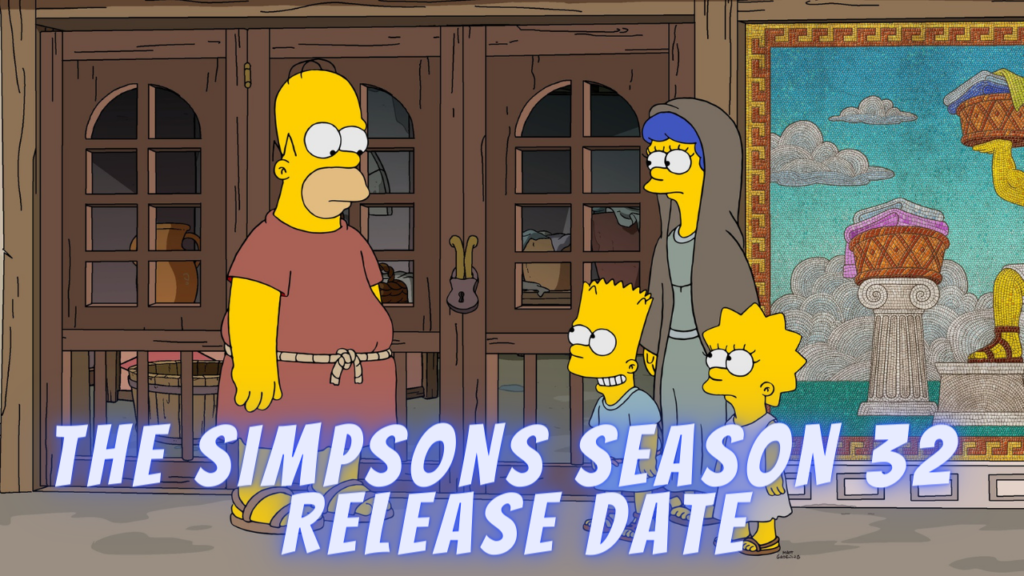 Episode 3 of Simpsons season 32 will release on October 11 at 8 pm ET/7 pm CT on FOX. Every SundaySunday, we will be going to get new episodes of the Simpsons.

You may also read Will there be Marvel Daredevil Season 4?

Our favorite Simpsons family are at the museum gazing at an old Roman piece. Homer and Marge are roaming in the museum, and the homer gets bored soon.

Marge wants him to be more focused in his career so they can get more out of his life. Marge gets annoyed after he admits that he skipped a training program for a day at the museum.

From nowhere curator interrupts the couple & started to unfolds the story of Obeseus the Wide. “Once again, bickering in public gets us free therapy from strangers,” says Homer.

The story begins with an inferior, sturdy version of a Homer, Namely Obeseus, .working on a form in ancient times. His father sells him into slavery to buy an Ox. Obeseus and his friends
reach Rome to become mercenary.

He fights Rainier Wolfcastle, Wolfcastle breaks Obeseus sword in half with his axe. Obeseus utilizes his skills of plow dragging and defeats him. Marge is watching the whole match from Fat Tony’s Box. She is the daughter of The Fat Tony. She pleads for Obeseus’s life.

After Obeseus is spared, he makes a pact with his friends to free them whatever it takes, if any of them ever get free. Fat tony asks Obeseus to marry his daughter and promises that he will be free if the gladiator agrees.

After marriage, Majora encourages him to be a statesman. After several years he becomes a powerful man, but he did fulfill his promise to set his friends free.

On the other hand, Majora aks obeseus to kill the emperor and rule the kingdom.following a battle, Obeseus dies. Due to all these, Majora decides to commit suicide & her daughter ‘Tina’ interrupts her.

You may also read The Umbrella Academy Season 3: Release Date, Cast, and Plot

On a second frame,

At the present moment, homer concludes the story while giving the moral of the story. Homer said ‘Marge is wrong and ambition is terrible’.
Marge replies to the comment, ‘I just wanted you to go to one lousy training seminar.’