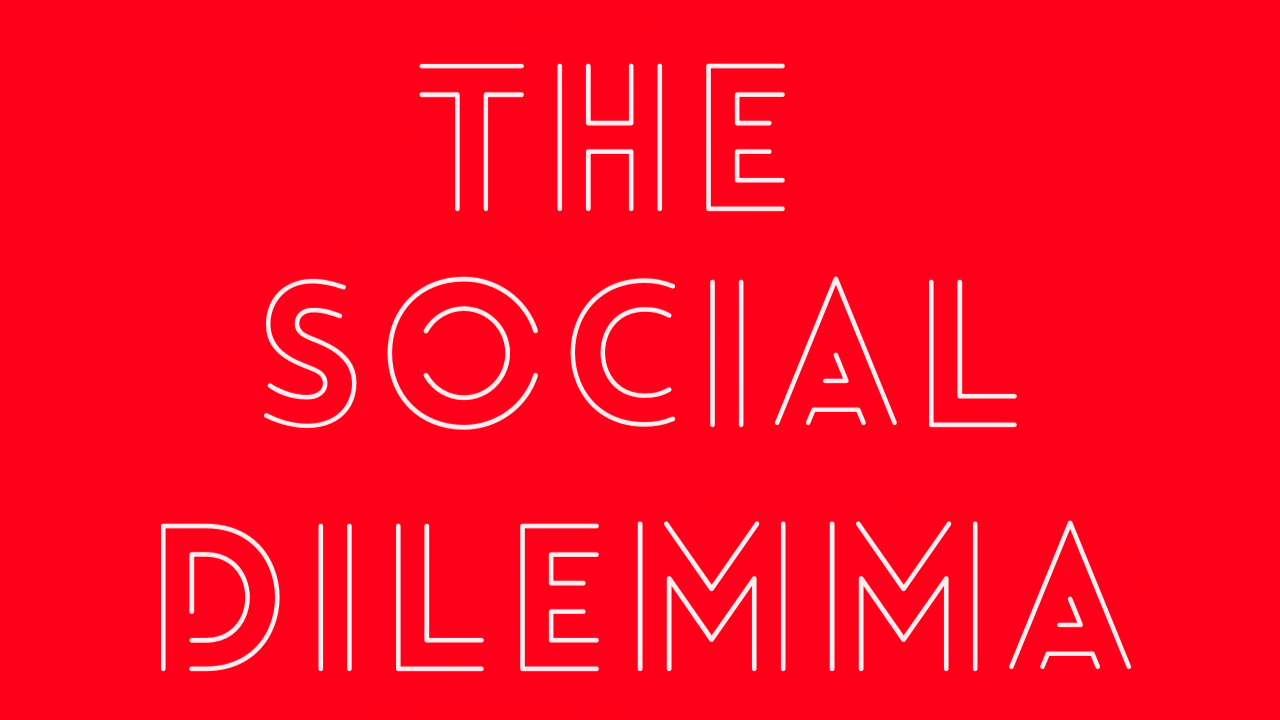 Adding another eye-opening and breathtaking documentary to its arsenal, Netflix is here with the much-awaited “The Social Dilemma.” It is a film focusing on one of the greatest inventions of the 21st century, social media! Though this is not the first one in this genre. We have a few others, for instance, “The Great Hack.”. However, The Great Hack focused only on Cambridge Analytica; The Social Dilemma takes on a holistic approach.

The film is a scary eye-opener for our generation. The fact that how a few tech engineers and designers can and do control so much of our lives is intimidating. This drama-documentary mixture tries to delve deep into social media’s dangerous impact and networking on us. The movie tries to ring an alarm with the help of tech experts in it!

The film’s official trailer was launched on August 27, 2020, which confirms that it will be out for streaming on September 9, 2020.

Since this is a drama-documentary mix film, it consists of actors and real-life tech designers, engineers, and professionals.

Tristan Harris, the co-founder of the “Like” button, is the narrator in this documentary. The film also has Skyler Gisondo as Ben, Kara Hayward as Cassandra, Vincent Kartheiser as A.I. Catalina Garayoa as Rebecca, Barbara Gehring as a mom, and Chris Grundy as the stepfather.

Introduction and Plot Of The Social Dilemma:

The award-winning director who previously directed the hit and famous documentaries, viz; Chasing Ice and Chasing Coral; The Social Dilemma is a wake-up call for our generation. It explores the facts from targeted advertisements, attention engineers to conspiracy theories, rumors, political polarization, and misinformation.

Did you know that Google is not just a search engine, and Facebook is not just a place where you share photos with your friends and family? A team of engineers specifically designated to watch, observe, and then manipulate you at your every move. For instance, Cambridge Analytica is an excellent example of this. However, it is only the tip of an iceberg.

Social media sites like Facebook, Instagram, etc. have so much control over our lives that we cannot even imagine. They almost have the power to manipulate the thinking process of each individual without them even knowing it. Besides, there is a beautiful example which the film shows to prove what has been said above. It is the fact that Google results for one same question are different in different countries. The tech experts in the film claim that Google tells you what it wants you to know, which is scary.

Netflix has released the official trailer on August 28, 2020. As expected, the trailer takes the viewers by surprise and seems like a shocking eye-opener. One has to give it a watch to experience it for themselves.

In conclusion, the social dilemma is a huge recommendation to watch not for entertainment purposes but pure knowledge of social media’s dark side. We are waiting for September 9, impatiently! Are you?