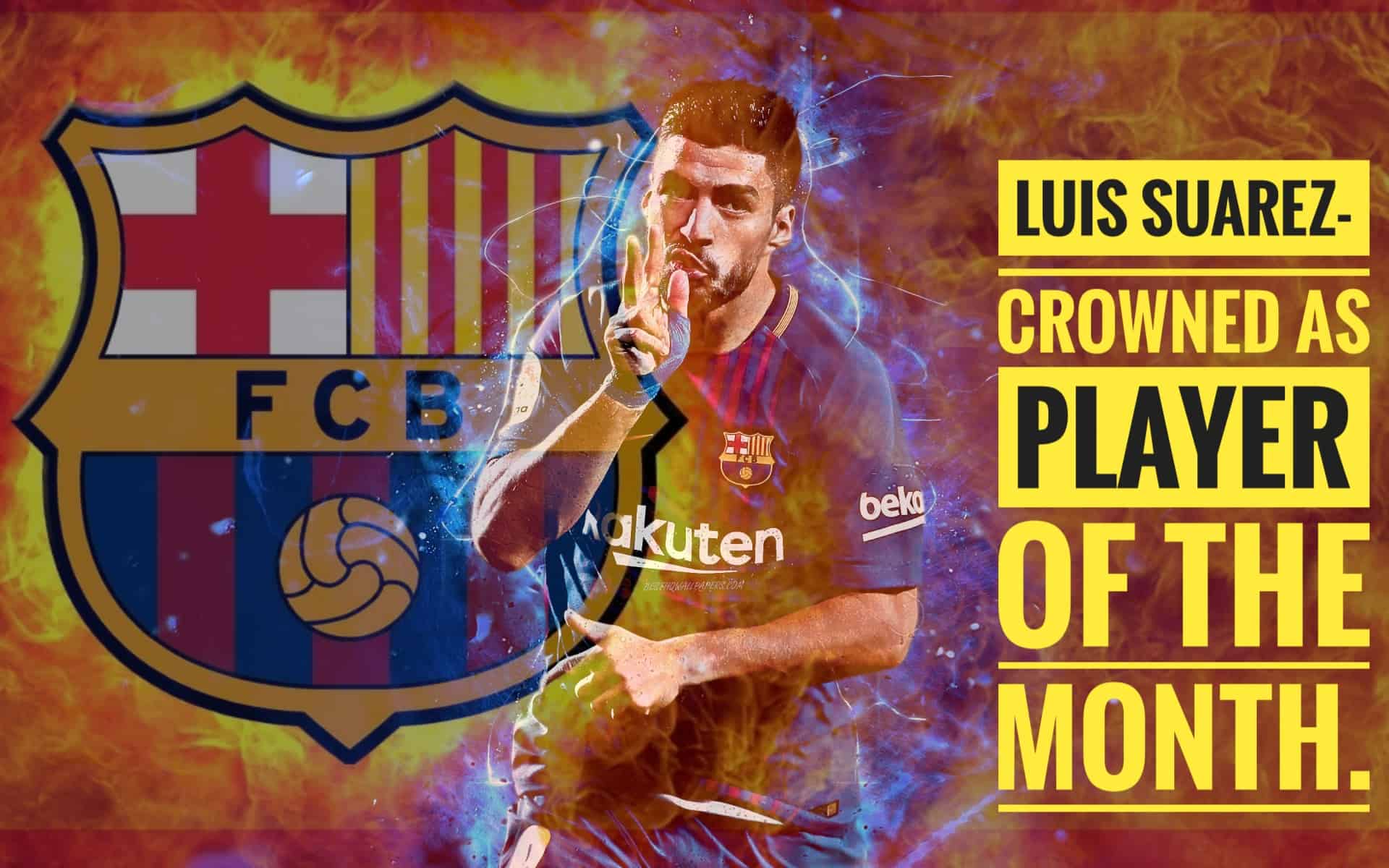 The Campeonato Nacional de Liga de Primera División, famously known as La Liga is the top tier men’s professional football league of all the Spanish Football Leagues. A total of 62 teams have played in La Liga and is one of the premier football leagues since 1929. It has seen many teams and players rising to the occasion and some also fading away with time.

Barcelona is one of the teams that are consistently playing in La Liga since it became the table topper in its inaugural. The famous club has produced many stars since it started and is still doing so. Lionel Messi, Xavi Hernandez, Andres Iniesta, Pep Guardiola, and Carles Puyol are some of the many stars that have represented the club.

The Rise Of Luis Suárez

Luis Suárez is one of the names from the Barcelona club that is touching new heights. He even got crowned as the player of the month for December 2019. The Uruguayan striker sparkled in the final month of the year, both in scoring goals and providing assists. Over the course of the month, the striker netted three goals and wired his teammates on six occasions. Out of 17 games of this season, he has struck the net 11 times along with 7 assists. Just behind his teammate Lionel Messi, he is the third top scorer of LaLiga Santander at the age of 32. He is also taking his exceptional form into the new year.

He exhibited his importance and excellence when he helped the club in winning the second continental treble of La Liga in his first season at Barcelona. Suárez joined the likes of Messi and Ronaldo when he became the first player since 2009 to win both the Pichichi Trophy and the European Golden Shoe after the two legends. However, his accomplishments do not stop there.

Suárez has also proved himself on the international level by representing his nation at 3 editions of Copa América, 3 of the FIFA World Cup, the 2013 FIFA Confederations Cup, and the 2012 Summer Olympics. Talking about a cherry on the top of the cake, he is Uruguay’s all-time leading goalscorer. While these are major accomplishments in themselves, Luis Suárez has a long successful career in front of him. This means that we’ll be able to witness more greatness exhibited by this talented player of FCB.

What do you think about Luis Suárez’s accomplishments? Do you think he will be joining the Football Legends anytime soon? Let us know your thoughts in the comments below.