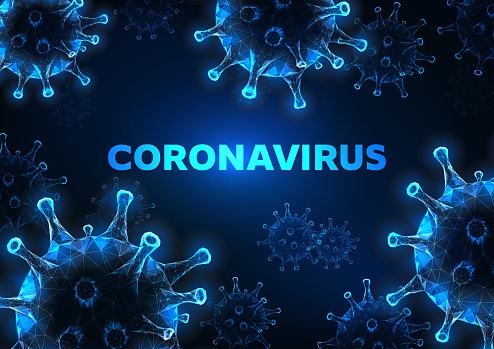 The U.S. reached two million reported cases of COVID-19. Though some countries are close to the one million marks, the US is the only nation to not only surpass that mark but double it. Just before midnight on Wednesday, Johns Hopkins University’s world map of Coronavirus cases put the US at 2,000,464 confirmed cases. The death toll in the US is 112,924. Brazil has the next highest number of cases with 772,416 confirmed infections. 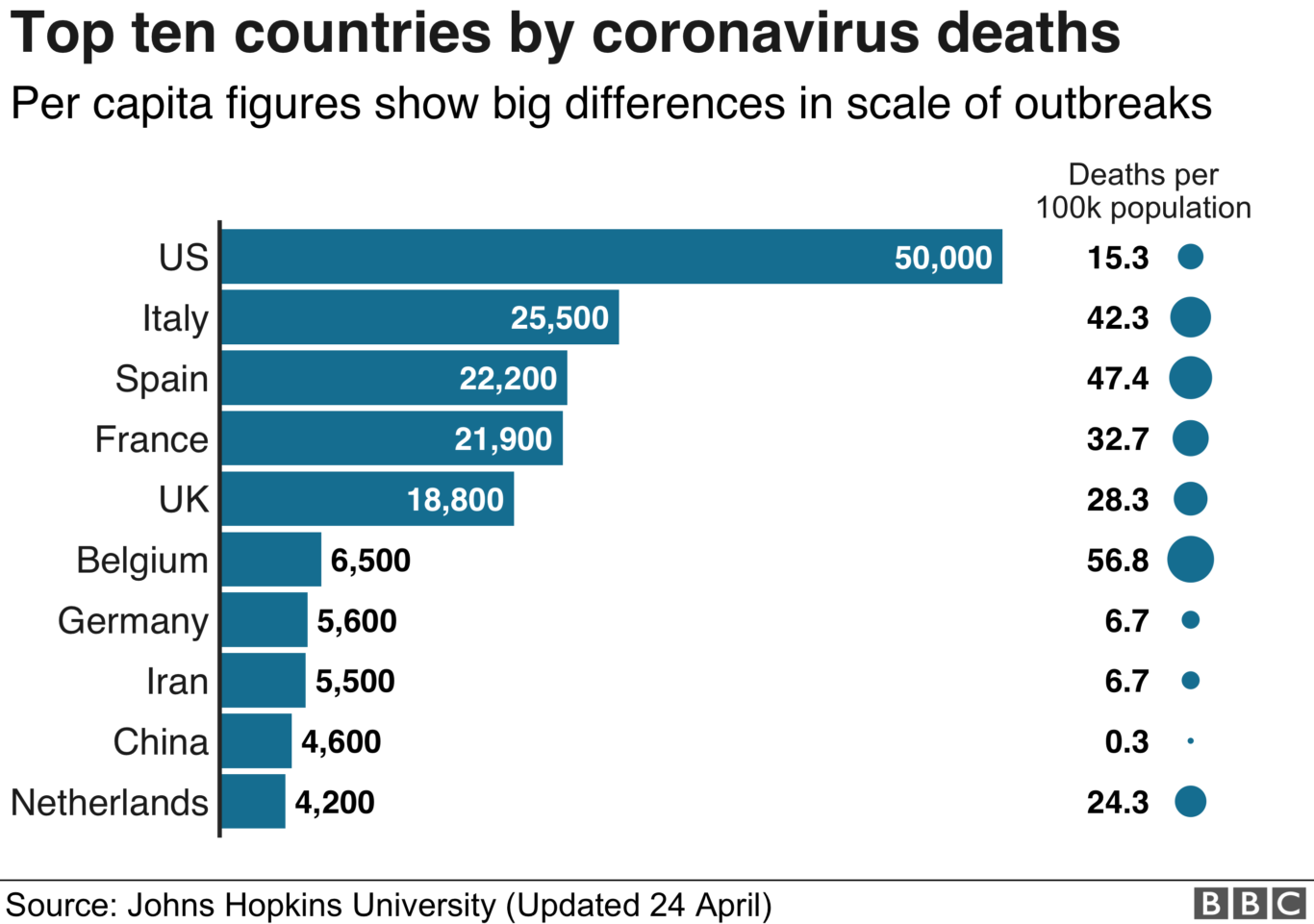 Earlier it reported that nine states are seeing spikes in the number of people. Who has hospitalized for COVID-19 since Memorial Day… Coronavirus hospitalizations have been increasing in at least nine states. Mostly in the south and south-west of the country over the past two weeks. Arizona, Texas, North Carolina, and Utah are among those that have seen record spikes in hospitalizations. Since the coronavirus pandemic broke out in mid-March.
In Arizona, the state’s health department told hospitals to activate coronavirus emergency. Plans in preparation for a potential surge in new cases. South Carolina, parts of California, Oregon, Arkansas, and Mississippi have also seen an uptick. In the number of people hospitalized.

The increase in hospitalizations in those nine states occurred as other states reopened. And large gatherings held across the country over the Memorial Day weekend. All those states, apart from Mississippi, are now virus hotspots. After also seeing increases in the number of infections in the past week.
The uptick, which could lead authorities to reimpose or tighten public health restrictions. Complicates efforts to reopen the economy that has devastated by stay-at-home orders that were in place across much of the US. Louisiana and Arizona have seen the number of deaths increase by more than 30 percent in the last week. Compared to the previous seven days, according to a Reuters analysis of data from the COVID Tracking Project. 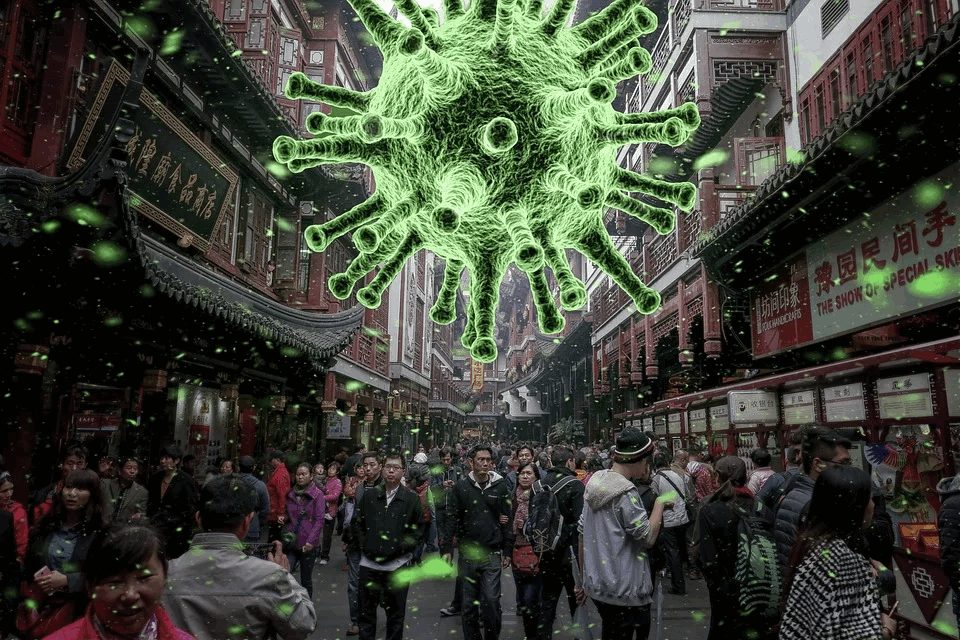 The number of new infections in the first week of June rose 3 percent in the US. The first increase after five weeks of declines. Infectious disease experts have warned that large protests held in major US cities… After the death of George Floyd in Minneapolis two weeks ago could touch off a new outbreak of the disease.