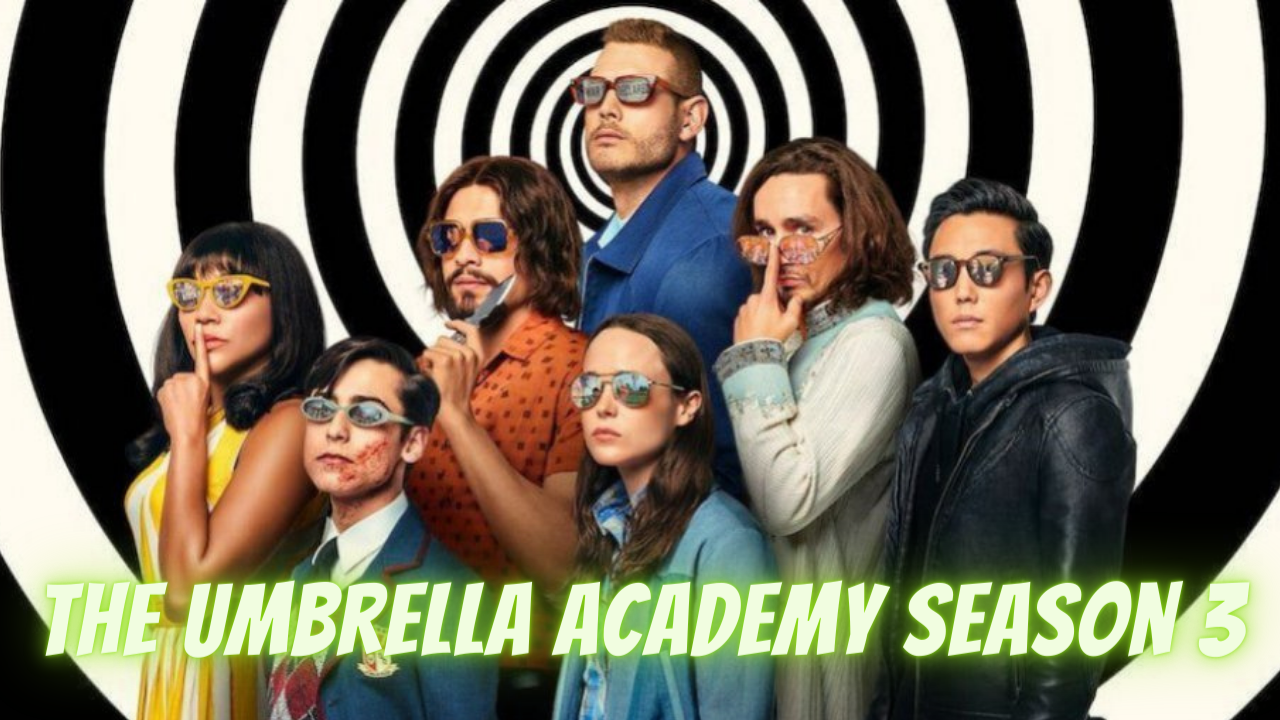 Release Date for The Umbrella Academy:

The Students of The Umbrella Academy:

The seven students of The Umbrella Academy are as follows:

You may also read What Happened to Supernatural Season 15 Release Date?

And The Umbrella Academy is under the caretaking of the following:

The Cast Members of The Umbrella Academy:

Furthermore, some of the sound and positive roles, giving good vibes in The Umbrella Academy are as follows:

You may also read Is Supernatural Season 15, The End of the Road?

The Plot of The Umbrella Academy:

October 1, 1989, was the day when 43 women all around the globe quite literally gave birth at the same time. However, the most fantastic thing about the plot is that none of them showed any signs of pregnancy until labor began. Moreover, to study this phenomenon Sir Reginald Hargreeves, an eccentric billionaire, went out to adopt these children and got seven of them. Above all, each of them showed some superpower, and he tried to turn them into a superhero team.

One of them possesses the power to travel through time and space. Being a stubborn child, he doesn’t listen to Sir Reginald, and somehow using his powers, gets trapped in the time after the apocalypse. Later on, he returns to his family and tries to stop the apocalypse from happening.

Season two is set in the ’60s, and here this superhero family is trying to save the apocalypse once again and, most interestingly, the JFK assassination as well. We believe in this upcoming season; Number Six is alive as a look-alike of teenage Ben Hargreeves is shown at the end of the second season. To know what happens, we suggest you should watch the show and if you already had it. Do share your thoughts about The Umbrella Academy and what is your theory for season 3. Moreover, what do you make of The Sparrow Academy? We are very keen to hear from you.