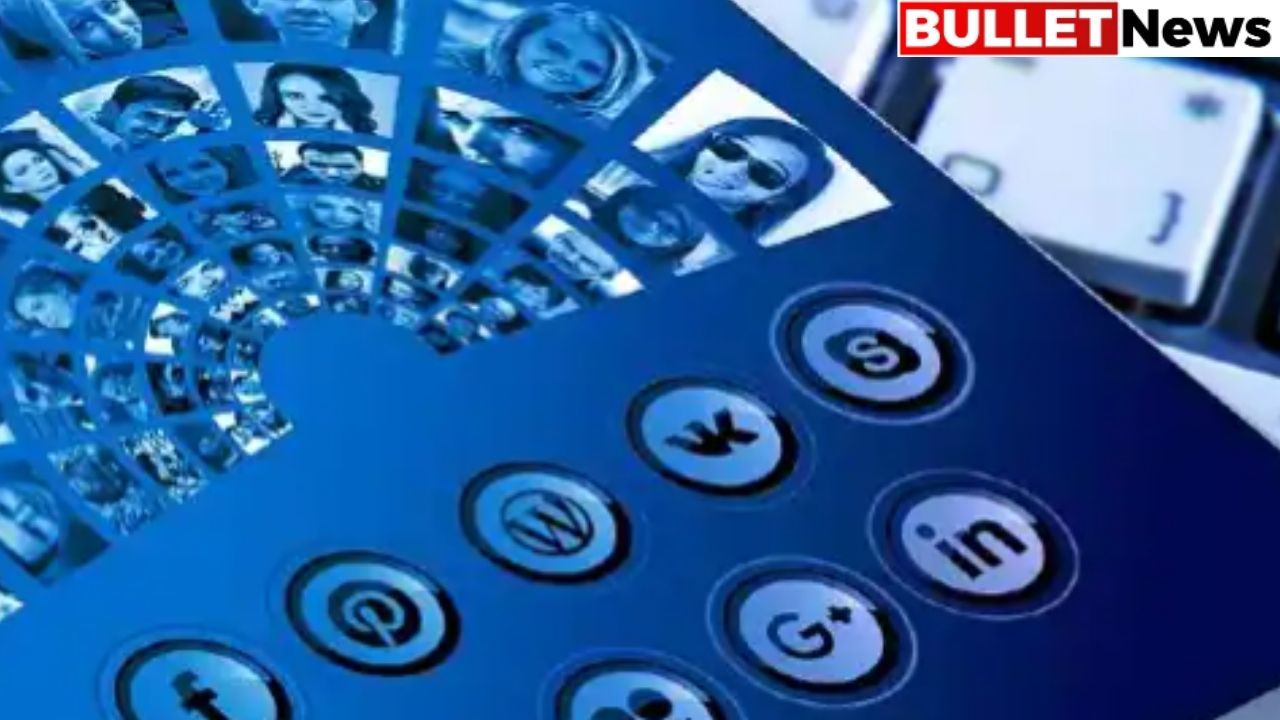 “The accusation of government supervision in certain people does not have a concrete base or truth associated with it,” to the central ministry said in a statement. It is said that the government is committed to ensuring the right to the privacy of all its citizens.

“India is a strong democracy that is committed to ensuring the privacy rights to all its citizens as fundamental rights. In the progress of this commitment, it has also introduced a personal data protection bill, 2019 and information technology (Broker Guidelines and Digital Media Ethics Codes), 2021, for Protect individual personal data and to empower the users of all social media platforms, “the ministry said.

Said that the questionnaire sent to “The Indian government showed that the story made was one that not only lost the facts but also based on pre-drawn conclusions”.

“Considering the fact that the answers to the questions caused have existed in the public domain for a long time, it also shows poor research and a lack of due diligence by the respectable media organization involved,” he added.

The government further said that the right to the application of information about the use of “Pegasus has been clearly reported by the media and in itself enough to fight a dangerous claim about the alleged relationship between the Indian and Pegasus governments”.

“Minister of Electronics India & It has also spoken in detail, including in parliament, that there is no illegal interception by government institutions,” declared requiring.

“In the past, similar claims were made about the use of Pegasus on WhatsApp by Indian state. The reports also did not have a factual basis and categorically rejected by all parties, including WhatsApp in the Supreme Court of India,” said the government.

“We always strive to reach citizens informed by emphasis on the culture of open dialogue. However, the questionnaire sent to the Indian government shows that the story made is one that not only loses facts but also based on pre-associated conclusions. It looks like you are trying Play the role of an investigator, prosecutor and jury, “added the statement.

“It is important to note that government institutions have a well-established protocol for interception, which includes sanctions and supervision of high-ranking officials in the Central & State Government, for obvious reasons in national interests. Allegations about government supervision in certain people have no basis concrete or truth associated with him, “he added to its reply.