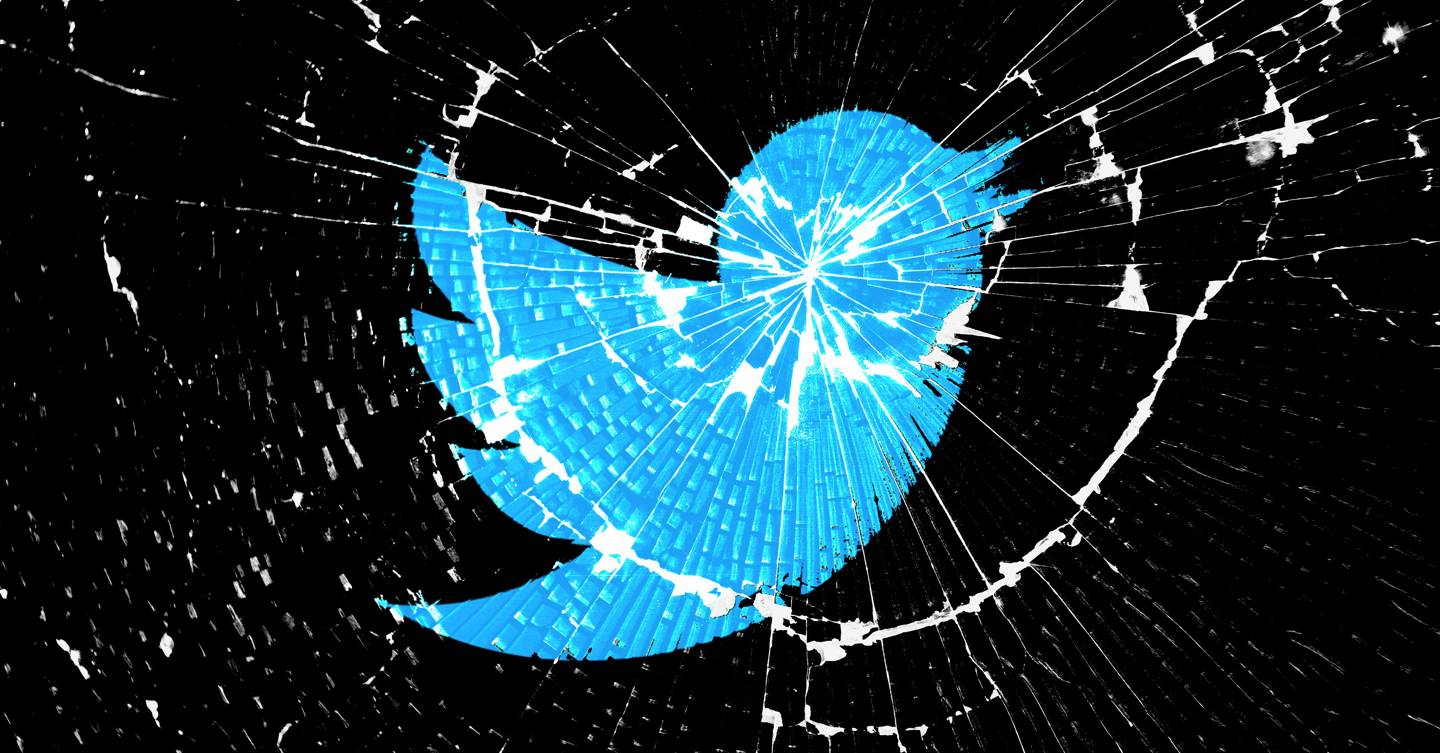 Hackers are involved in the high-profile hijacking of Twitter accounts. Earlier this week was a group of young pals with no links to state or organized crime. The attack, which Twitter and the FBI are investigating. Started with a playful message between hackers on the platform Discord. A chat service popular with gamers. Cybersecurity experts stunned by the startling revelation that Wednesday’s breach. Unprecedented in scale for the social media site seemingly amounted to youthful hijinks.
An incident such as this could have extraordinary serious consequences. Manipulation of the market’s disinformation. Relating to an election etc, Brett Callow, a threat analyst at cybersecurity firm Emsisoft. But in this case, reporting suggests that the hack carried out by a group of young people. He said, “Twitter got lucky who may have done nothing worse than execute a bitcoin scam”. 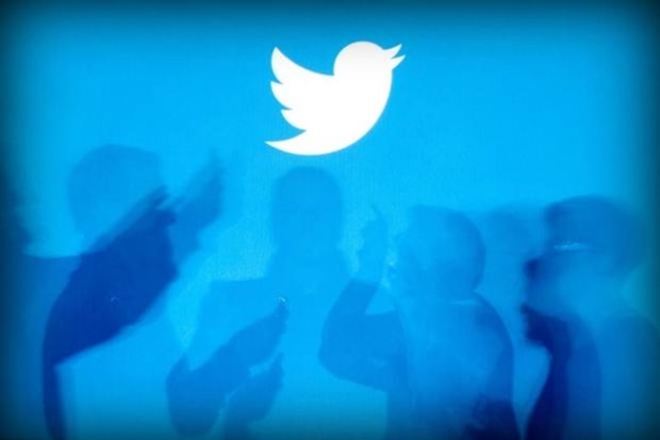 The attack unfolded when a mysterious ringleader, known by the username ‘Kirk’. The first approached other participants online late on Tuesday. Claiming that he worked at Twitter and showing off his ability to hijack accounts. According to four people connected with the scheme.
‘Kirk’ offered to hijack coveted ‘OG accounts’ and proposed that the group could sell them. OG, short for ‘original gangster’, accounts consist of a username with a single character or a short word. Such as @6, @b, or @dead, which would have created early in Twitter’s history. Such accounts are highly coveted by hackers and gamers.
‘Kirk’ convinced two other young people. Who goes by the monikers ‘lol’ and ‘ever so anxious’ to act as brokers for the sale of OG names. And the two posted an ad on the forum OGusers.com, where they are well known. The user ‘lol’ did not confirm his real-world identity to the Times but said he lived on the West Coast and was in his 20s. ‘Ever so anxious’ said he was 19 and lived in the south of England with his mother.

Based on what we know right now, we believe approximately 130 accounts were targeted by the attackers in some way as part of the incident. For a small subset of these accounts, the attackers were able to gain control of the accounts and then send Tweets from those accounts.

After ‘Kirk’ proved that he had the ability to take over any Twitter account. The group began hijacking and selling coveted OG usernames, including @anxious, which ‘ever so anxious’ had long desired.