Facebook
Twitter
Pinterest
WhatsApp
Telegram
Tom Cruise and Elon Musk’s Space X are working on a project with NASA. That would be the first narrative feature film an action-adventure to shot in outer space. It’s not a Mission Impossible film and no studio is in the mix at this stage but look for more news. But this is real, albeit in the early stages of liftoff.
Mission Impossible Fallout took a break when he broke his ankle in a leap from one rooftop. To the other and he also hung from a helicopter he hung from the side of a jet plane. During takeoff in Mission Impossible Rogue Nation. And in Mission Impossible Ghost Protocol he scaled the Burj Khalifa. The Dubai skyscraper, and executed stunts 123 floors up. He is meticulous in preparing these stunts he does, which are frightening to watch.

NASA is excited to work with @TomCruise on a film aboard the @Space_Station! We need popular media to inspire a new generation of engineers and scientists to make @NASA’s ambitious plans a reality. pic.twitter.com/CaPwfXtfUv

It’s not clear how or when Cruise will travel to the space station or what more crew members may join him. Russia is the only country with the ability to fly humans to and from the space station. But SpaceX and Boeing have been working for years to develop spacecraft. Capable of returning that capability to the United States. SpaceX’s vehicle, Crew Dragon, expected to complete its first crewed mission to the ISS later this month.
Unlike the human spaceflight programs of earlier decades, yet, NASA will not own and operate SpaceX’s or Boeing’s vehicles. Both companies will be permitted to sell seats aboard. Their spacecraft to tourists or others willing to pay the multimillion price tag. SpaceX before announced it would work with third-party companies to sell seats aboard Crew Dragon for about $50 million each. 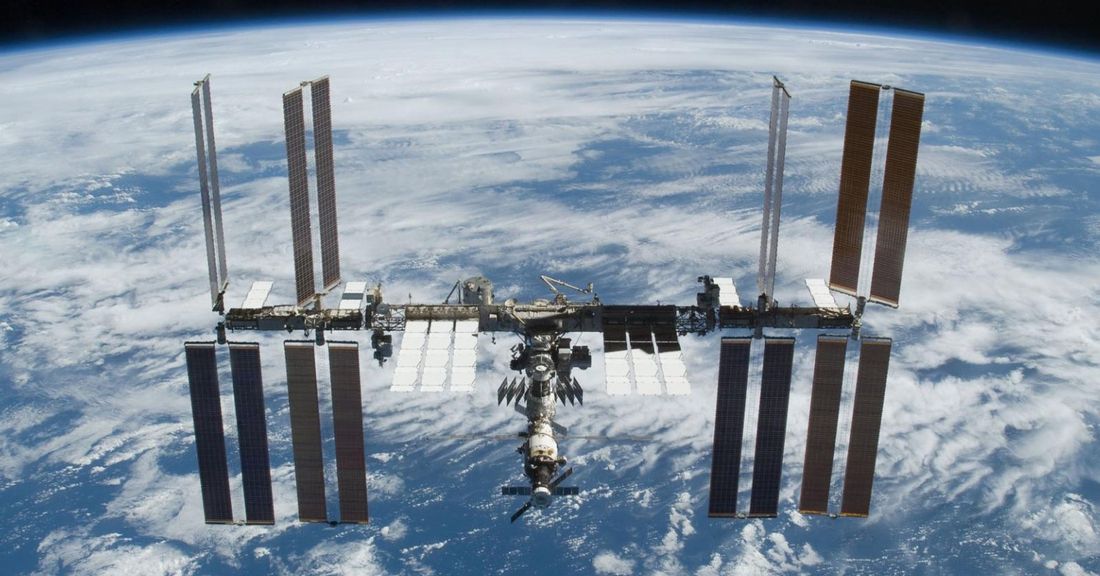 NASA also issued a directive last year that laid out plans to allow non-government space travelers. To pay the space agency for use of the International Space Station’s facilities. That document also laid out how much certain services could cost Use of life-support equipment and the toilet listed at $11,250 per day. Food, air, and other provisions priced at $22,500 per day.
The International Space Station built as a partnership among dozens of countries. But the United States and Russia are its primary operators. Maintaining the US part of the orbiting laboratory. Where astronauts conduct scientific and commercial research. Annually costs US taxpayers about $3 billion to $4 billion, according to a report.
© Copyright© Bullet News