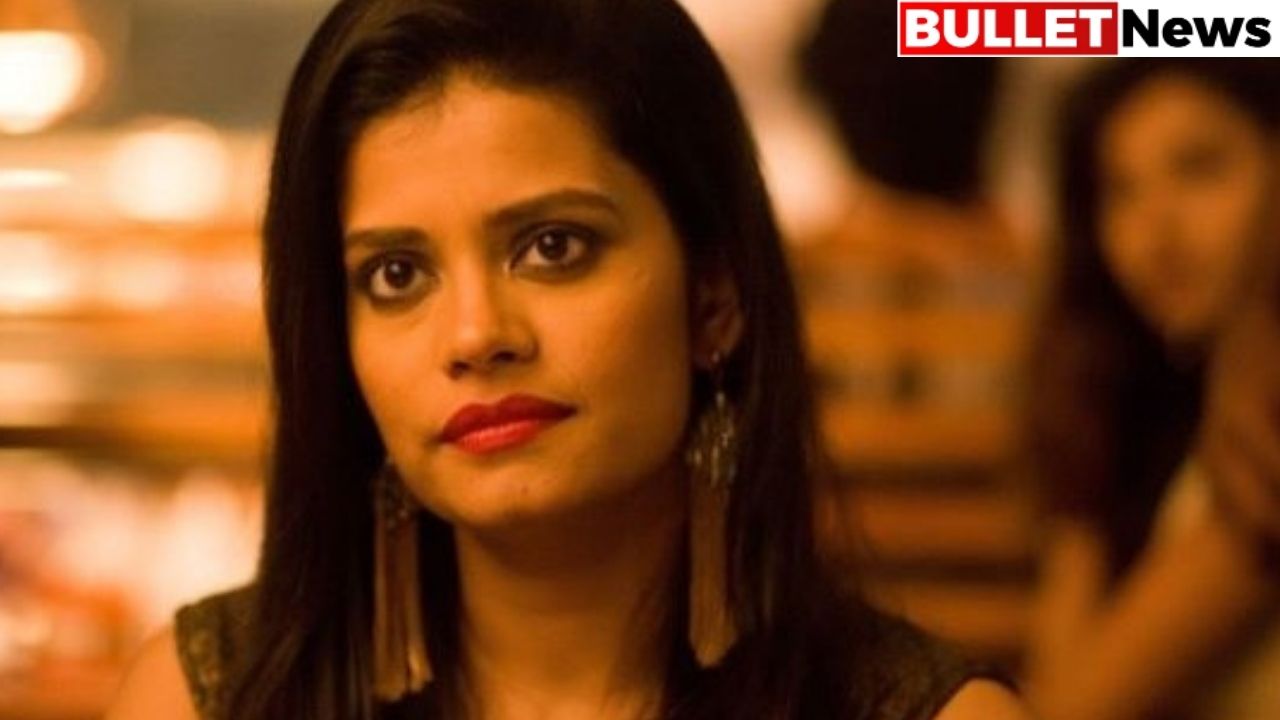 The main feature of Prashant Nairs Tryst With Destiny. It is a beautiful ensemble of actors. Who adds depth and feeling to their characters and animate their every scene. Won half of the battles in talents like Jaideep Ahlawat, Palomi Ghosh, Ashish Vidyarthi, Vineet Kumar Singh and Kani Kusruti.

The other half – planning and writing – is left to your own devices.

In one day, the director’s last project is in Delhi, and Umrika starts life as a feature film. Tryst With Destiny was presented. As a triptych at the 2020 Tribeca Film Festival. And won the award for Best Screenplay. The film has been released as a limited series on SonyLIV. But with four interconnected stories.

Dicing makes little difference in the plot of the narrative. Each chapter closes by itself, regardless of the relationship with the others. Decades after Jawaharlal Nehru’s iconic speech that inspired the project’s title. And nearly 75 years after independence, much remains unfulfilled, said Nair, who also wrote the script.

He begins with Mudiraj, an industrialist. Who is rudely reminded that his dark skin will haunt him forever? Despite the wealth and respect, he evokes. The audience’s empathy for Mudiraj (Ashish Vidyarthi) is likened to his portrayal. As humble, twisted, calculating, and cruel. Despite visible warnings from his wife (Suhasini Maniratnam), Mudiraj is ahead of his version of vengeance.

The second chapter is about the sad life of a Dalit couple in a village. The couple were nameless, but they didn’t say a word during their ordeal, which included slavery and worse. Vinet Kumar Singh and Kani Kusruti touchingly revive archetypal victims of the caste system.

The third episode deals with the corruption of the wallet and the soul. A police officer from Mumbai bends down to win the heart of his girlfriend. Who is several floors above his office and who costs a lot of money? Here too, the extraordinary achievements of Jaideep Ahlawat and Palomi Ghosh help this schematic moral tale become even and sharper.

The fourth episode is half a chapter.

Gitanjali Tapa led government officials to a village in Maharashtra where a captured man-eating tiger. A group led by Amit Damn has their design for the big cat. There is resistance, and that’s it.

Avinash Arun’s cinematography, saturated with colour and texture, is an accent alongside the show. The background music by Benedict Taylor and Naren Chandavarkar. That could have been more impressive. And had it not been added to a different stage.

The episode that the series begins is perhaps the most complex and unpredictable in terms of subject matter and treatment. But the connections between the chapters are weak. And the episodic approach leads to a schematic study of a complex subject. Promises to create contemporary portraits of the failure of non-Ruvian values. Such as the Neruvi project itself, have not been fulfilled.

Amit Damn was very impressive as a minor at Umrika. So lovely to see him on Tryst, albeit in a lighter role. You ask yourself: Do actors expect directors to strengthen them in their films gradually? What good is foreclosure if it’s not mutually beneficial? Amit plays a local who decides to intervene. After being captured by a cannibal in his area.

He ambushes the forest ranger (Gitanjali Tapa) and their team, leading to a nighttime confrontation in the rain. This is India-specific opposition – you bet one of them is asleep. And it also leads to a disaster. Observation is nothing new (it’s only been five months since Sherney). And Prashant had to cut the code film.

While it could be argued otherwise. Tryst with Destiny never published about its characters. That becomes the limit itself.