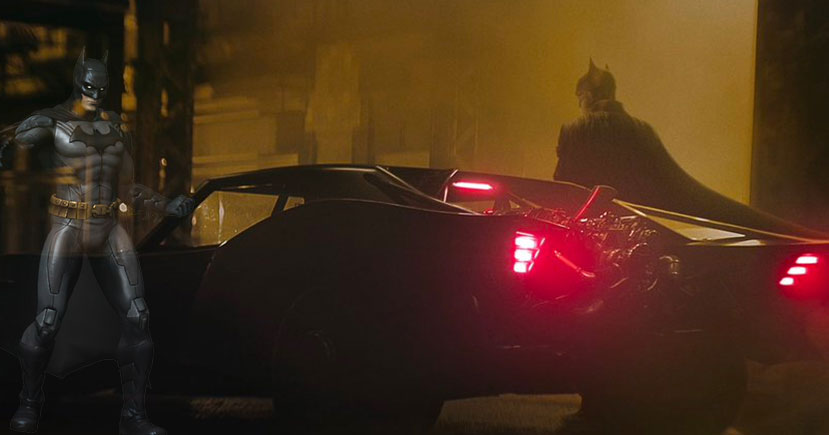 ‘The Batman’ director Matt Reeves just shares the world its first look at the new Batman’s new Batmobile. It’s a ride that anyone on the planet will love. Reeves posts three images of the Caped Crusader’s signature vehicle on Twitter. These pictures also feature Robert Pattinson suited up as Gotham City’s Dark Knight.

These pictures are the director’s latest sneak-peek to his currently shooting franchise. In these pictures, Pattinson is taking over the cape and cowl from departing DC Extended Universe crimefighter, Ben Affleck. Earlier, Reeves unveils a camera test of his leading man modeling the new Batsuit. Which is a more streamlined ensemble than the bulky Bat-armor we’ve seen on past Caped Crusaders. “It’s going to be very, very cool,” Robert Pattinson tells. 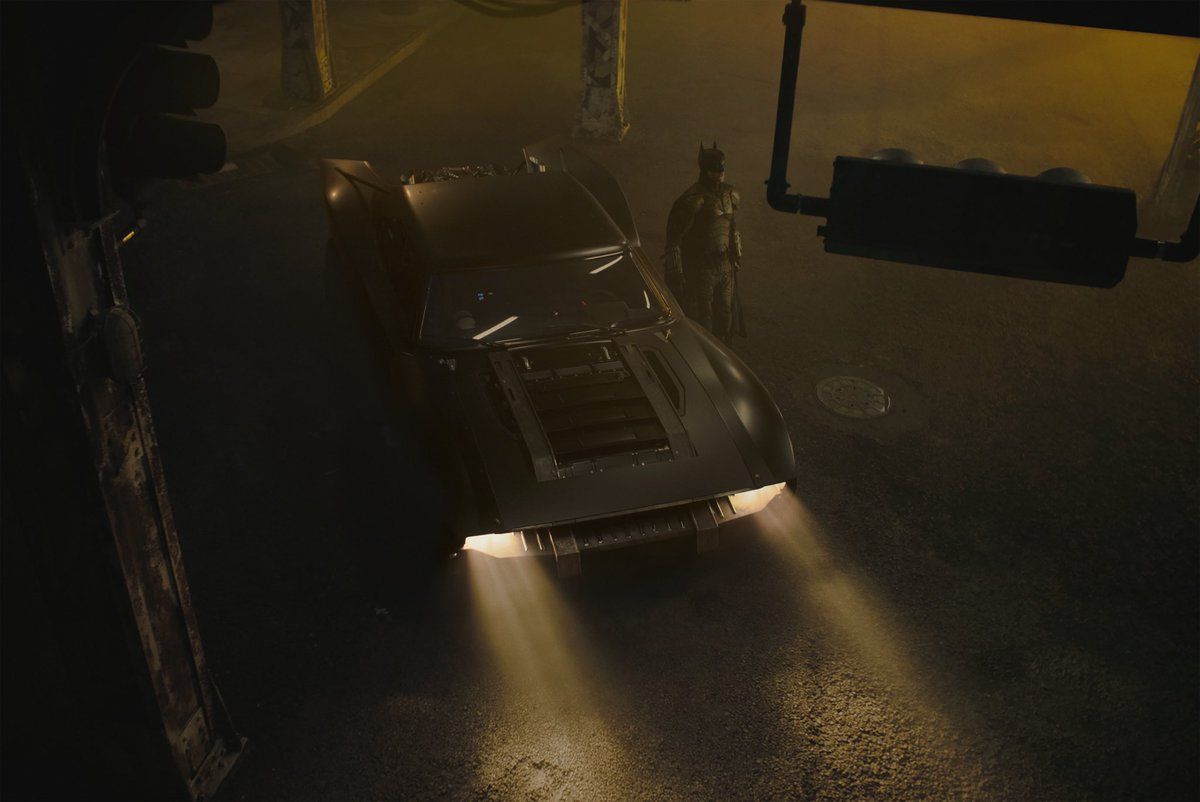 This new Batmobile is similarly stripped-down, that makes sense as its owner is still acquiring all of his wonderful toys. The script by Reeves and Mattson reportedly takes place during Batman’s second year as a crimefighter. It puts the young hero against all-star scoundrels that include the Penguin (Colin Farrell), the Riddler (Paul Dano) and Catwoman (Zoë Kravitz). 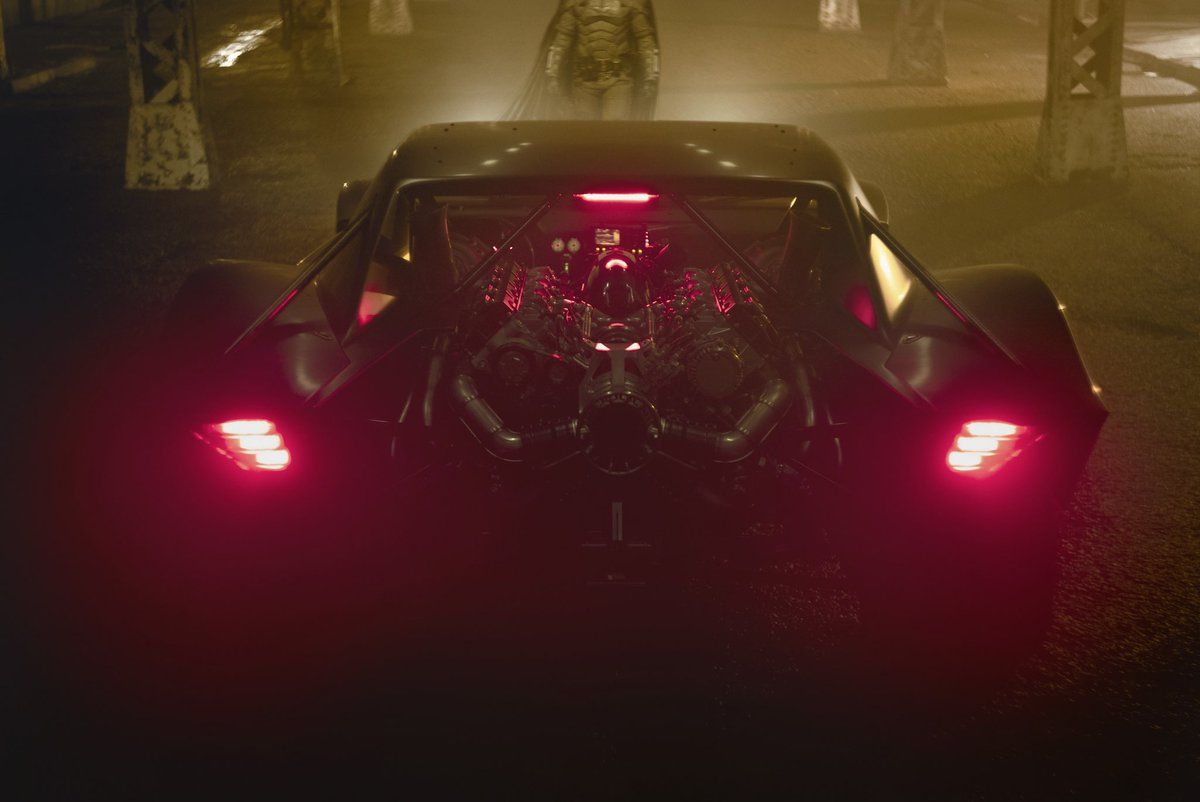 Presumably, he’ll pursue those crooks — and their various henchpersons. Behind the wheel of the Batmobile, it features a Bat-mask on the back of the car right above a circular exhaust. This recalls the vintage 1989 version from Tim Burton’s genre-transforming hit. (Going back further, the 1966 Batmobile boasted a similar feature). The overall silhouette is less barbaric than that much-loved Batmobile. It is also less militaristic than the tank-like Tumbler that took center stage in Christopher Nolan’s Dark Knight trilogy. It is more like someone takes a normal American muscle car and pastes a Bat-face on the bumper. Which more or less sounds like what the filmmakers were going for.

The Bat and the Furious!!

A Batmobile that isn’t a giant-ass tank, I’ve missed that for a long time!#TheBatman https://t.co/MKx1ljlP9d

THE BATMAN 2021 – I love it. I love everything I’ve seen so far. This new bat-mobile is just ? @mattreevesLA @wbpictures #Batman #Batmobile pic.twitter.com/RKgaLMyrym

The Batmobile won’t last for long if he’s getting out and leaving the keys in it. https://t.co/NW1UHQ8OxZ

So what do you guys think of this new version of Batmobile? Do you love the Batman series? Comment below in the section.