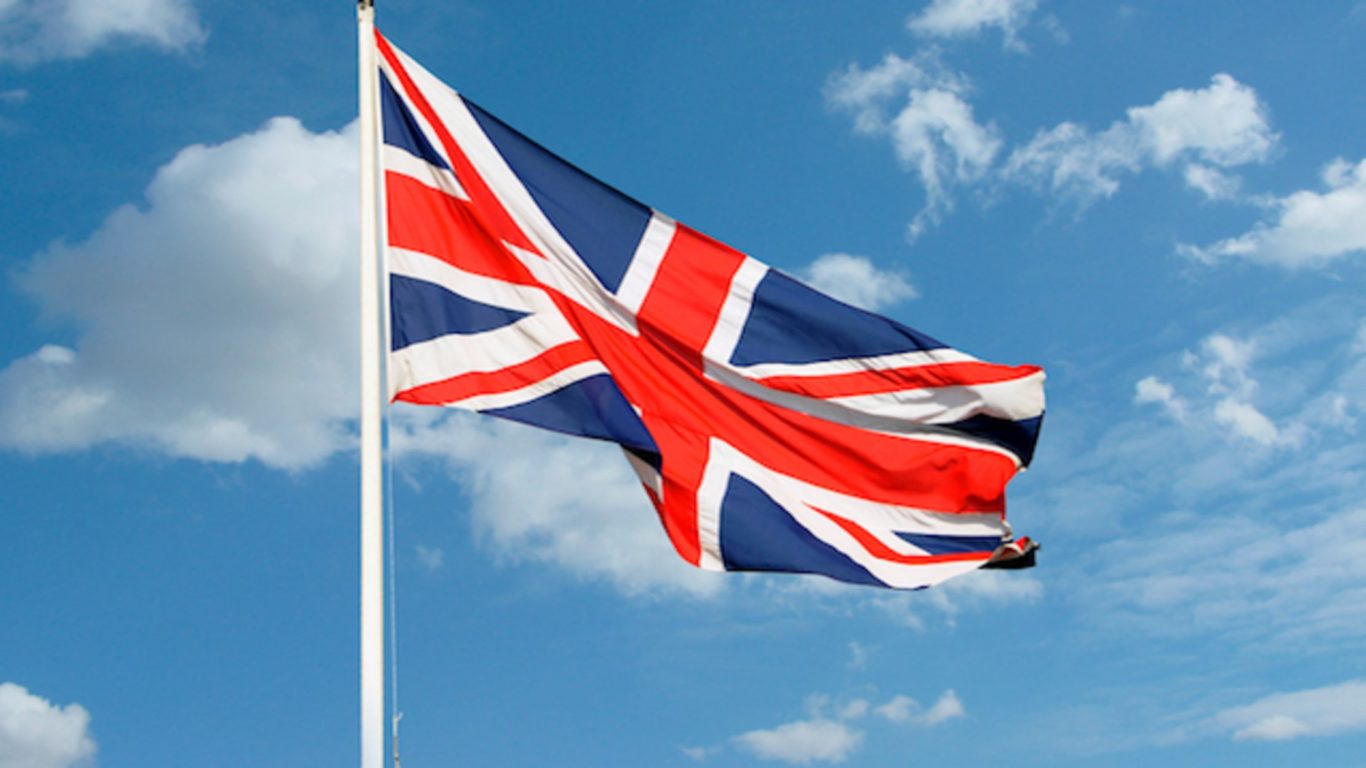 Britain’s finance minister warns that the economy could shrink by up to 30% this quarter. Because of the coronavirus lockdown as the soaring death toll gave little hope restrictions would soon lift. The number of COVID-19 deaths in hospitals across the United Kingdom has passed 10,000. And a senior scientific adviser to the government has said, “the country risked becoming the worst-hit in Europe”. The UK government has had to defend its response to the outbreak. With complaints of insufficient testing, a dearth of protective kit for medics and questions. About whether Prime Minister Boris Johnson was too slow to impose a lockdown. 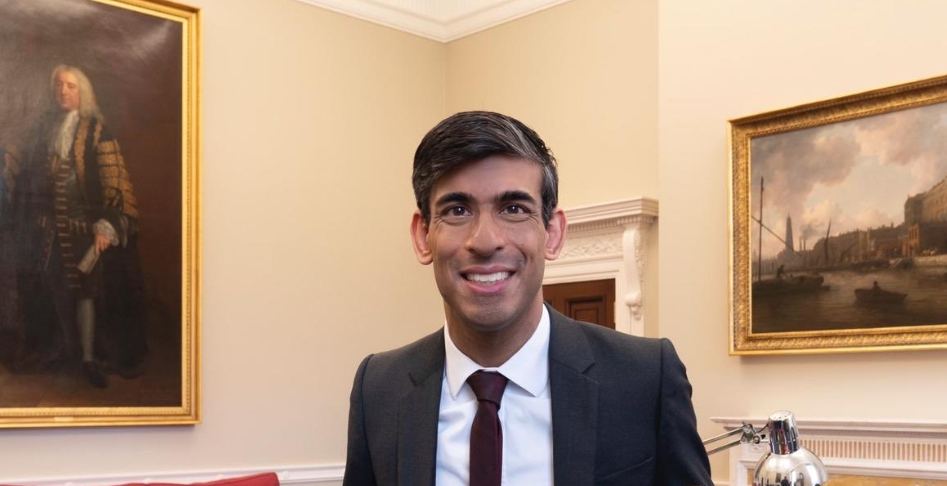 Boris Johnson was starting his convalescence from the disease at his country house on Monday. After leaving the hospital the previous day, with no clarity on when he would return to work. In a personal video message posted on Twitter shortly after he discharged from St Thomas’ Hospital. Where he had spent a week including three nights in intensive care, Johnson said “things could have gone either way” for him. He thanked the public for adhering to strict social distancing measures. Saying their efforts were worth it and had created a human shield around the state-run. Health service by reducing the spread of the new coronavirus.

While there was widespread sympathy for Boris across the political spectrum over his illness. The upbeat tone of his message could not disguise the gravity of the choices now facing his government while he is away from his desk. With foreign minister “Dominic Raab” deputizing for him. But without the full authority of a prime minister. 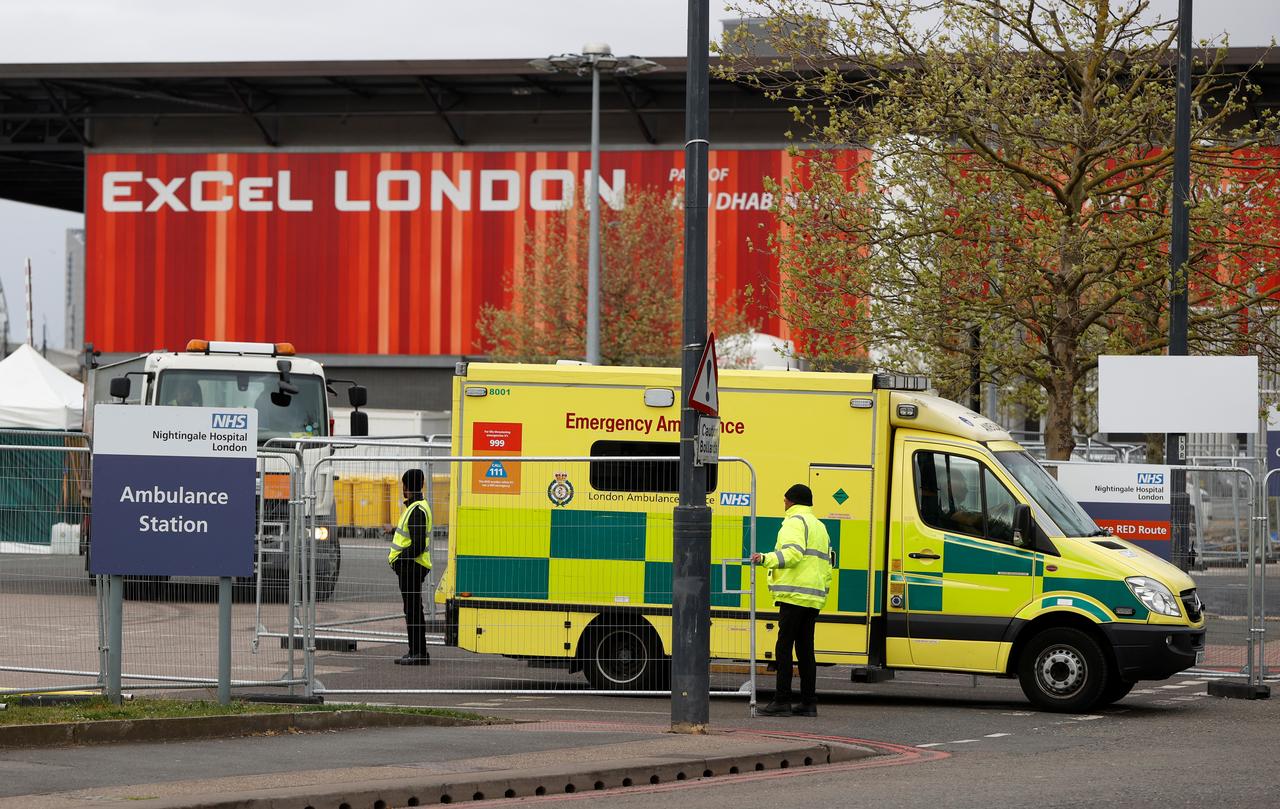 The government faced excruciating trade-offs between the needs of the health service. And of the economy, with national morale also at stake. “Rishi Sunak”, the finance minister, had discussed with colleagues the possibility. That Gross Domestic Product would shrink by 25 to 30 percent between April and June.

Just 4,200 loans from 300,000 enquiries – businesses need support now. Govt must overhaul CBILS and underwrite 100% of smaller loans as in Germany and Switzerland. The risk of doing too little too slowly is much greater than the risk of doing too much, too quickly. https://t.co/5AuSCOkdrK