Vikki Lenola delivered a speech about climate change at Waterloo Town Square in late January, 2020. The event held by the Climate Save Movement was held to raise funds for people and animals suffering from the recent devastating bushfires in Australia. The organisers requested Lenola as one of the speakers at the big fundraiser. Lenola is currently studying Environment, Resources and Sustainability at the University of Waterloo, giving her credibility to speak on the issue. 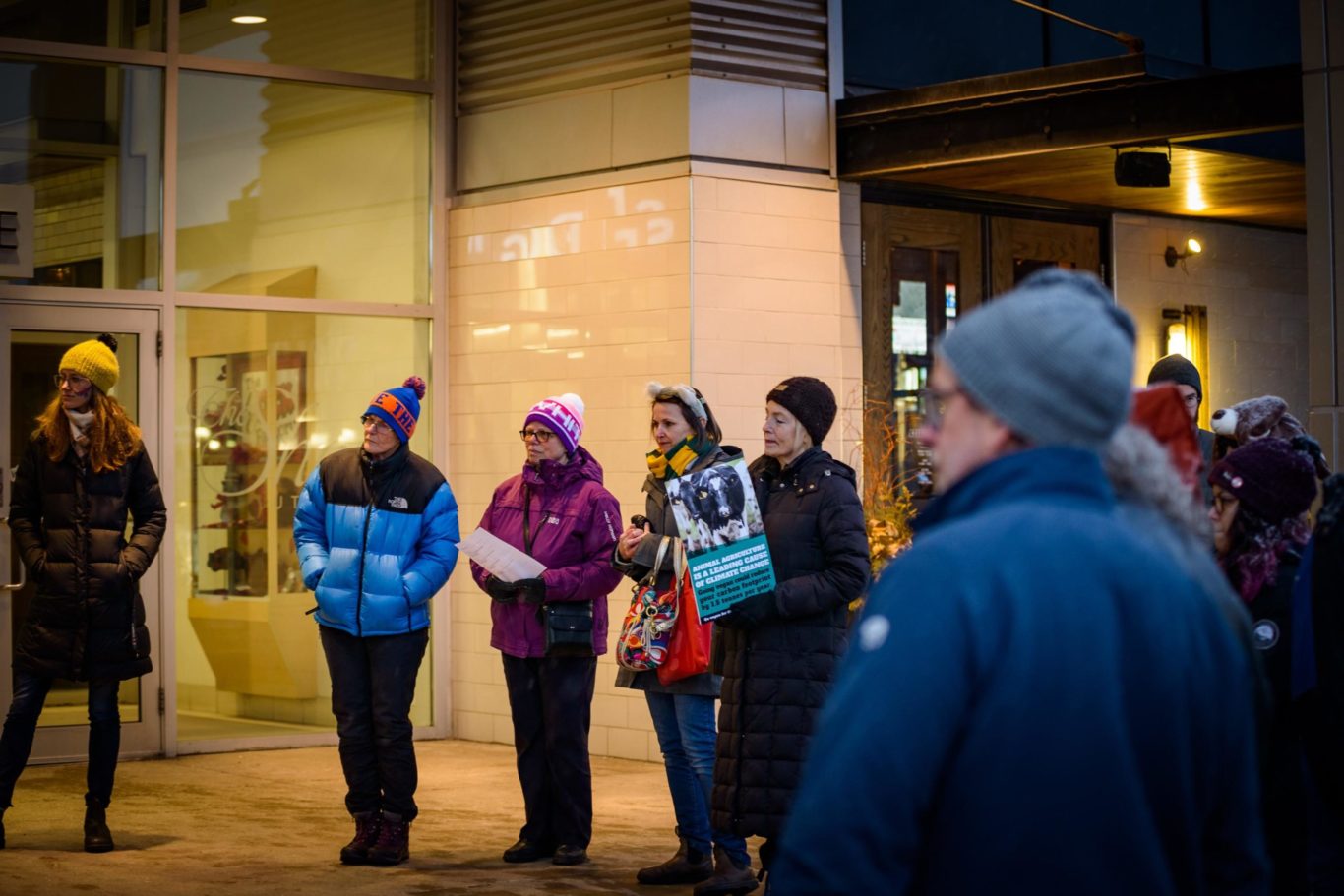 Vikki’s message followed another inspiring speech by Australian-Canadian City Councillor for Uptown Waterloo, Tenille Bonoguore. Her impactful speech ended with her call to action for the audience to not only make environmentally-friendly choices, but to make a bigger impact through actions including lobbying, discourse, legal action, economic sanctions, and civil disobedience. 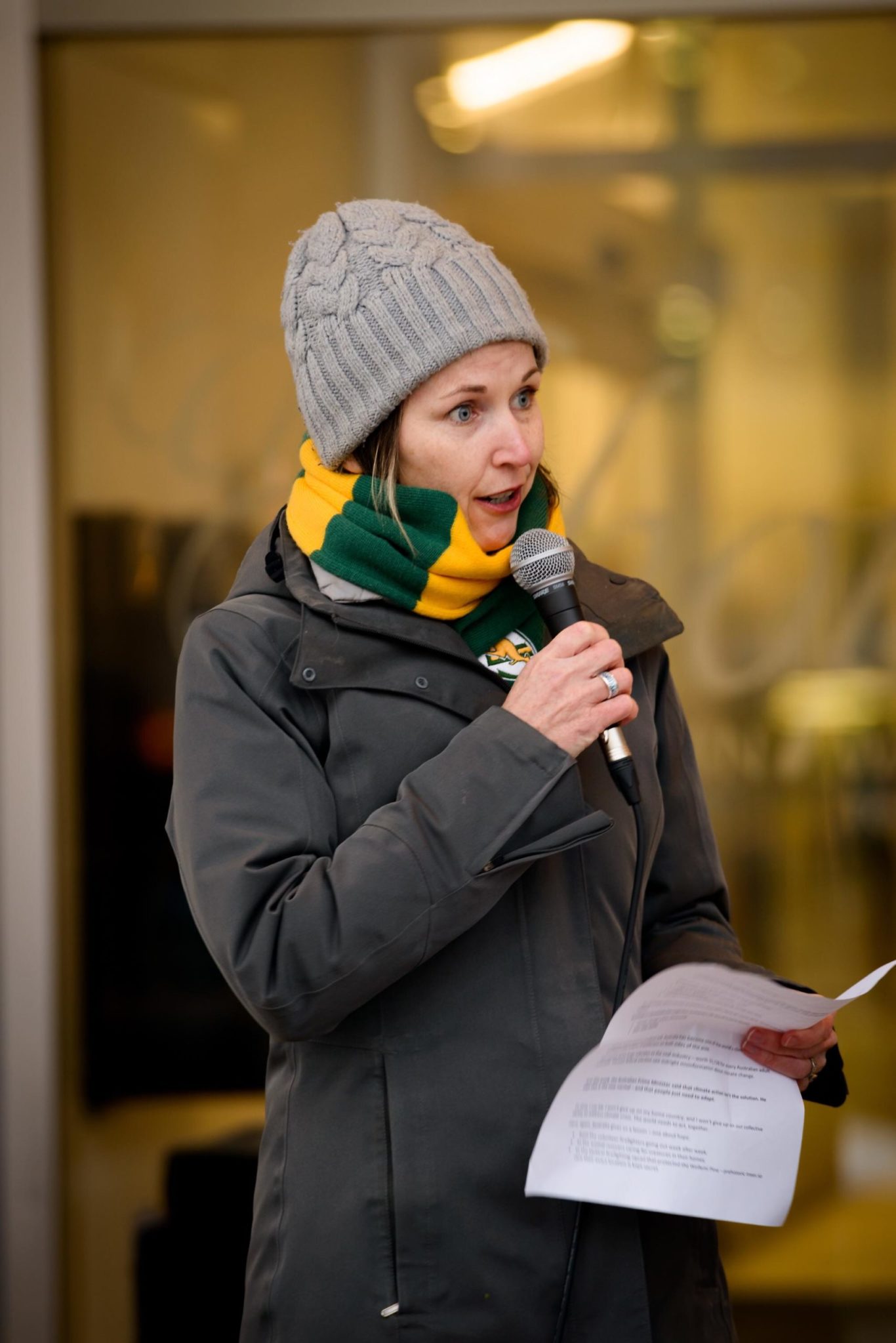 Lenola first became a popular internet personality as a glamour model, having landed highly-coveted features over the years in publications including Playboy and FHM. The model is also in high demand as a go-go dancer and host for some of Southern Ontario’s most established nightclubs. In addition to this, Lenola is a regular on the runway (as she is 5’10!) and a regularly booked model at high profile sporting events including NASCAR and the world’s biggest televised boxing matches. 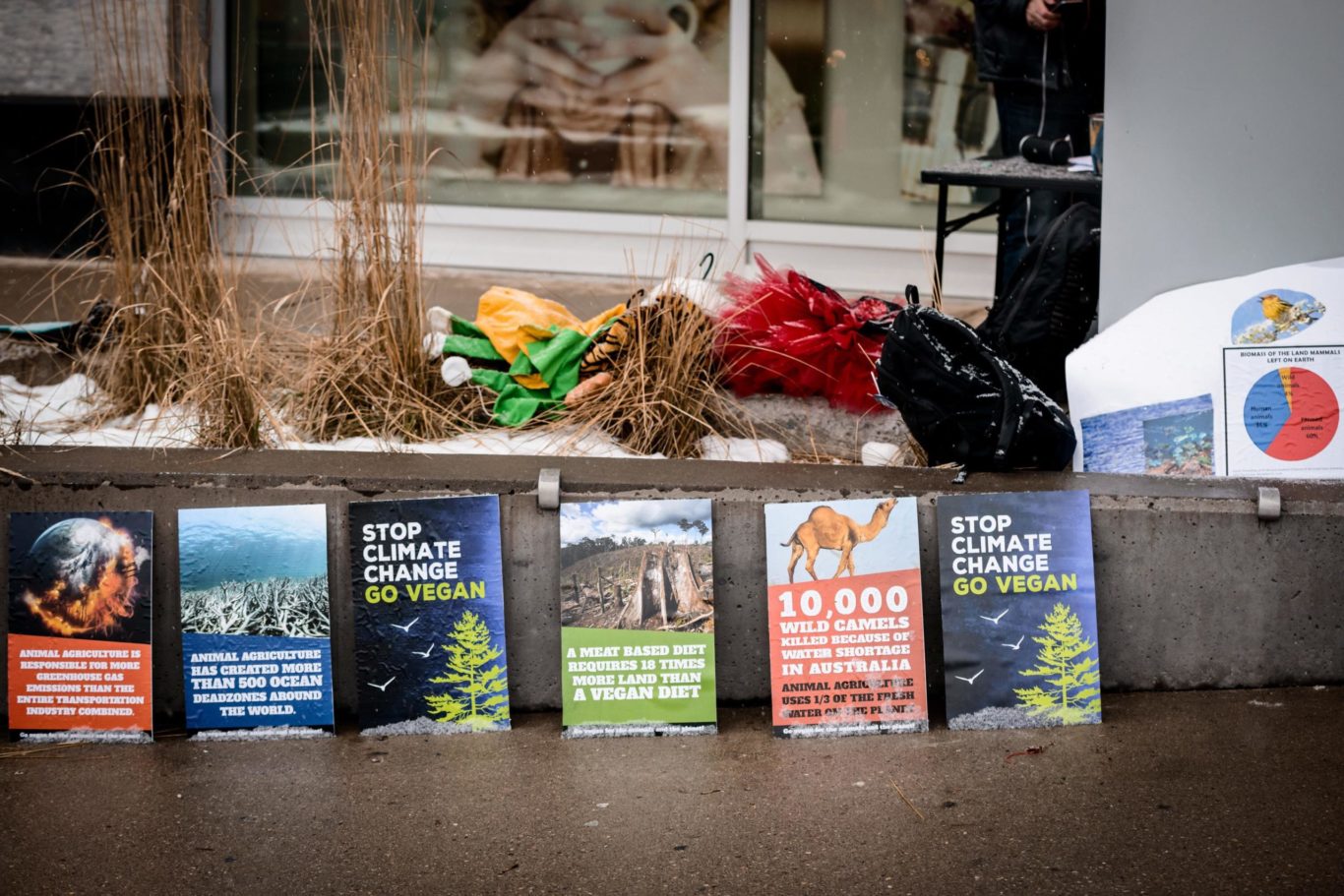 When Lenola is not walking down the runway or posing in pages of magazines, she likes to focus her attention on her ongoing charity work with various animal charities. While many models today are captioning rap song lyrics to their Instagram, Lenola can be seen quoting the likes of Mahatma Ghandi and Dr. Jane Goodall.

All photos in this article were captured by Richerd Reynolds @richerdrphoto