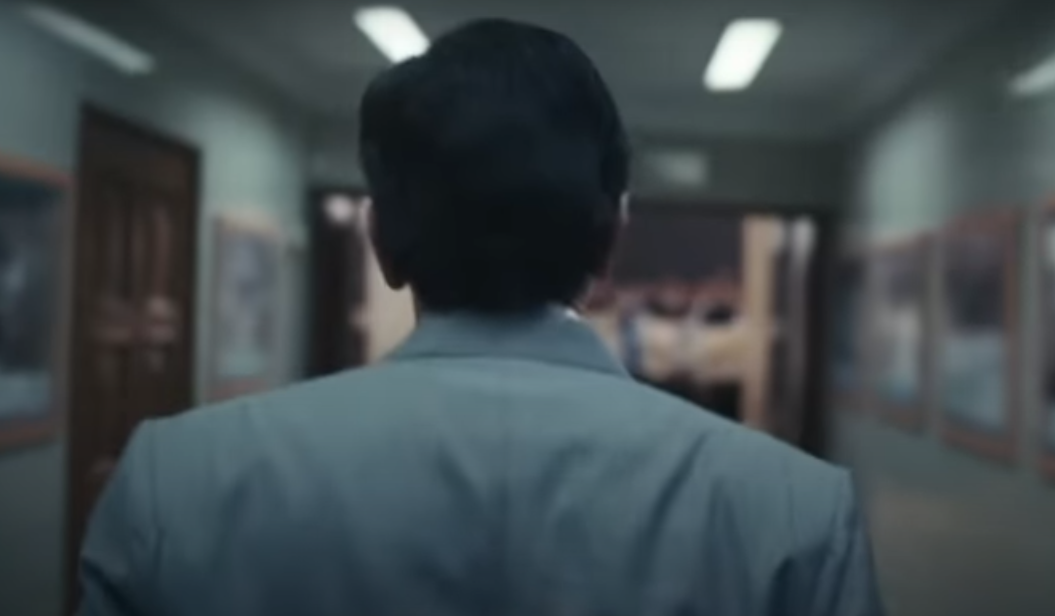 For the lover of stocks and web series, SonyLIV is bringing a promising show based on real-life events. ‘Scam 1992’ is a show that offers insight on the proceedings of Harshad Mehta, who orchestrated the infamous scam of the Indian Stock Market. The trailer is currently causing ripples of hype in the waters of the emerging Indian web series market. The show will feature Pratik Gandhi in the lead role with Shreya Dhawanthary and Sharib Hashmi in the supporting characters. SonyLIV has done a commendable job in making the trailer engaging and hype-building.

The 1992 Indian stock market scam is the biggest scam of its kind in India. The fraud was the base of many changes in the Indian stock market. It also made the market and banks prioritize online transactions. The main accused of the scam, Harshad Mehta, single-handedly orchestrated all the strings to dupe Indian banks and the stock market. The result of the fraud was a loss of more than ₹1000 crores (around $130 million) in market capitalization. SonyLIV tries to bring the essence of this fraud to the general audience with their show.

‘Scam 1992’ SonyLIV release date is currently not disclosed officially. However, from what we have seen so far, Sony releases their trailers a couple weeks before the actual release. Therefore, it’s highly probable that ‘Scam 1992’ will release in the first week of September 2020. If you are also waiting for the release of the web series, mark your calendars today. September is sailing towards us fast, and so is the release of ‘Scam 1992’.

The official release date of ‘Scam 1992’ web series is still not public. However, we have some details about the plot, cast, and behind the scenes information about ‘Scam 1992’ from SonyLIV insiders. If you want to know about the plot before you watch the web series, you can refer to a book by Debashis Basu and Sucheta Dalal. The title of the book is ‘The Scam: Who Won, Who Lost, Who Got Away.’ Sucheta Dalal is a Padma Shri winner business journalist, and her husband, Debashis Basu, is also a veteran business analyst. The couple’s work in the book is commendable. So you can read the book to get an idea about what to expect from the show. Moreover, reading the book will also keep you a step ahead of the spoiler army.

You may also read The Circle Season 2 Release Date Insights

There is some news about the supporting cast from Hansal Mehta, the director. You can expect veteran actors like Satish Kaushik, Rajat Kapoor, and KK Raina in some crucial roles. While Anant Mahadevan, Lalit Parimoo, and Nikhil Dwivedi also share the screen in the web series. Overall, the ‘Scam 1992’ looks very promising, and we are eagerly waiting for the audience to make their final verdict.