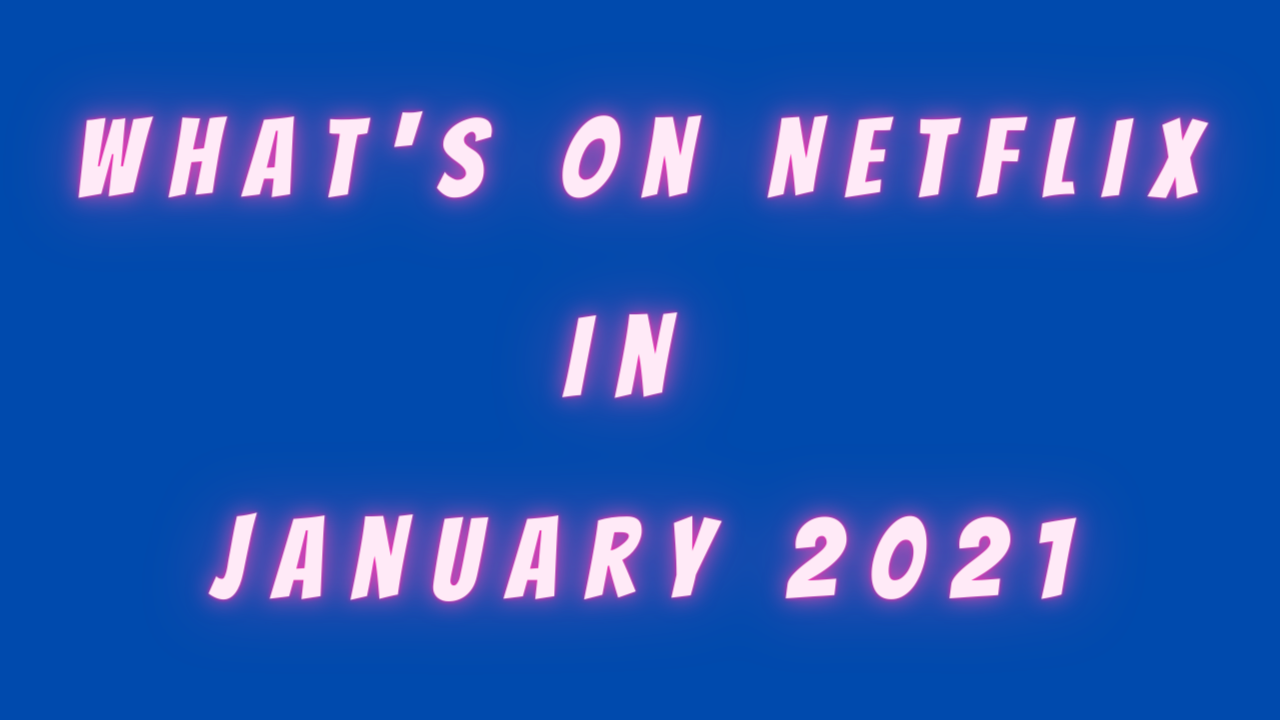 Hey guys! We know you are eagerly waiting for what’s going to be scheduled on Netflix from January 2021. The New Year starts with the new list. We are sure that this time also you enjoyed your journey with Netflix.

We will update you with all the information about the new releases on Netflix. If we check the schedule record of Netflix releases on last year means 2020 start, then it was a blast. We are expecting the same to be happened this year as well.

We keep you sharing about the data of the titles and scheduled for the month of January. Till then, we have a list of coming ups in Netflix in January 2021. The list of new releases is an official list that is announced by Netflix itself.

But you can’t say this to be a final list. Maybe new titles will also add to this list later. Just be with us; we will update you with all the information now and even later, whenever it’s declared.

You may also read ONE PIECE CHAPTER 995 SPOILERS