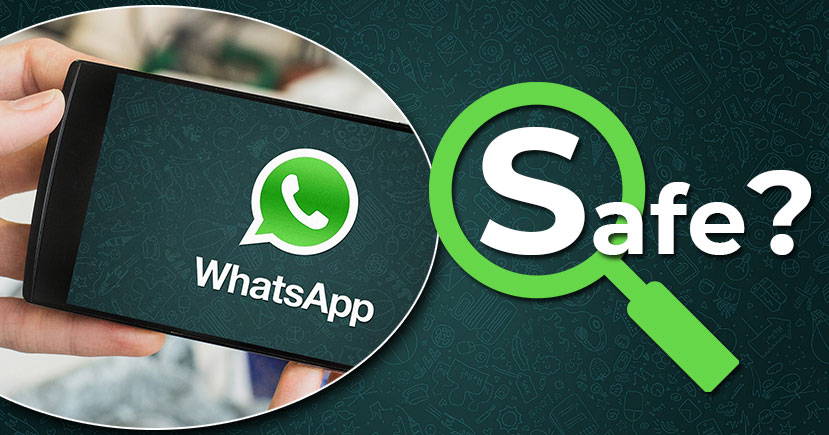 WhatsApp is one of the most popular digital messaging platforms used these days. This messaging app was recently in the news for Jeff Bezos's iPhone hacking. Although it put all the blame on the iPhone.

This incident reported after a malicious file was sent to Jeff on WhatsApp by Crown Prince, Mohammed Bin Salman. Since them the company is trying to clear their name by saying it protects all conversations with end-to-end encryption.

This application is continuously used to spy on the personal data of users. Telegram founder Pavel Durov has claimed. In a telegram post, Druv warned the user to delete the application from their phones. Unless they are ok with their photos and messages becoming public one day.

Recent events showed once again that all WhatsApp users are at risk. My thoughts – https://t.co/hrNz9Kd7ZD

He also blames the application for Jeff Bezos's phone hack. He says their corrupt video vulnerability was present not only on iOS devices but also on the android or in the windows phones.

He also added that :

"In my November post, I predicted this would happen. The United Nations now recommends its officials remove WhatsApp from their devices, while people close to Donald Trump have been advised to change their phones."

Is WhatsApp really not safe?

However, the application is end-to-end encrypted. It ensures that you and the other person you're communicating with can only read the chat nobody else, not even the WhatsApp itself. This is because your messages are in a security lock.

But after all the security promises, there are malware threats and scams that have begun to appear and are a cause for security concern. Some major issues with this application are

Earlier in 2019 application discloses 12 vulnerabilities, out of which 7 are the most critical ones.