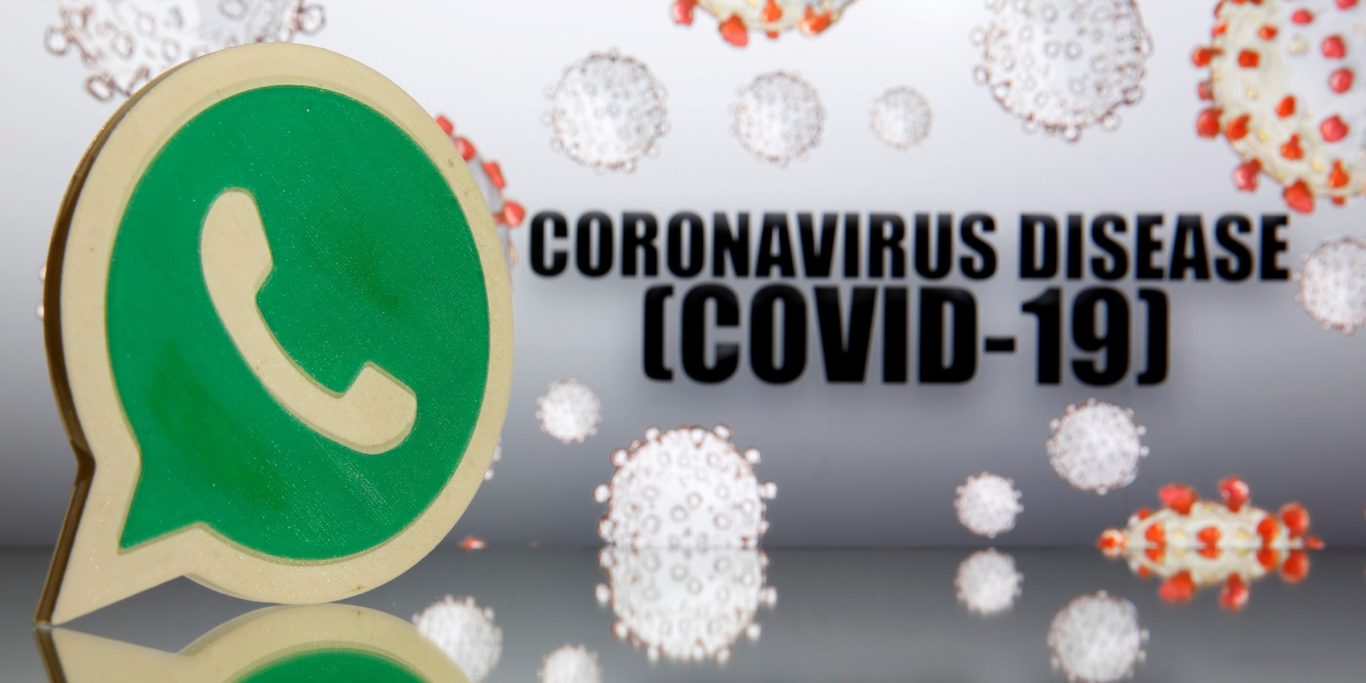 WhatsApp has tightened message forwarding limits restricting users from sharing forwarded content. One chat at a time after a jump in messages touting bogus. Medical advice since the start of the coronavirus crisis. The coronavirus, which has killed more than 70,000 people worldwide. Has accompanied by what the World Health Organization (WHO) has called an infodemic of misinformation. Prompting governments and other authorities to urge social media companies to do more to combat the problem. 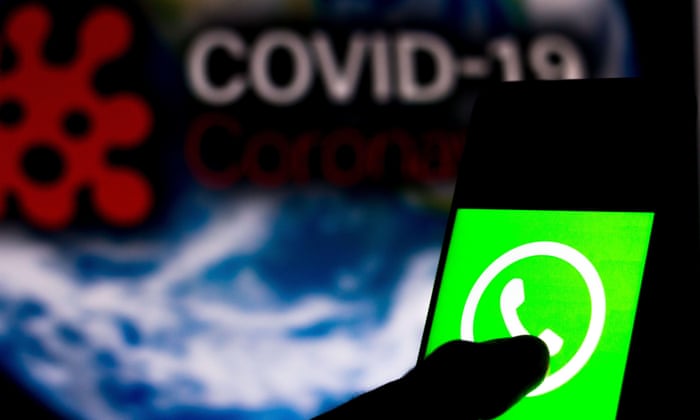 WhatsApp has more than 2 billion users worldwide, said in a blog post. It made the change after observing a significant increase in the number of forwards since the start of the coronavirus crisis. A WhatsApp spokesman said the new limit was in place indefinitely. The service has been imposing gradual curbs on message forwarding since 2018. After viral rumors on its platform triggered a wave of mass beatings and deaths in India. Since last year, users have been able to forward a message to only five individuals or groups at once, down from an earlier limit of 20. The app also labeled any messages that had forwarded more than five times. 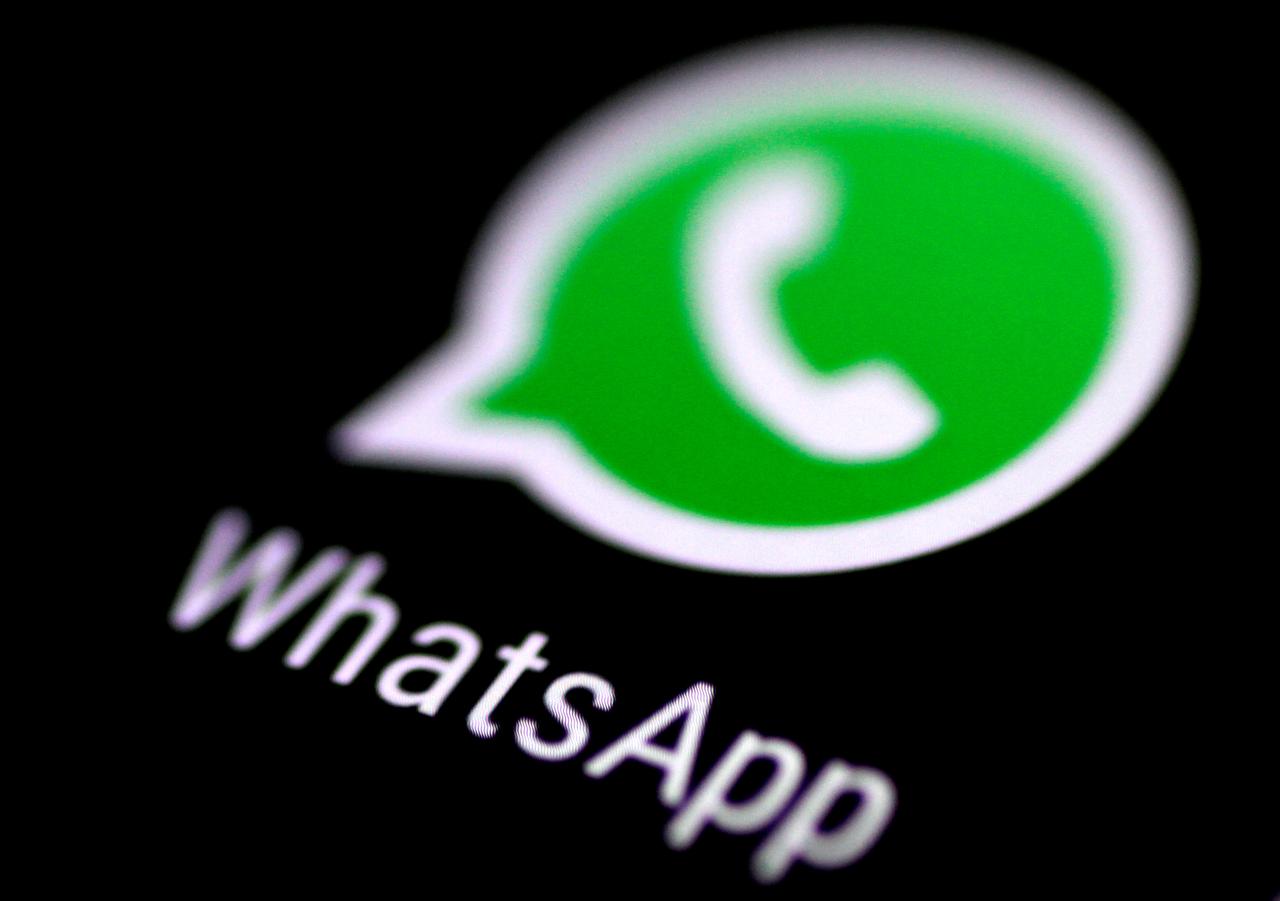 Facebook and Twitter have responded to the deluge of inaccurate medical information. Posted in recent months by barring users from posting. Misleading information about the coronavirus. Including denials of expert guidance and encouragement of fake treatments. But direct content moderation is not possible on WhatsApp. Where chats protected by end-to-end encryption blocking even the app itself from viewing content shared by users.
That allows groups of hundreds of people to exchange texts, photos, and videos, with no way to check the messages origin or full reach.

It’s an honor to work with @WHO to provide this simple service to get the latest information directly from the experts right on WhatsApp. Tap the link below to get started. Share these tips and de-bunked rumors with your friends and family 🙏 https://t.co/WWhbKccdAB pic.twitter.com/EYCuAliCk2

WhatsApp said in its blog post-that the previous limits set on forwards led to a 25% decrease in such messages. Whatsapp also encourages people to flag suspicious content to fact-checking organizations. And has enabled the WHO and national health authorities to share reliable information. About the new coronavirus on the service using automated accounts.