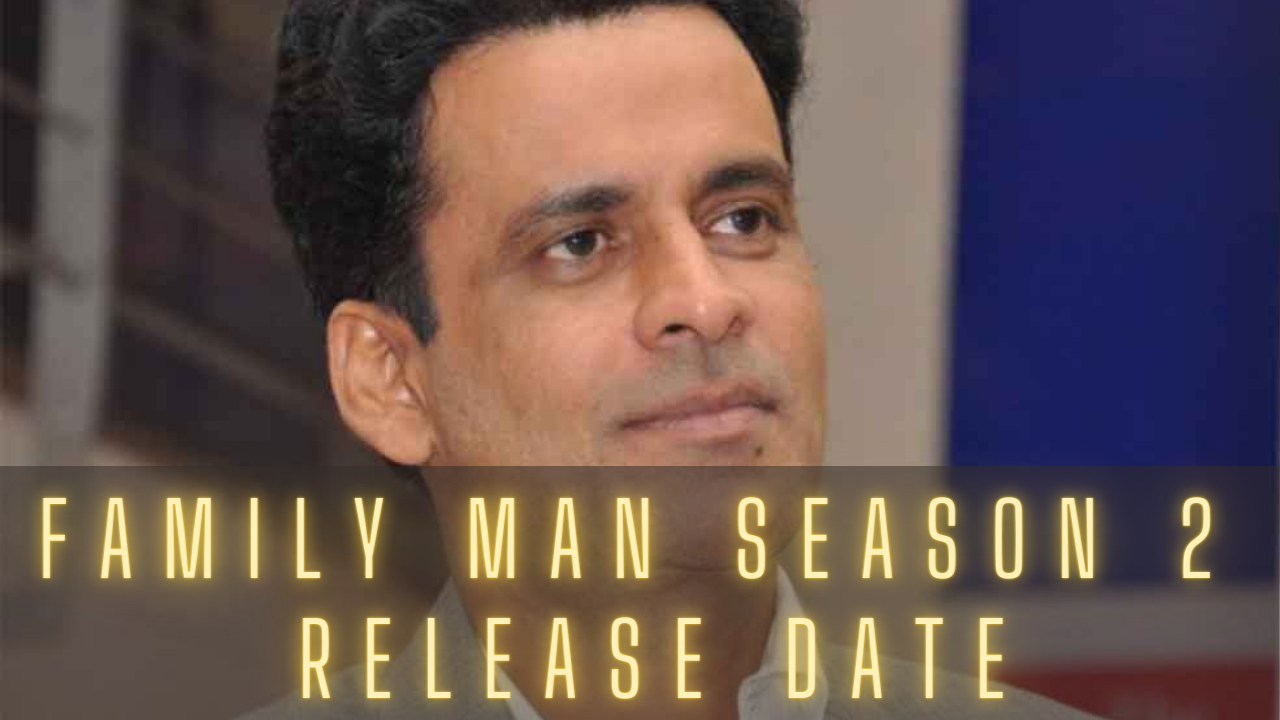 The first season of the family season was one of the hair raising and engaging spy thrillers. And with the mixture of a little offbeat comedy, it was thoroughly entertaining. The Family Man is not like your usual spy/special force movie with guns blazing and 3rd degrees. It’s somewhat more realistic, genuinely based on the Day to Day events in our country. At the same time, each side believes in their cause. It also shows that anti-terrorists, as well as the terrorists, have to follow a code of conduct. All in all, we can summaries The Family Man as incredible content.

Most of us started watching The Family Man because it has Manoj Bajpai. And that was all the reason we needed to do so. However, then comes Darshan Kumar starring as the Pakistani Major Sameer. With Neeraj Madhav as Moosa Rehman, aka Al Qatil, raising the stakes for the show. Moreover, with time, they reveal all their plans to start a war between India and Pakistan with Operation Zulfikar!

The Vision Behind The Family Man:

The plot is not different from Sacred Games. However, this web series has genuinely shown all the dirty political schemes to start a war with India just for their interest in such a realistic way.

Yes, all the unsung heroes of our secret services and army people, along with their family condition, is brilliantly shown as well. In the character of Shrikant Tiwari, Manoj Bajpai is brilliant, either adjusting with family issues as the family man of a middle class or a hidden spy of NIA. Moreover, other characters have justified their roles as well.

Furthermore, this show highlights the issues and the situation of people of Kashmir in between. That is to say, it also shows the real-life role of the Indian Army, how they handle these situations hands on. All conversations seem more realistic as NIA people or Army men. Meanwhile, Kishore Kumar stars as Pasha, a commando in the show. He looks like a pure nationalist, and duty oriented person makes a strong footprint.

Why is The Family Man a Must-Watch?

For the web series lovers, The Family Man is Must-Watch. You ask why? Here is the answer to your why!

The plot is exceptionally gripping socially, politically, evolving, and keeps the audience so sharp and “What Next” Mode. Almost every possible sensitive element is covered, connected. Moreover, everything is exceptionally non-controversial, reasonable, and perfectly well from different reality angles in a non-monotonous way.

Every small to a real significant incident from terror, politics, religion, standing for the national anthem in movie theatres controversy, etc. of the largest democratic country is perfectly connected and well taken to make the drama so hair-raising real, eye-opening, and sensitive but not controversial. It’s better than any other web series, where they are highly based on imaginative stories rather than real ones!

Credits for the Success of The Family Man:

Everyone did their jobs immensely well, especially Manoj Bajpai, Neeraj Madhav, Sharib Hashmi. Furthermore, a special mention to Priya Mani, starring as a simple worried complaining wife handling two reactive kids and her job. The actors were amazing for their roles – we can say casting is definitely not disappointing.

After Shor in the City and Go-Goa-Gone, Raj-DK impressed me with the way of designing the characters and story writing. Moreover, if we talk about the cinematography, this is the very first time that Kashmir looks flat yet beautiful without any editing hacks.

The most fantastic thing about The Family Man was how all the events connect. Moreover, the way directors gave the direction to the show, it depicts the whole show as a big beautiful, riveting, intense patriotic drama.