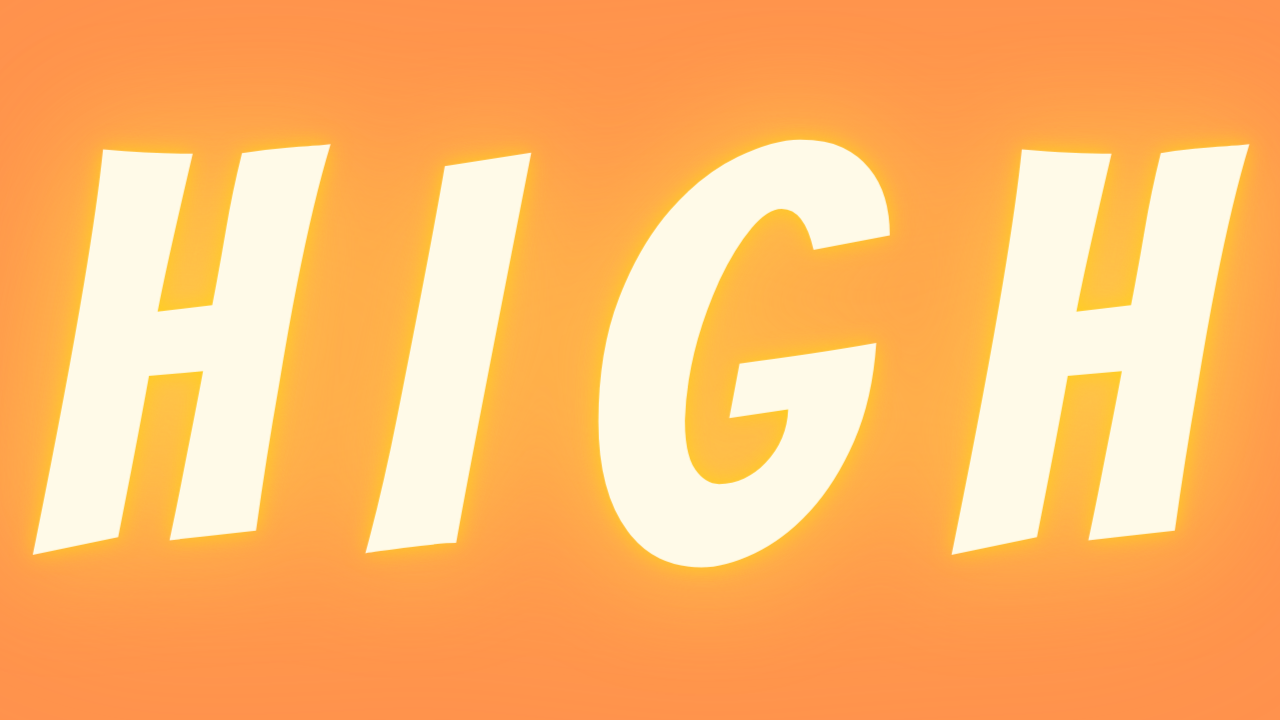 After the Unimaginable success of Aashram, Mx Player is back with a bang with another mind-blowing series. This web series is titled High, and as the name suggests, it will surely take you on a trip. This is another Indian Crime drama series, but it doesn’t focus on the same old regular Charas, Ganja, Cocaine or Heroin, but it is here to bring out some new product in the market. Want to know what it is? Worry not, we will cover everything that is to know about the show. All you need to do is read on till the end, and everything will uncover itself.

Release Date for the show High:

You don’t need to wait for too long to watch this show, as the official date is out for the launch of High. Moreover, we can say it is a week away. Yes, you read it right, as 8th October 2020 is the day on which this show will become available to stream. So set it in your calendar; you don’t want to miss this show.

The Cast of the show High:

This show has a unique cast, but, surely, they will justify their characters. To start with the members of the cast of High, firstly we have the protagonist of the show Shiv, whose character is played by Akshay Oberoi, and secondly, the other cast members of the show High are as follows:

The Plot of the show High:

The name of the show is giving the plot for the show itself. Yes, this show is all about the drugs and might become the Breaking Bad of Bollywood, but time will tell that. For now, we can tell you that in this show, a new drug capsule is being distributed by the name of Magic. This drug is made from the native plant. Moreover, it became the talk of every corner of the block. The sales of this Magic drug are chattering sky high, and no other drug is being sold. The coming of Magic in the market made the sales of every other drug to near about zero.

Furthermore, as they say, it is not a business of ball-bearing they are selling drugs, so the danger ought to be there. And thus the blazing gun scenes start all around. The former drug lords are spilling like rivers everywhere to find the ones who are making and distributing this Magic drug. That is to say, we do have Police in the show, patrolling the area, but what and how their role will go out will uncover itself once the show is out to stream. To sum up, 8th October will reveal everything about High. We have to wait until then.

Where to stream High?

If you have no clue where you can watch this show yet. Let me tell you that this show will be available to stream on MX Player. Furthermore, there is a surprise for you to watch this show, you won’t need any subscription. Yes, MX Player provides the shows and movies to stream on its OTT for free. Isn’t that great news?

You may also read When is The Family Man Season 2 coming?

I don’t know what to spoil the fun for you, but I will tell you that the trailer is available for the show on MX Player. You should go and check it out so that you can know for yourself that this show is going to be a blast. First Aashram now High, MX Player, is changing the game for the Indian web series. We are incredibly excited about this upcoming show, High. What about you?

Do share your views about the show once you have seen the trailer with us through our comment section. We will be waiting here to hear from you.