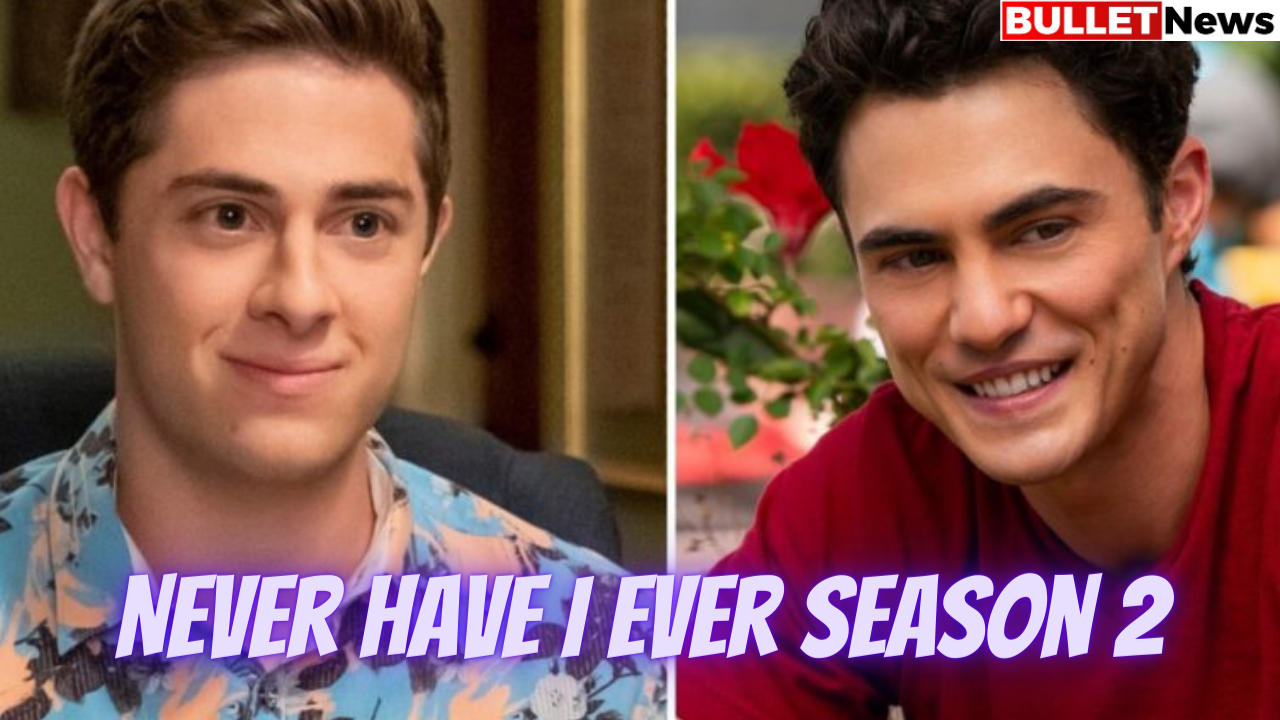 ‘Never Have I Ever,’ a game that is very popular among teenagers and young adults. Somewhere close to this game, the series reveals several things that Devi wanted to do but never did. The romantic-comedy-drama series comprises ten episodes, each based on something that Devi never did.

The ‘Never Have I Ever’ series was one of the top-rated series when released, and many people across the world still watch them. It is too entertaining to watch that a person can watch it again and again without getting bored.

Most viewers loved Devi’s character much as her mischievous lies and crazy challenges did bring laughter to viewers’ faces whenever they watched the episodes.

When will season 2 be release?

Since there is no official confirmation regarding the release of season 2 of the ‘Never Have I Ever’ series, it can’t be said when the season will be live or will we have the second season ever. The first season was launched on Netflix on 27th April 2020. It included ten episodes, each with an average duration of 25-35 minutes.

You may also read What to expect in Aashram Season 3?

Will we see the same characters in season 2?

As there is no official announcement regarding the release date or general release of the season, the cast list is yet due. Based on the success of the first season, there is the possibility of a few characters like Devi, Ben, Packston, Devi’s mother to be in season 2 as well.

Major characters of ‘Never Have I Ever’:

Each episode of season 1 had its flavor and suspense to offer. The series revolved around a teenage girl ‘Devi‘ who wanted to change her social lifestyle and increase her popularity. But, various incidents forbid her from attaining her goals.

Her two friends were the most effective support system during her hard times until, one day when they realized that she was selfish and only cared for Packston, her crush. Moreover, she lied to everyone about her intimate relationship with Packston, one of the school’s most popular guys. When Packston got to know the truth, he befriended her.

After Devi’s several pleads and apologies, Packston became her friend again. Her friends, too, give her another chance to prove her friendship.

On the other hand, Devi was annoyed by the way her mother treated her. She always missed her dad, who passed away years back. Nevertheless, Devi never gave up and continued to make her place in Packston’s heart.

In the midst of all, she developed a friendship with Ben, whom she hated a lot earlier. They get closer when she stays at his home after her mother told her that they would leave for India and settle there.

You may also read Sex Education Season 3: Everything you want to know

The last episode did bring tears to every viewers’ eyes as they saw Devi and her family, in the end, accepting each other happily. What about Devi’s love life? In the last scene, Devi confessed her feelings for Ben with a kiss while Packston continued to wait for her.

The series did end on a very pleasant note and was a perfect amalgamation of various emotions like family love, romance, joy, sorrow, etc.