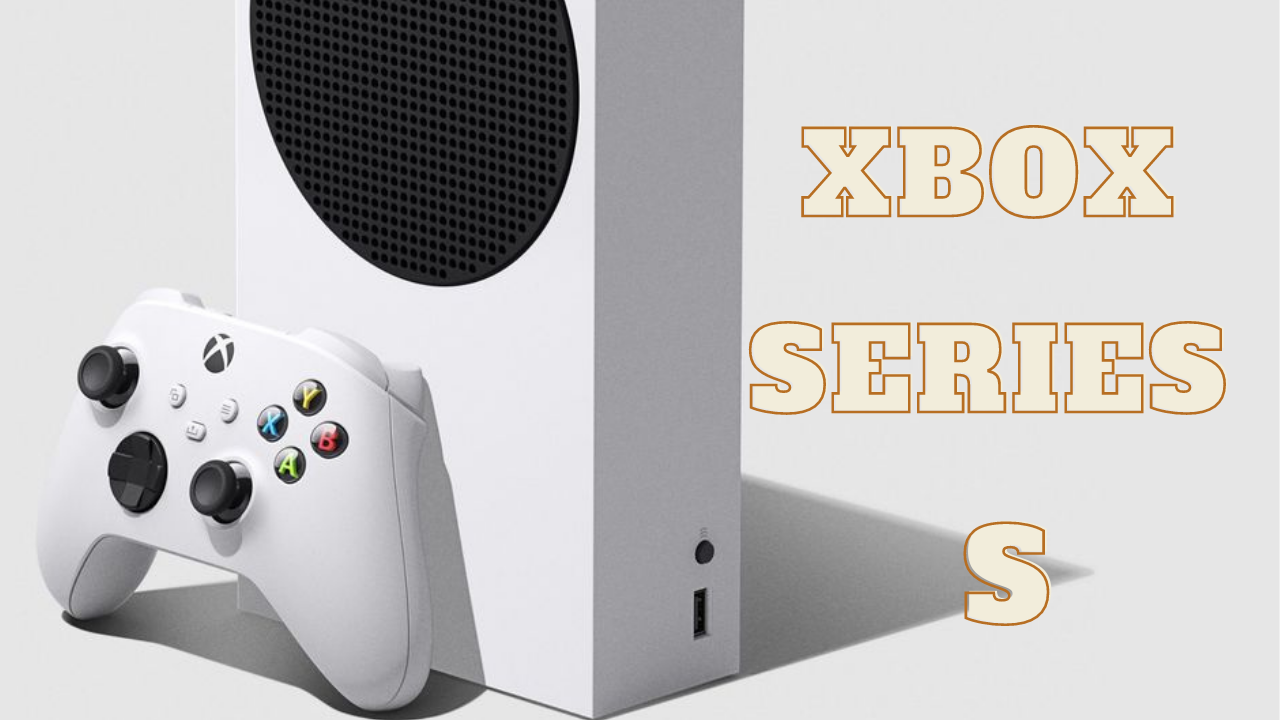 Microsoft’s new Xbox console is on its way, while everyone is eyeing on Xbox Series X. A few hours ago, Microsoft officially announced the Xbox series S. Microsoft promises the next-gen performance and the smallest ever Xbox. Many of you guys might be thinking about the details, Release date, configuration, price of the Xbox series S.

Gamers doesn’t need to worry about anything related to All new Xbox, because we have covered you.

Xbox Series S was initially expected to be launched side by side Series X as a cheaper version yet powerful enough to deliver a better experience than any other consoles in the market.

Microsoft surprised us by officially announcing the series S, and Series S will be less potent than the flagship series X. Still, it will be going to give you a fantastic gaming experience. It offers advanced features like ray tracing and SSD with a capacity of 512 GB data. Series S is net Gen Gaming console AKA younger brother of Xbox Series X.

It will have expandable storage of 1 TB Expansion card. The all-new Xbox will have USB 3.2 External HDD Support. Gamers will get 120 Fps @ 1440p of performance on screen.

Series S is the Digital only console. Microsoft confirmed the Xbox series S will be the smallest Xbox among other predecessors.

Delivering an incredible gaming experience means matching the cutting edge hardware with simplified feature full software. Along with the all-new Xbox series, S Microsoft will deliver an all-new dashboard and user interface called the all-new Xbox Experience. Microsoft says the Xbox experience will load 50% faster than it’s previous generations. The new interface uses a 40% lesser memory. Which means more available memory for your apps and games. The newer Xbox will be the smallest among all the family members with better performance among all.

Along with the all-new Xbox experience, Microsoft has launched the family safety app for IOS and Android. This App will allow parents to get insights into their child’s activity, and they can use this application in multiple devices synced Xbox console. Parents can set the limit of games, apps, and even block the application.

They can limit the browsing to specific websites; this feature can be enabled through Microsoft edge web browser on Windows 10, Xbox, & android.