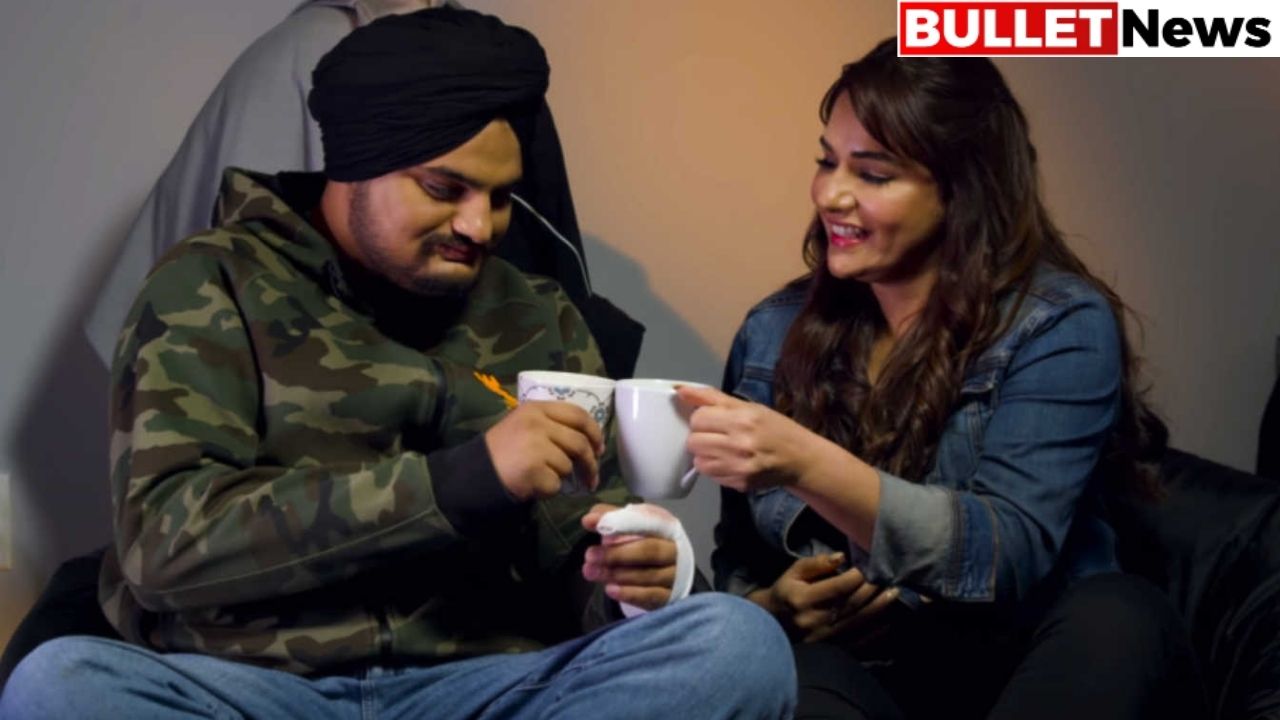 This film is about a young and ambitious boy:

Those who come to Canada hope to be successful. He is an international student working two jobs to achieve his goals. He never deviates from hard work.

Jas Gill, also known as Sidhu Moosewala, dreams of going to Canada. As a student and then earning money to help himself and his family have a better life. However, his family could not send him overseas, but they took out a loan and sent him to Canada.

You may also read “Aafat-E-Ishq” Review: This Neha Sharma star is a victim of lame execution

When he arrived, everything seemed to be in the right place. As he quickly found a home, went to college and got to work. He became convinced that he could make money to pay his dues and fulfil his parents’ dreams. However, reality hit him hard when his employer refused to pay him. Because he was an international student.

As an international student coming directly from Punjab, Sidhu Moosewala tries to do exciting work. However, his skills still need a bit of polishing and maybe a lot of practice. The film also shows how people have a prejudice against foreign students. They believe that international students are useless.

And only come to Canada to destroy culture. Which uses drugs and do all kinds of wrong things. Jass is also discriminated against because of this stereotype and gets into trouble.

He wanders the streets without a home but does not despair. Fate finally favoured him, and he landed a construction job. Then he decided to take boarding courses. And build a student city to provide a roof over the heads of foreign students.

This action relates to the audience.

There are many real examples of international students. Who have been discriminated against for various reasons; Refusing to live and work. So it can say that the story and narrative captivate us.

Punjabi actress Mandy Tahar also starred in the film. Like Rit, she played the role of Jas’ lover. Her innocent face and pretty expression made hearts melt in no time.

There are one of the several other characters in the film who play essential roles. For example, some students truly reflect the image of people with a preference for foreign students. Finally, Uncle Jasa showed us pictures of so-called relatives. Who promised to protect us forever but never lived up to their words.

They burned the money their parents sent to buy expensive cars, drugs, clubs, and more. Then there’s Jasa’s friend, Hira, who makes sure. That he stands by her side in everything and also makes her understand the difference between right and wrong.

The scripts are sometimes weak, and montages are added in places just to emphasize unrelated points. You get the feeling. That the author has tried to fill in too many concerns without paying greater attention to cohesion. The tempo is slow, and too impatient to use the slow beat is tiresome.

Moosewala’s play is almost acceptable and should be more expressive. Takhar is much better compared to, but overall, nothing to do with it. Kid and Intense Music features several musical numbers.

Despite its flaws, Yes I Am Student has its heart in the right place and draws attention. To an often overlooked but critical topic. It’s also great to see how Moosewala’s film actively shuns alcohol and drug use. Which draws attention to social evils and sends a positive message to viewers.