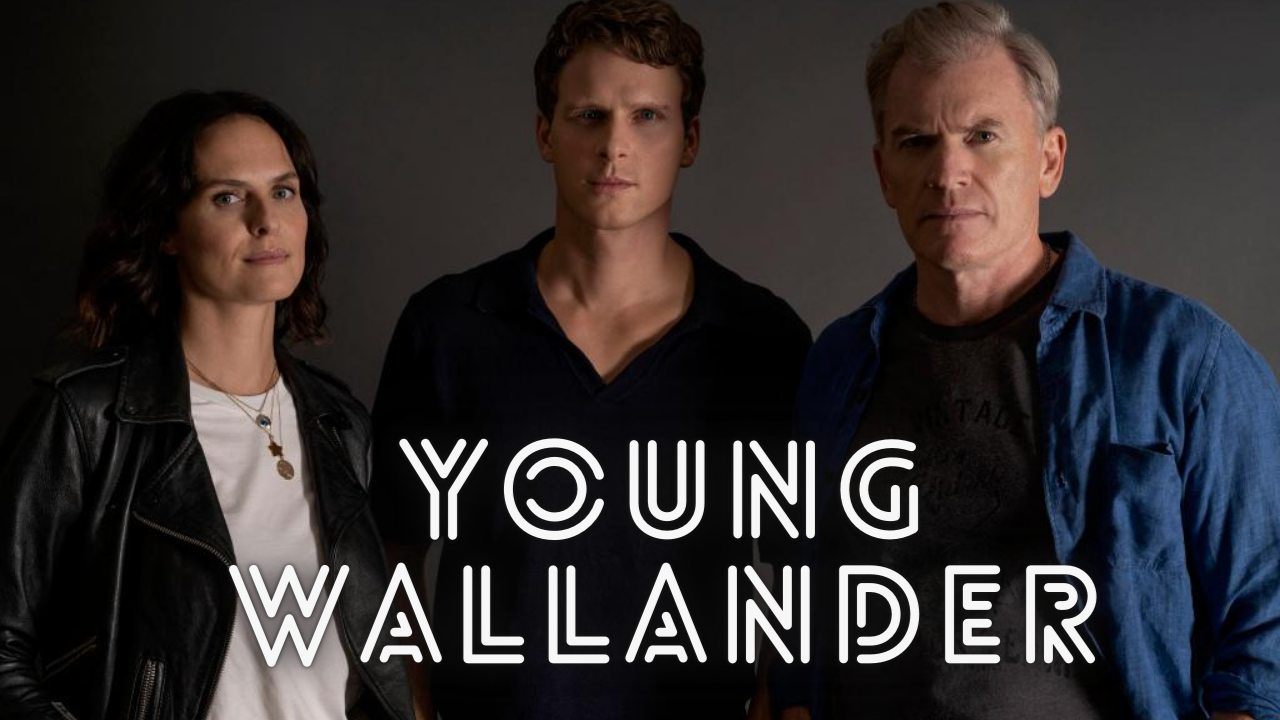 No one loves when a cop starts tailing them and asks them to pull-over. The first thing pops in mind; Am I in trouble?. Especially if you are one of the people of color. But we all do love a thrilling crime fiction/real story. Although, if it is a real crime story, some good souls might wish it would have never happened. However, it happened, and it is for the best that you were not a part of it.

Well, today, we bring to you such an exciting and thrilling upcoming drama web series, Young Wallander. Moreover, what all there is to know about the show. Bring on your detective mode and stick with us till the end to find the hidden secrets behind Release Date, Plot, Cast, and other details.

In this pandemic, when everything went to a halt, and the Hollywood production had to shut down. Most of the shows releasing this year are already postponing to 2021, and few will be out in 2022.

Somehow, you might be lucky as you don’t have to wait this long for Young Wallander. This show is set to premiere on Netflix for the upcoming Thursday, which is on September 3, 2020. Further, there will be six episodes in total.

This show revolves around a newbie detective. The motivation of the Young Wallander comes from the writings of Henning Mankell.

Kurt Wallander, who has recently graduated from a police officer to a detective, now is on his first-ever investigation. Meanwhile, the story focuses on both professional and personal formative experiences faced by Kurt Wallander.

Young Wallander is a young, modern and edgy series with the following cast for all six episodes:

On September 11, 2019, it came into light that filming of the show began. Though the season has only six episodes, everyone was trapped in their homes due to lockdown in this pandemic outburst of COVID-19. Somehow, they manage to launch it before the clock could have complete a year.

The script of the show is written by

The viewing direction to this epic journey of Kurt Wallander in this series is done by:

The show will be dubbed in 30 different languages, as per Netflix’s strategy, and will be provided according to the viewer’s local region. Still, the original language of the show is English.

The prime producer of Young Wallander is Berna Levin. Moreover, Yellow Bird is the company producing the show, and some of the other shows introduced by them are one of their kind. Some of such shows are:

That is to say, everyone is eager for the upcoming Thursday as Young Wallander will be available to stream on Netflix and how one can not be excited. Moreover, I hope you got a lot of popcorn. Stay safe, and we will meet again.