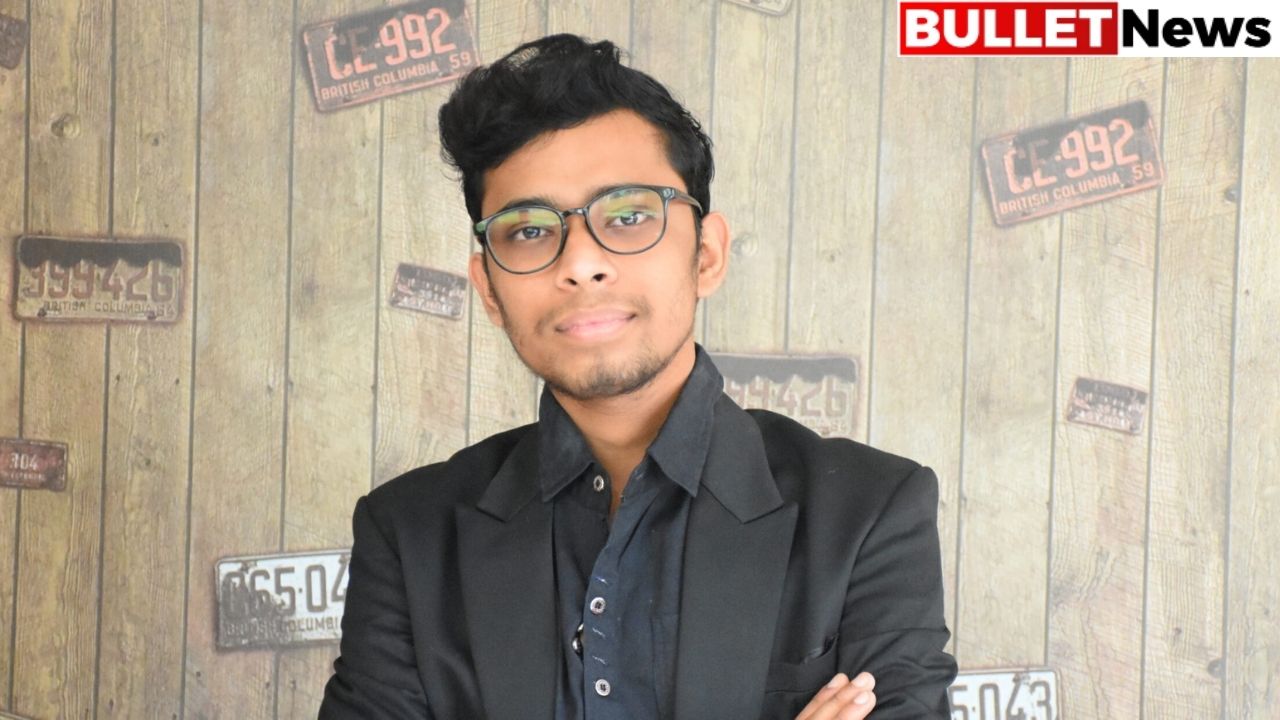 Entrepreneurs are often considered to be too business-minded. Although the statement is a fact in most cases, there a few handfuls of entrepreneurs who are having a love for nature in their hearts.

Though they spend most of their time during the day in their closed glass cubicles, these entrepreneurs love exploring the wide diversity in flora and fauna whenever possible.

Many such entrepreneurs also have a passion for doing great things for the conservation of the environment and are often seen acting on the same.

Akhilendra Sahu, one of the youngest serial entrepreneurs in India, is a talented and nature-loving individual who has always worked in such a way that nature is never harmed because of him.

Akhilendra is a 20-year-old visionary young boy from the state of Madhya Pradesh in India. All his life he has strived to be independent and has achieved things in life that many adults dream about.

He is the CEO of ASTNT Technologies Pvt. Ltd., one of the fastest-growing IT companies in India. Despite being a successful entrepreneur, Akhilendra has always had a soft side towards nature.

The coronavirus pandemic had forced a majority of the human population on our planet to be confined in their homes during the entirety of 2020. Lockdowns were imposed across the world to keep safe human lives.

However, there was an unexpected benefit of these worldwide lockdowns – Nature started to heal itself from the damage caused by us.

Akhilendra who is a nature lover was one of the many people around the world who noticed nature healing itself. Azure skies, pristine bodies of water, sparkling and clear snow, golden sandy beaches, green-coated mountains, and a light cold breeze were few common things that were visible around the world.

Nature on our planet was showing signs of recovery while we were locked in our homes. While most people had lost hope to see nature recovering from the ill effects of pollution caused by us, the lockdowns had a surprise in store for us. Akhilendra has shared a few of these observations in his nation as well as around the world.

With every passing day, clear skies were visible, rivers were becoming purer, and even the endangered species of flora and fauna started to repopulate. Rivers which are considered to be the lifeline for us humans were becoming cleaner than when we were spending loads of money to see the same results.

In India, people saw reports of clean and clear waters in the Ganges and Yamuna. Both the rivers seemed to have regained their self-purification capacity.

Besides rivers, the skies on top of us also had whiter clouds. The air around us was more breathable than we had ever thought of. Due to near-zero vehicular activities on roads, air pollution had plummeted considerably resulting in an enhanced air quality index.

Cities that were battling for clean air to breathe were now gifted with it. The world became quieter but also more habitable. Somehow the natural purification system of the environment had regained its capability.

Many of us are aware that ozone layer depletion is a serious issue considering life on Earth. Daily pollution had caused drastic effects on the ozone layer and put life on Earth in danger. However, as soon as the pollution levels dropped, what seemed impossible also began to occur.

The ozone layer started to repair itself. The largest ozone hole reported to have been seen over Antarctica was also seen stitching itself. There were also reports that the hole was completely closed as per a few scientists in the Antarctic region.

Lockdowns even had a good impact on the biodiversity around us. Human confinement due to lockdowns gave space for animals and birds to spread their wings freely and coming into the spotlight. Animals and birds that were rarely seen became more noticeable in the wilds.

The chirping sounds of birds were more clearly audible in the concrete cities than they ever were. Animals and birds that were on the brink of going extinct started to repopulate.

Species of turtles that stayed away from beaches were seen laying eggs on it after many years. Even dolphins and whales were showing their presence across the world.

As we can see, the observations shared by Akhilendra were the clear impacts of lockdown on the global environment including various types of emission, on the ozone layer, water, and air pollution. The impact of the lockdowns on wildlife was also considered.

If a year of lockdown can help nature to get back on its feet, we can surely hope that if a limited period of lockdown of sorts is held every year, we can keep nature’s healing progress on track. Though passively lockdowns across the world have indicated human efforts towards saving the environment can do everlasting effect.

5 Google Plugins to Use in WordPress Blogs 2021