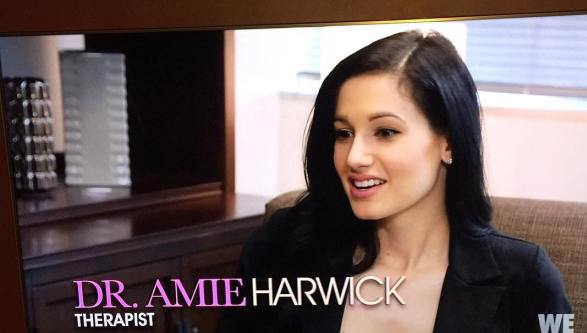 Dr. Amie Harwick, a well known Hollywood family therapist, and actress of the movie Addicted to Sexting was killed on Saturday, 15th Feb 2020. Los Angeles police reports about the death of the actress as “On Saturday, February 15, 2020, around 1:16 a.m. Hollywood patrol officers responded to a radio call of a ‘woman screaming’ in the 2000 block of Mound Street in Hollywood Hills”. 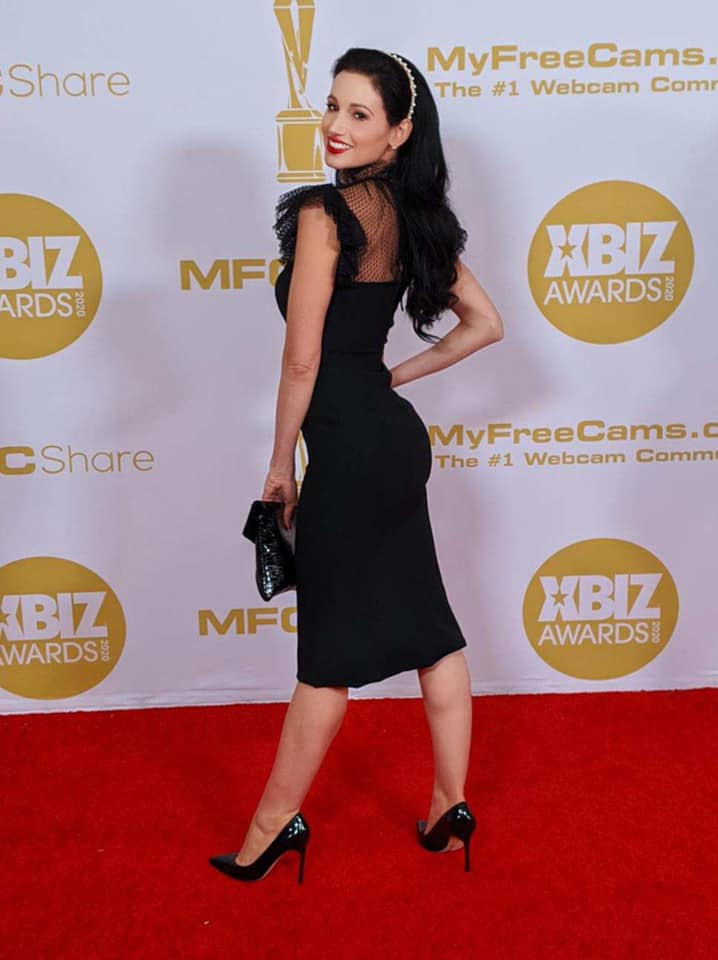 When the police arrive on the scene, her roommate says that she was being assaulted. She had escaped by jumping over a wall. Officers found Harwick unresponsive and was suffering from serious injuries. The police takes her to the hospital where she succumbs to her injuries.

Los Angeles Police arrests Gareth Pursehouse on the same day on suspicion of the murder. Police say that both were dating each other and had recently broken up. The detective learns that she was in fear about him and even files a restraining order.

She succumbed to her injuries in the hospital. She was having serious injuries on the head and torso. The Los Angeles County Department of Medical Examiner-Coroner clarifies her death as a homicide. The medical examiner says the injuries occurred when she fell from the third-floor balcony after an altercation. He says there is “evidence of manual strangulation”.

Thought for the morning…. I would like to suggest that you reflect on the concept by Nietzsche referred to as eternal recurrence. He suggested that it could be possible that we repeat our lives in space and time over and over. Are you prepared to repeat the life that includes all of your choices and experiences over and over for all of eternity? Sounds heavy, right? Viktor Frankl, the author of one of my favorite books, Man’s Search for Meaning, said this “Live as if you were living a second time, and as though you had acted wrongly the first time”. He challenges you to get up every morning and consciously be aware of the choices that you make in the world around you, your relationships, your career, your personal pleasure, and make these choices as if you were making a corrective action. So, if this was your second chance at life, what would you change? How would life look different? What would be more for fulfilling? #neitzsche #eternalreturn #eternalrecurrence #viktorfrankl #manssearchformeaning #choice #freedom #foodforthought

Gareth Pursehouse was first arrested on Saturday, Feb 15, 2020. He was on bail after posting a $2 million bond. But the Los Angeles Police Department again arrests him for the second time. He is facing the accusation tomorrow in a Los Angeles Court. The Court District Attorney of Los Angeles has charged Pursehouse with one count of murder and first-degree residential burglary each. It is that last part of the charges that put the suspect in line for the death penalty in the Golden State.

Deputy L.A. D.A Victor Avila of the Major Crimes Division and Deputy L.A. D.A. R.J. Dreiling of the Family Violence Division are prosecuting the case for the County. The LAPD say that the matter is still an ongoing investigation.