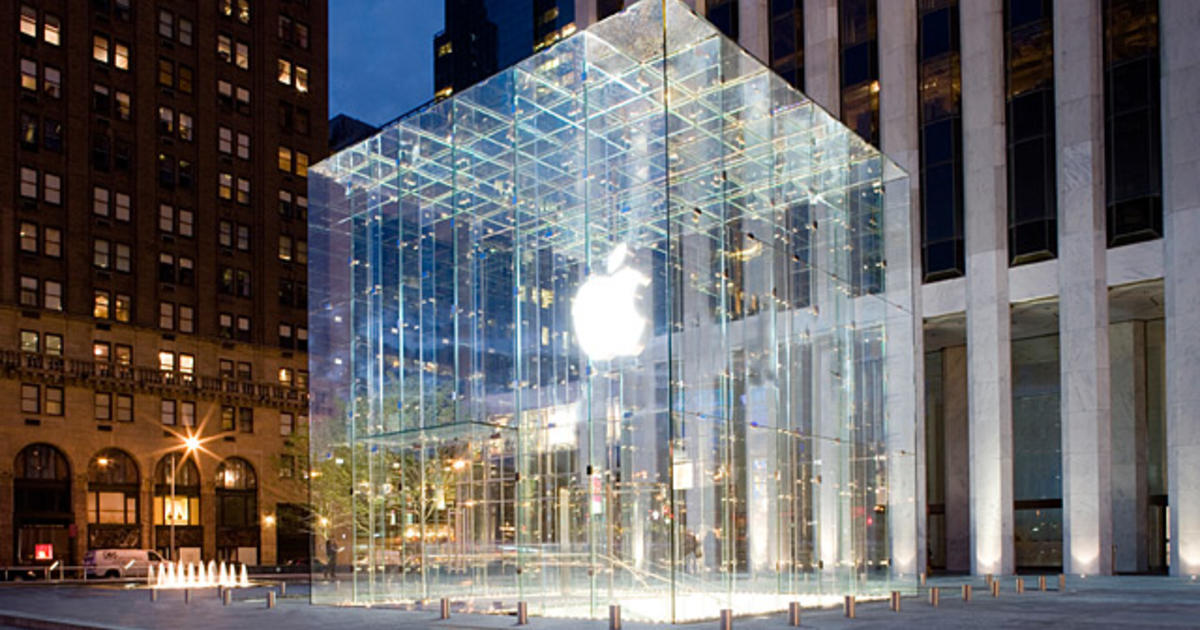 Apple, It’s not a fruit anymore, whenever we hear the name “Apple,” first thought we get in our brain is iPhone, iPad, or maybe Mac.

Yes you guessed it right, here we are again talking about The Tech Giant Apple Inc.

In August 2018 we heard, Apple became the first company to reach the 1 trillion market cap, followed by other tech giants such as Amazon, Microsoft & Alphabet to join Apple’s 1 trillion dollar club.

Apple did it again

As per the records, Apple’s share counts more than 4.275 billion,

and Apple created the record just before 11 a.m. when share prices rose to $ 467.77 that was the golden period when Apple entered in 2 trillion-dollar club. Still, eventually that day, Apple’s share closed at $463.82, giving it a market value of approx 1.98 trillion dollars.

You may also read Nokia’s Amazon Fire and Apple TV Rival is Here: All You Need to Know

Company posted its third-quarter results in late July; Company said they made double-digit growth in its product and services, including approx. Sixty billion dollars in revenue.

While everyone was struggling through this Corona Virus pandemic, Apple took it as a challenge and made promotion in social media and used the in hand screens effectively. Apple makes sure that their employees are safe & healthy, so they use the work from home concept very effectively & efficiently and make billions out of a pure ideal.

Technically, Apple is not the only company that broke the record of a 2 trillion dollar market value, previously Saudi Aramco surpassed a $2 trillion valuation in December 2019, plunging oil prices due to the coronavirus pandemic made them suffer them a lot.

Keep an eye on-

Apple share is about to get more affordable for their investors soon, reports –

The company is about to split their stocks soon; it will finalize it FOUR-FOR-ONE stock split at the end of the August 2020. Which means more affordable shares available for investors. Each share value will be worth around $117.

The company’s market value will remain the same, while more shares will be available for trading at lower prices.

In the eyes of the investors, Apple’s business is more like a software company than a hardware maker. Apple’s quickly rising PE Ratio (Price Earning Ratio) indicates it; clearly, Apple’s current PE Ratio is 33.