Facebook
Twitter
Pinterest
WhatsApp
Telegram
In the middle of a pandemic, Apple released a brand-new version of the iPhone SE. The 2020 iPhone SE looks exactly like the iPhone 8 from 2017 a 4.7-inch screen. A Home button with a fingerprint sensor, a glass back, and a single camera lens but on the inside. It’s powered by the same chips and technology that runs last year’s iPhone 11. The new, second-generation iPhone SE carries the same name as the original iPhone SE that launched in 2016. It costs $399, and preorders begin on Friday and arrive by April 24. 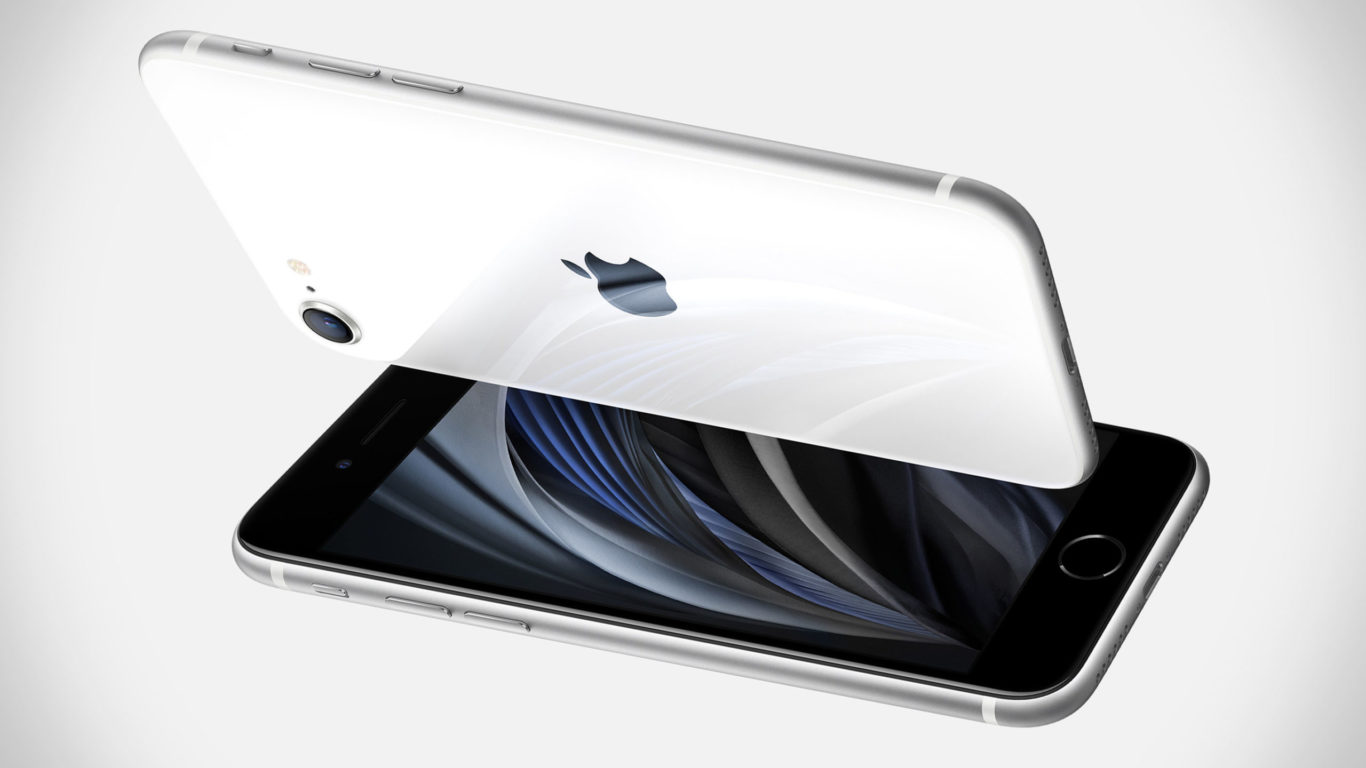 The phone is launching at a difficult time for Apple as it faces an environment. Where millions have lost their jobs due to the health crisis and production delays. That has hit its manufacturing facilities in China. In February, Apple warned on revenue guidance for its second quarter. Citing weak demand in China due to the spread of coronavirus and lower iPhone supplies. But Apple seems confident it will be able to meet the demand for its new iPhone SE.

The iPhone SE is compelling for Apple and consumers. It has many of the same internal components as the iPhone 11 and iPhone 11 Pro. But they housed in a body that’s practically identical to 2017′s iPhone 8. Apple can reuse the older design of the iPhone 8 while improving other areas of the phone, like the screen and the processor. That helps Apple create a more affordable device that’s appealing to consumers who don’t want to spend more on Apple’s other phones. The iPhone 11 starts at $699 and the iPhone 11 Pro starts at $999. It’s the same strategy Apple used for the original iPhone SE, which had the same design as the iPhone 5.
The iPhone SE will come with 64 GB of storage on the base model. Which isn’t that much but is fine for folks who don’t store a lot of photos, videos, and apps. Recommend getting the middle model, which has 128 GB of storage for $449 or the higher-end 256 GB option which costs $549. It includes a free year of Apple TV+, Apple’s new video service.
© Copyright© Bullet News