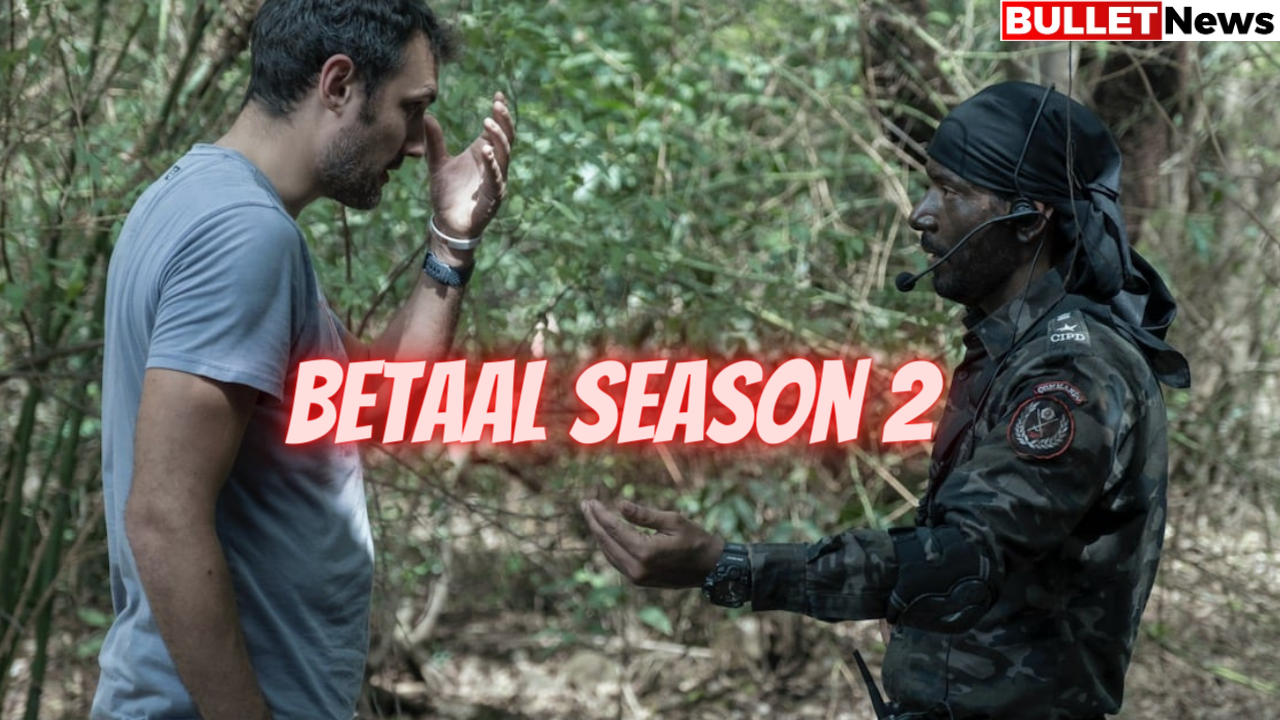 ‘Betaal,’ one of the best horror series on Netflix, got several thumbs up and ratings soon after its launch. The scary animations gave endless goose bumps to the viewers.

Based on the concept of zombies, it did meet the expectations of most of the viewers. Moreover, the series was based on some supernatural powers and old beliefs of sins, curses, and ghosts. From the start to the end of the series, every episode had different suspense to offer to its viewers, ultimately capturing their jaw-dropping reactions.

After the success of the first season of Betaal, will the spectators ever get to see zombies in its second season (if it ever comes in the future)?

Will there be a second season of Betaal?

The first season of Betaal consisted of four episodes, approximately 50 minutes to one-hour duration. The series was launched on Netflix on 24th May 2020.

Till now, the trailers, teasers, press releases, or any celebrities’ statements have been released that validate the launch of Betaal’s second season. Hence, it is yet not official whether there will be a second season of Betaal.

Will we see Vineet Kumar Singh in the lead role again?

Before mentioning anything about the season 2-star cast, it is important to have a glance over the actors who were a part of the first season:

If there is ever any season 2 of Betaal, we may or may not see Vikram Sirohi again as the second season may portray an entirely different story. In case there is a continuation of the same story in season 2, we may see Vikram Sirohi’s character again. Hopefully, Vineet may be cast again for Vikram’s role as the audience has already made Vineet’s heroic image in the first season and would surely like to see him in the same avatar.

The story of the first season of Betaal revolved around Vikram Sirohi, who was part of the ‘Baaz Squad.’ Along with a few more defense team and their commander-in-chief, he went to a village to clear the land of ‘suspected Naxalites’ to build a highway. The tribals warned them to avoid clearing the land as it was cursed by ‘Betaal.’

The team ignored their warnings and continued clearing the tunnel. As the dusk set in, they heard a few of their workers screaming and coming out of the tunnel in a very injured state. One by one, a few of them enter the tunnel to rescue others but get trapped themselves. When Vikram and Haq entered the tunnel, they were amazed to see Tyagi acting weirdly and indicating the status of Betaal. Both of them, along with Tyagi, managed to save their lives, but Haq got injured.

Meanwhile, the two tribes perform some black magic to prevent themselves from the evil actions of Betaal’s spirit. The squad entered an old palace, where they hid from the zombies. Puniya narrated everything to Vikram, and after he believed what she said, he tried to explain the same to all. Finally, when others started getting attacked by the zombies one by one, they decided to find a way to get rid of them. To save Saanvi, a young kid, Vikram fought the zombies till the end and released Saanvi from their evil trap.

The story ended on a theatrical yet happy note. If there is ever a second season of the series, the producers might continue it with a new tale. Nevertheless, there can also be a continuation of the same story with new characters.

The audience is regularly keeping track of the series’s updates to hint about the second season, as everyone is eagerly waiting for another ‘Betaal’ horrific series.