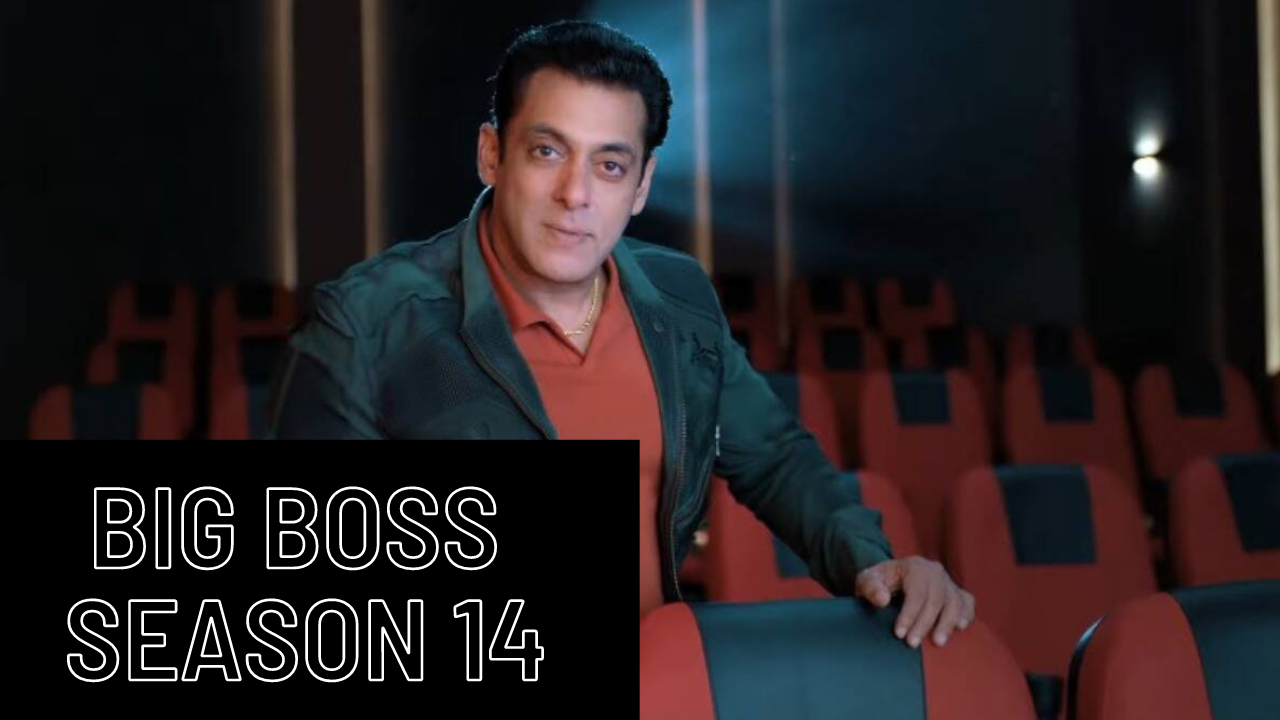 Big Boss Season 14 is an Indian reality television show. The Big Boss season 14 is also known as Big Boss 2020.
Salman Khan will be hosting the season 14 for the eleventh time. Last year Big Boss season 13 winner trophy was won by Siddharth Shukla. Siddharth Shukla was the strongest contestant in the house of Big Boss Season 13. Also, Siddhartha Shukla has chemistry with Shehnaz Gil, which was fantastic on the show, and fans liked their chemistry, and all their fans call them Sidnaaz.

Big Boss is one of the most popular Indian television show in India. According to the report, we have got the news that the release date of Big Boss Season 14 has not been confirmed yet. But it will be releasing soon. Also, due to this COVID-19 pandemic situation, the show has been postponed. Also, according to the makers of Big Boss Season 14, the work on the set is almost done, but they decided that to get the best contestants for Big Boss Season 14. They pushed the season from September to October to get the best contestants for this season.

Who will be hosting the show, Big Boss Season 14?

For more information, keep checking bullet news and stay tuned with us!!