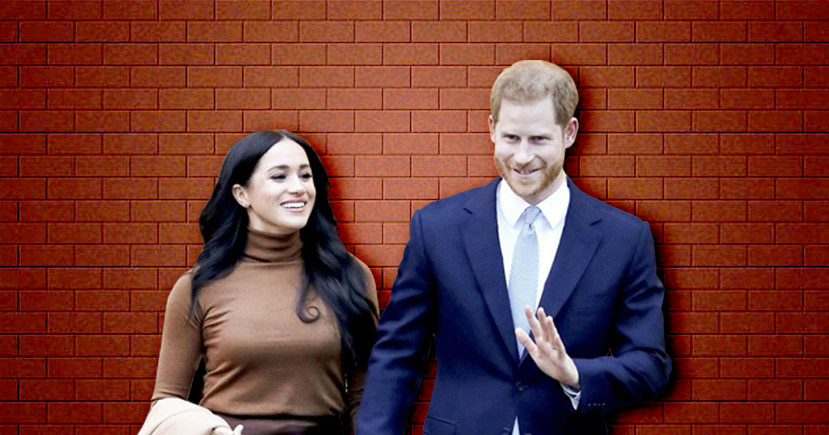 Duke and Duchess of Sussex

The Duke and Duchess of Sussex are all set to step down from the Royal Duties, this march. Prince Harry’s family enjoys International Protection all over the world. Canada has been sharing some of the security costs for both the duke and duchess since last October. Now the Canadian government will stop paying for their security when they leave for public life next month.

The officials from the Office of the Minister of Public Safety in Canada read “At the request of the Metropolitan Police, the RCMP has been assisting the meet since the arrival of the duke and duchess to Canada intermittently since October 2019. The assistance will cease in the coming weeks, in keeping with their change in status.”

It further reads “The Duke and Duchess of Sussex choosing to re-locate to Canada on a part-time basis presented our government with a unique and unprecedented set of circumstances. The RCMP engages itself with officials in the UK from the very beginning regarding security considerations.”

After Megxit both Prince Harry and Meghan Markle are likely to spend their time in North America at the end of March.

The official website of Sussex Royal, Harry and Meghan state “It is agreed that The Duke and Duchess of Sussex will continue to require effective security to protect them and their son. This is based on The Duke’s public profile by virtue of being born into The Royal Family. His military service, the Duchess’ own independent profile and the shared threat. The risk level documented specifically over the last few years.”

This means that the family needs protection but will pay by themselves shortly.

A non- profit Angus Reid Institue conducts a poll in Canada. This poll tells that 73% of Canadians have no interest in paying the costs for security.

What do you think about the matter? Write your thoughts in the comment section below.