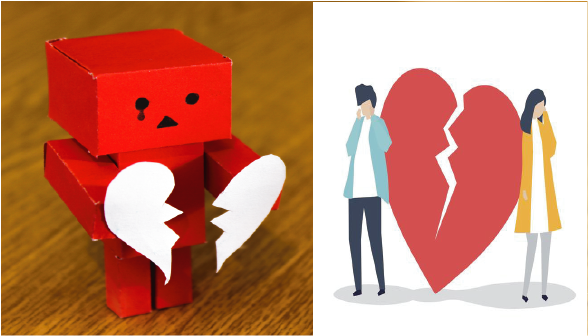 Valentine’s week exemplifies love. This week is usually of roses, chocolates, some promises, and much more fun. Valentines celebrate the love between the two individuals. This is an opportunity for the couples to reflect on the love and thankfulness towards their partner. But does this week is only for lovers? NO. Highs and lows in a relationship keep going on. Some couples have fun, while some get separated. For some couples, Valentine’s week can reflect on how things are not working between them. Here is the list of few Celebrities who parted up during Valentines Week.

Lady Gaga and Christian Carino first reported dating in early (2017), and they broke up in 2019 during Valentine’s Week. According to the reports, Carino didn’t treat Gaga well towards the end of their relationship. He was jealous and he texted her a lot. Her friends even didn’t like him either. 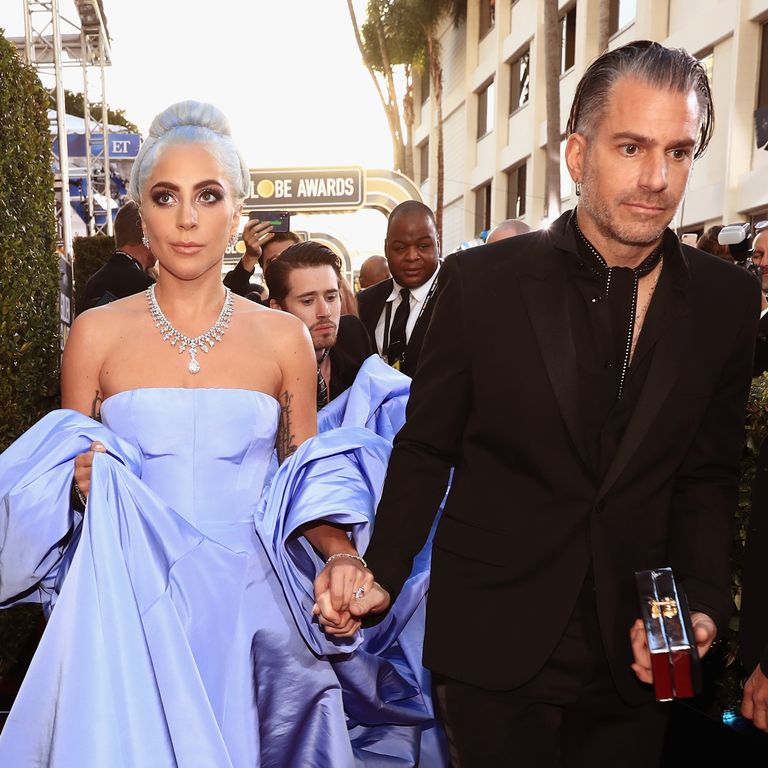 On February 14, (2001) after weeks of denials, Sean Combs chose Valentine’s Day to confirm that his relationship is ending with Jennifer Lopez. 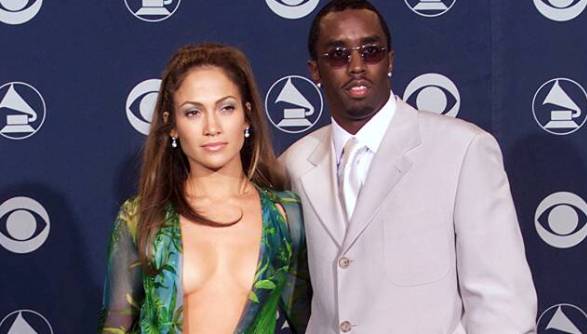 Amanda Seyfried and Ryan Phillippe split after enjoying seven months togetherness. The couple parted in February, and both decide that it is time to end their relationship for good. According to the reports “It was mutual”. 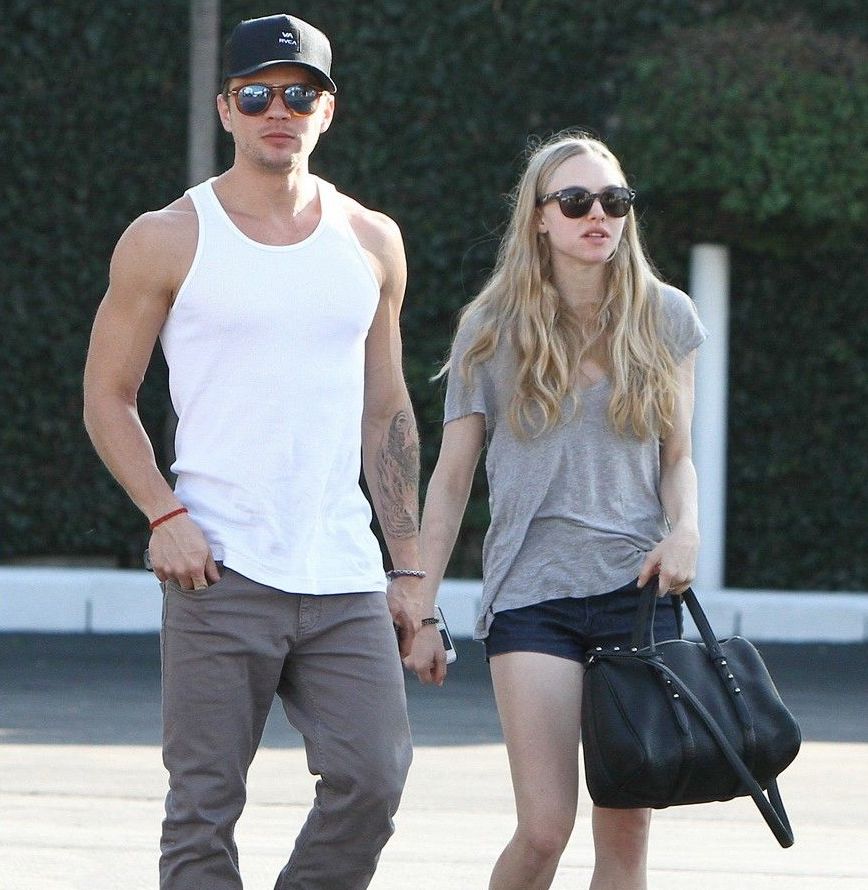 Joe Jonas and former America’s next top model Jessica Serfaty are not together. Reports say that-“They’re not even talking anymore”. Joe enjoys a brief relationship with Serfaty. But the pair have now ended the things and are no longer in contact. Serfaty spent time with Jonas in Las Vegas. over the festive season after meeting him through a mutual friend. 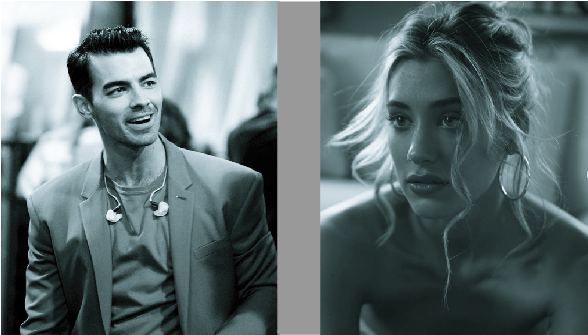 Dominic Wynn Woods aka Sage the Gemini and Jordin Sparks started well but get separated after nine months of dating. It comes from one of the insiders that Sparks was having trust issues and Sage was not trying to solve the issue. 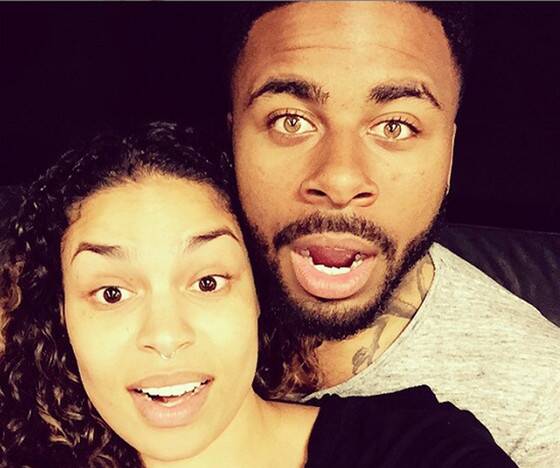 The celebrities broke up a day after their movie I am Number Four hit the theatres. Their engagement rumors also started when they were in the relationship. 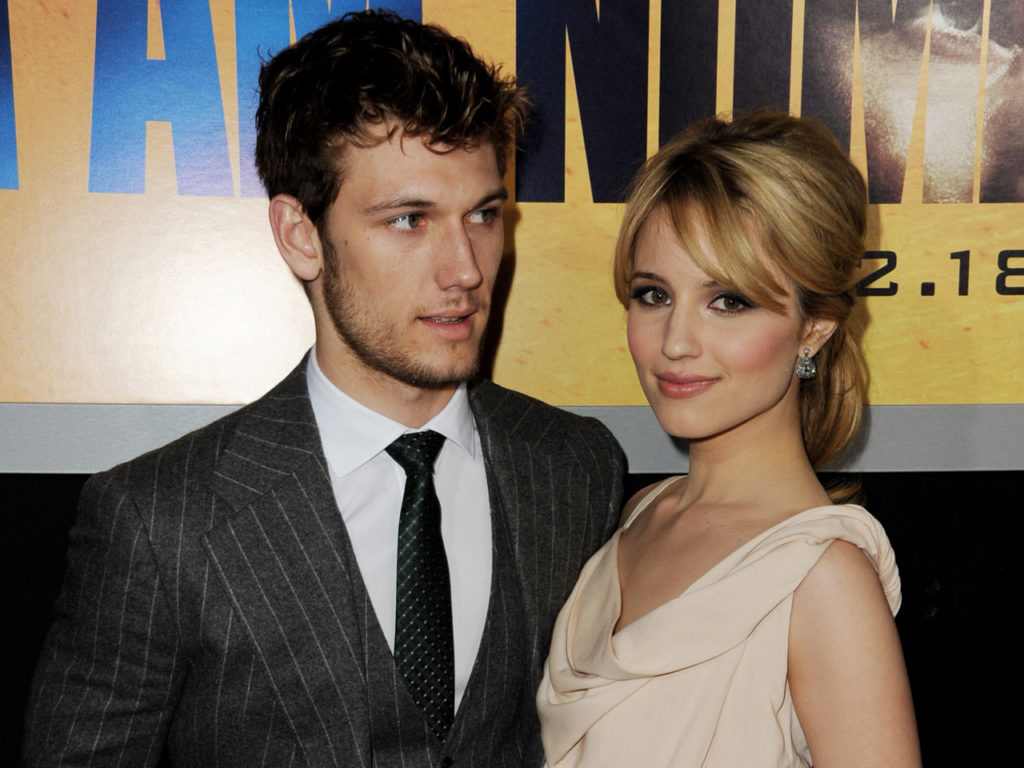 The couple engage in Dec 2004 and split in Feb 2006. Miller had a crush on Daniel Craig and Law suited against her for cheating. 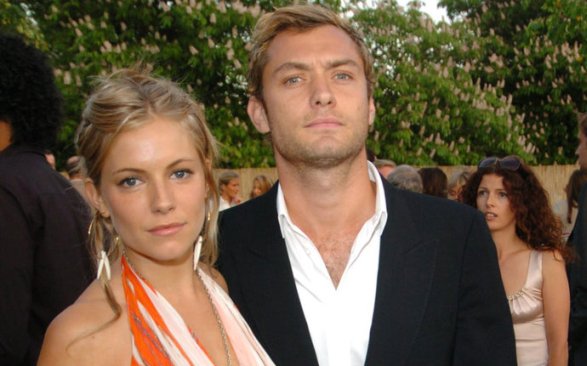