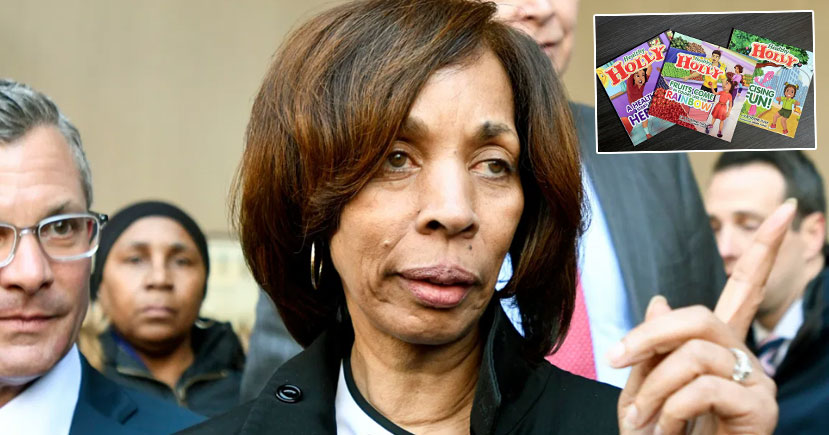 The former Mayor of Baltimore “Catherine Pugh” punished for three years in federal prison. On Thursday for arranging fraudulent sales of her self-published children’s books. To non-profits and foundations to promote her political career & fund her run for the city’s highest office. It was a month ago that she pleaded guilty to federal fraud. Tax and conspiracy charges over a scheme involving sales of her self. Published “Healthy Holly” children’s books. 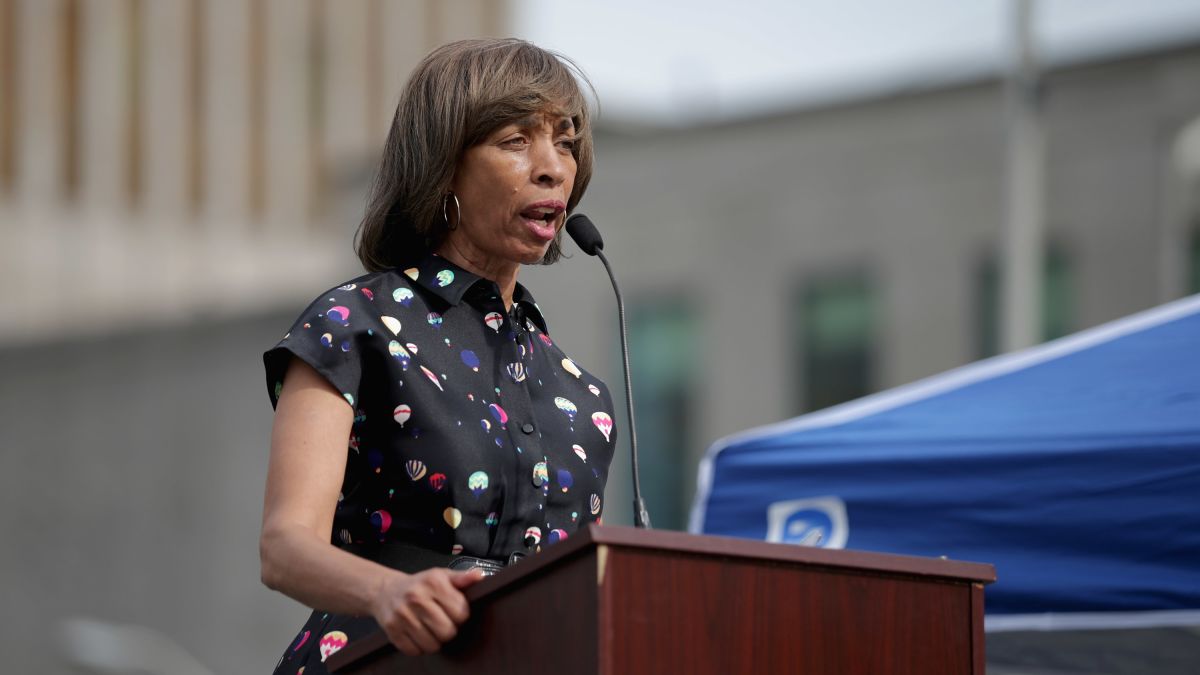 “Catherine Pugh” spoke through tears for about 10 minutes. Before her sentencing in federal court in Baltimore. The former Mayor-veteran Democratic politician apologized. And said, that “no one is more disappointed than me”. Pugh wins the election in (2016) and appointed as Mayor & resigned from the post under pressure in May. As authorities investigated bulk sales of her “Healthy Holly” paperbacks. Which netted her hundreds of thousands of dollars.

The scandal has shaken Maryland’s largest city. Which for years has struggled with grinding poverty political mismanagement? Record crime rates and police abuses that led to massive riots. And it made a mockery of Catherine Pugh’s inaugural promise to restore trust in Baltimore’s leaders. The government had called for Pugh to punished for 57 months. That is five years in prison earlier this month. 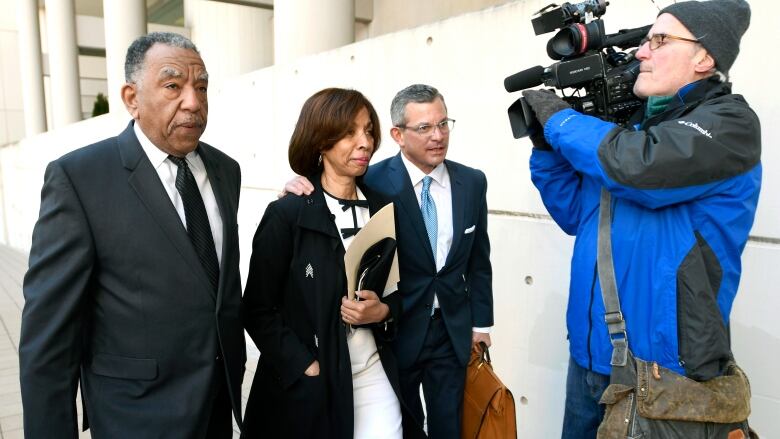