Facebook’s Chief Executive Officer Mark Zuckerberg was talking to an op-ed Magazine. He says, “If we don’t create standards that people feel are legitimate, they won’t trust institutions or technology”. Now the Facebook is pushing for the internet regulations, calling on lawmakers to draw rules for the harmful content.

The Europian Union Institutions in Brussels, have made some of the toughest rules in recent times. Firms in Silicon Valley say it as a ‘tech lash’. Whereas the users are frustrated over how these firms manipulate their users based on their private data. The company is carrying the burden of disappointment from its users due to the privacy breach and other accusations. In many of the countries over the world, its growth is stagnant. 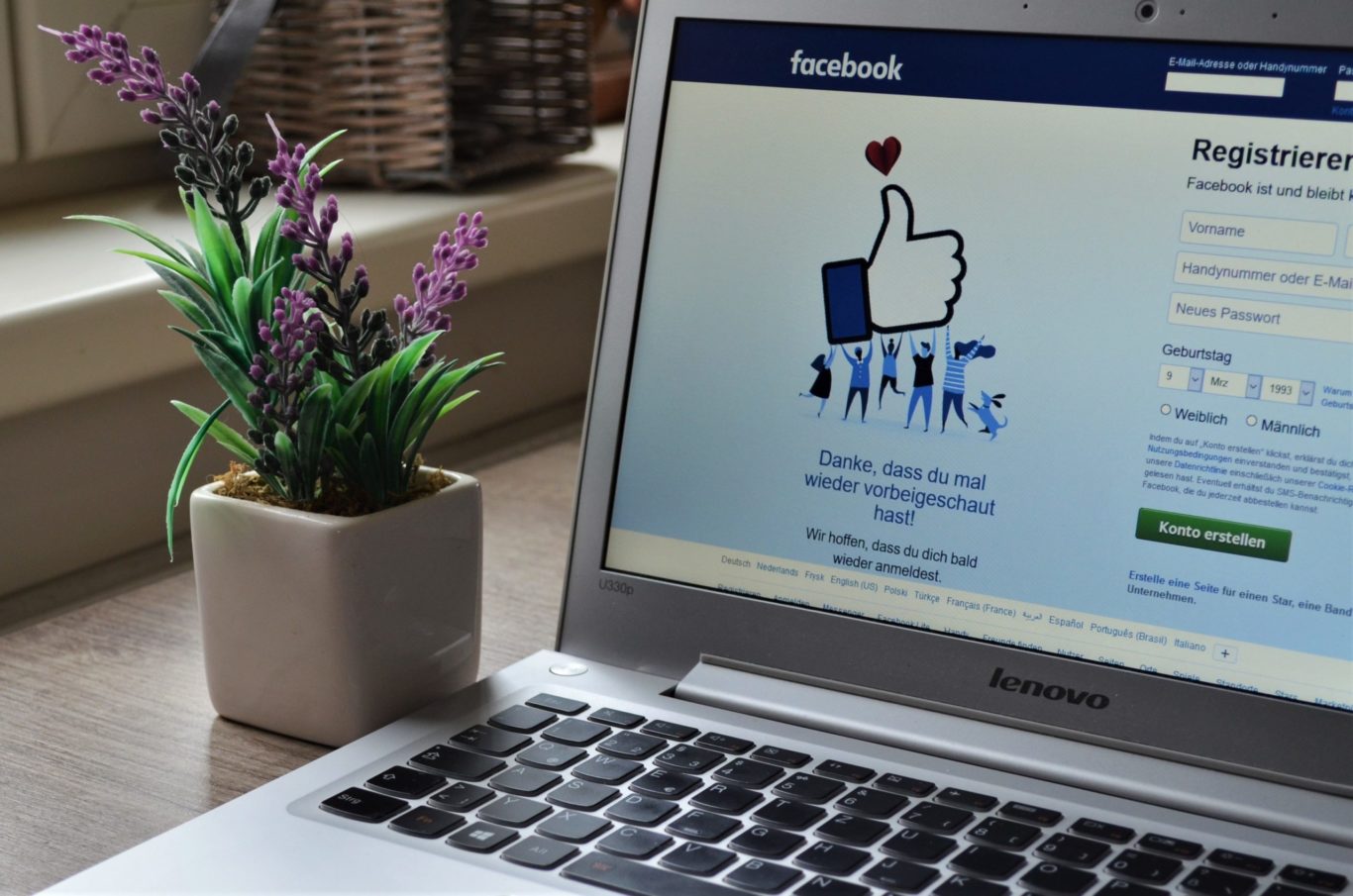 Statement from the company’s CEO

“I believe good regulation may hurt Facebook’s business in the near term but it will be better for everyone, including us, over the long term,” Zuckerberg says in a statement.

Zuckerberg is planning to meet tech Margrethe Vestager. And some other senior officials in Brussels, to prepare new legislation for Facebook’s business. The new rules that Facebook Inc. will be pondering in the area include artificial intelligence, gate-keeping platforms, and liability of the user’s post. This all will impact Facebook’s business in the future. Zuckerberg previously worked for global regulation covering election integrity, harmful content, privacy, and data portability. 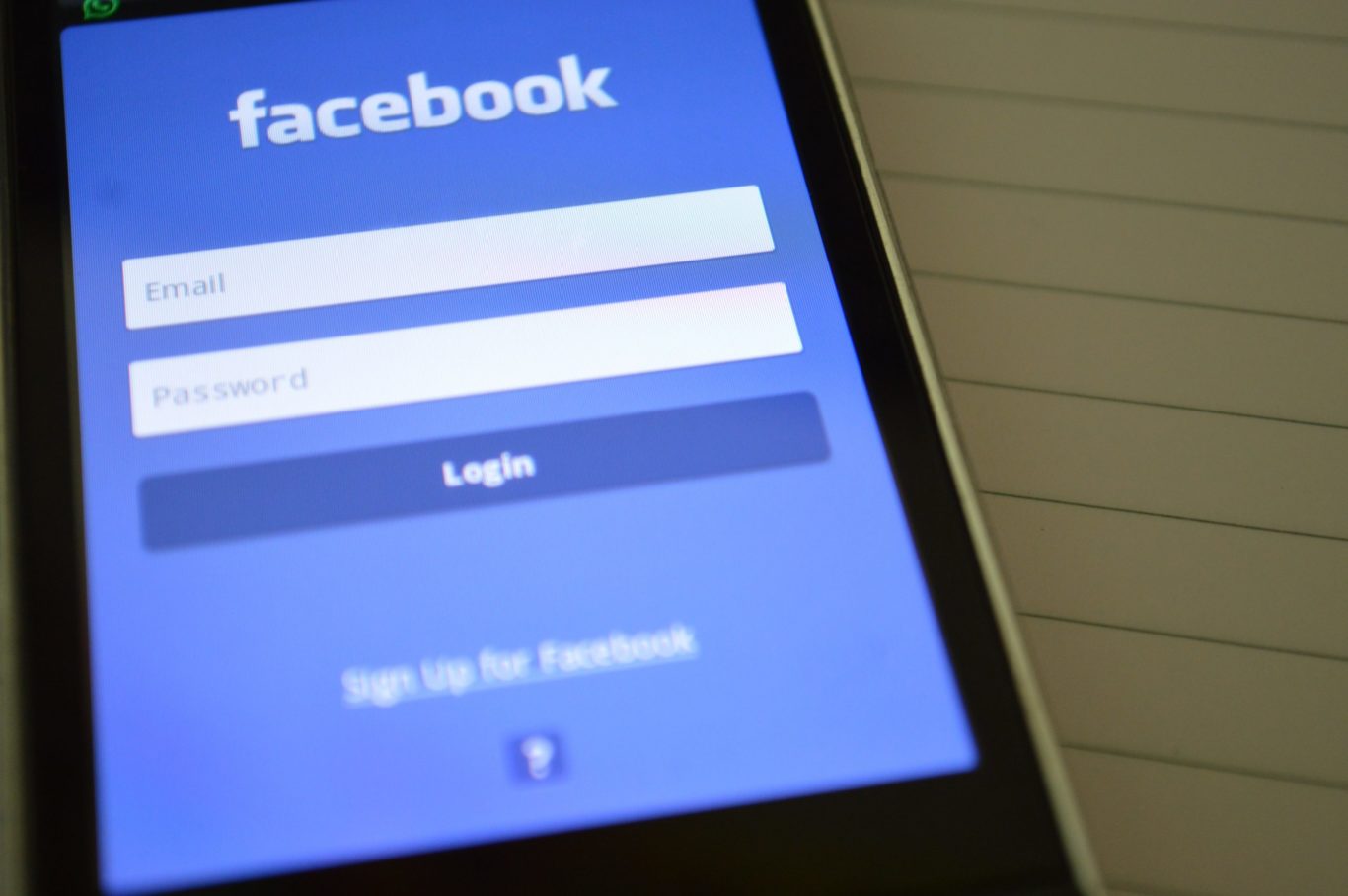 He says the company is hoping for clarity around what constitutes a political ad. Especially if that ad is paid by a group that is directly affiliated to a political party. He says, “companies also need clearer lines around data ownership to enable users to move their information between services”.

Besides, the company looks into opening up its content moderation systems for an external audit to help government design regulation in some areas like hate speech. He says that the company is regularly working on the issues on its own and is working to make it a better platform.

It’s not a coincidence that the chief executives of tech firms like Facebook and Google are making the pitch for regulation in the EU capital. They have seen before that, when the EU sets sweeping laws on tech, like the General Data Protection Regulation, the impact can reverberate far beyond its borders.