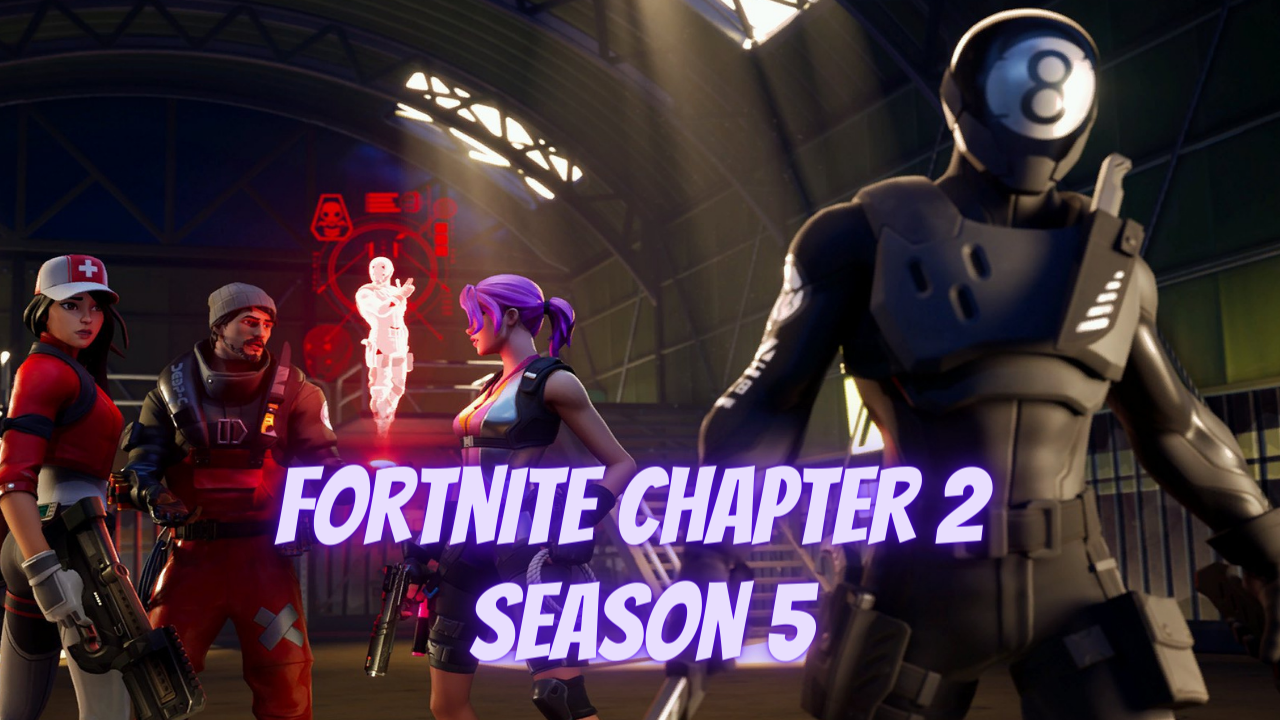 Although season 4 is still running, it is never too early to start asking questions about the future. What will be the major perks and distinguishing features in season 5? Will we finally get the old map back?

Read on to find out everything from new skins, the new battle pass, trailer, weapons themes, and expected map changes. Also, World Cup, leaks & rumors, and much more!

The current season 4 is scheduled to be over on 30th November 2020. It is almost certain that season 5 will begin shortly after. Since it happens to be a Monday, there is a significantly low probability that the new season will be out on this day. The previous trend suggests that Tuesday or Thursday, i.e., 1-3rd December, will be the launch date.

If you are wondering how to attain some free V-bucks, I’ll let you know a secret. The current season challenges offer A way to earn free in-game currency. Make sure that you possess 950 V-bucks in your bank before season 4 ends. And you are set to go!

What Will Be In The Battle Pass?

Right now, it is all about the Marvel universe. Previously we saw Deadpool and Aquaman were the centers of attraction. This time around, a whole gang of Marvel heroes has made their way into the game. We have Thor, Iron Man, Mystique, Groot, Storm, and even Doctor Doom. Moreover, She-Hulk is also a part of the gang. However, it will be too early to speculate what will be there in the season 5 battle pass. Our guess is the continuity of the Marvel saga. However, stay tuned with us as we have a close eye on all the updates.

as we all know, every update brings about a change in the map. However small, there always is a change. Similarly, this time around, there were some changes as well. Mostly related to the Marvel universe.

Are we going to see any change in the maps in season 5? Perhaps bigger than the ones that we had before? Or maybe we will finally return back to the old map! That would be pretty cool, wouldn’t it?

Although the game’s starting seasons did not have any theme, they started to add them in the consecutive seasons. We have had a pirate theme, Halloween theme, future theme, and right now, the Marvel theme. Can we expect a winter Marvel theme in November?

Only the time will tell. Again, we are watching for any leaks very closely. As soon as you have something, we will share it with our viewers.

The trailer wasn’t the most exciting one, to be honest. The trailer for season 5 is expected to be better and packed with excitement.

The Latest Leaks and Rumors:

It depends on data-miners, every season, to dig out some information for us. Since it is too early into season 4, there is no information available yet. But as soon as season 4 ages, the data-miners will have some valuable information.

The ongoing Marvel theme has made things very exciting in the Battle Royale game, especially for Marvel fans. Will season 5 have the same continuity of Marvel, or will it be something completely different?