Huawei’s Smartphone Business on the Fringes After Latest US Sanctions

World’s biggest smartphone maker Huawei is facing the issue of untimely demise of their business. Huawei is the biggest challenger to the kingpins of the smartphone market with its cut-price offerings. However, the waters have been rough for the Chinese brand. Firstly, it was Google who barred Huawei from using their services on the devices running on EMUI. The sales of Honor and Huawei branded phones decrease in the US because of the lack of Google Play Store. Many other prominent apps are also missing from the Huawei phones, which cause disenchantment from the glory that Huawei was building. But the new US sanctions are a more significant blow that will disrupt the production entirely.

Currently, Huawei is running its phones on the Kirin processor. Kirin is designed by Huawei’s sister company HiSilicon but manufactured by TSMC (Taiwan Semiconductor Manufacturing Company). According to the new US sanctions, no company can provide American semiconductor technology to Huawei. Therefore, TSMC is planning to cut off the supply of chips to Huawei from September 14. The news is a big blow to Huawei and its smartphone division because it is already under enormous pressure to compete with Apple and Samsung. The lack of processors means they have to stall their production until a viable solution is available.

After software struggles, now a significant hardware issue is knocking on the Chinese brand’s door. Many economists believe that this move will also escalate the rising tension between the US and China. The president of the US, Donald Trump, is continuously trying to corner China, and the political pressures are also rising. These new sanctions will put another dent in the collapsing relationships between the Eastern and Western fronts. Now all eyes turn to the Chinese side and their actions.

In a new turn of events, the USA is imposing a complete ban on 38 associates of Huawei. According to the US BIS, Huawei was trying to find an entry into using American chips through backdoors. Some third-party associates were helping Huawei harness US technologies. These companies are operating across 21 countries and now face a ban till May 2021. The US government cites internal security as the reason for the restrictions. It will be worth waiting to see how the Chinese tech giant will respond to the actions. However, with limited options available for the telecom company, they are more likely to succumb to the pressure.

You May Also Read: Mobile Networks around the World Suspend Purchase Orders for Huawei Smartphones

The Kirin processor production is already taking a blow after the operating system fight. Huawei needs indigenous options to survive and fight against the other smartphone makers now. In other news, Google is planning to revoke the access of Android from older Huawei too. Huawei is now entirely cornered by the USA. Is this the end of the road for the Chinese smartphone giant? 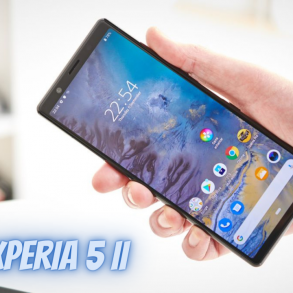 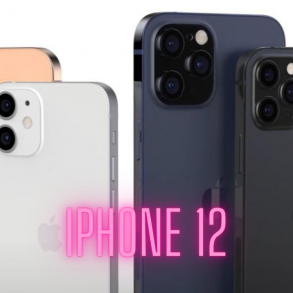 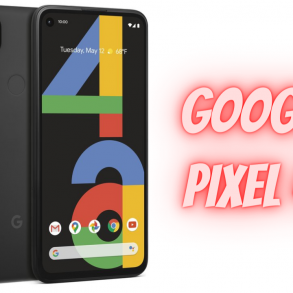