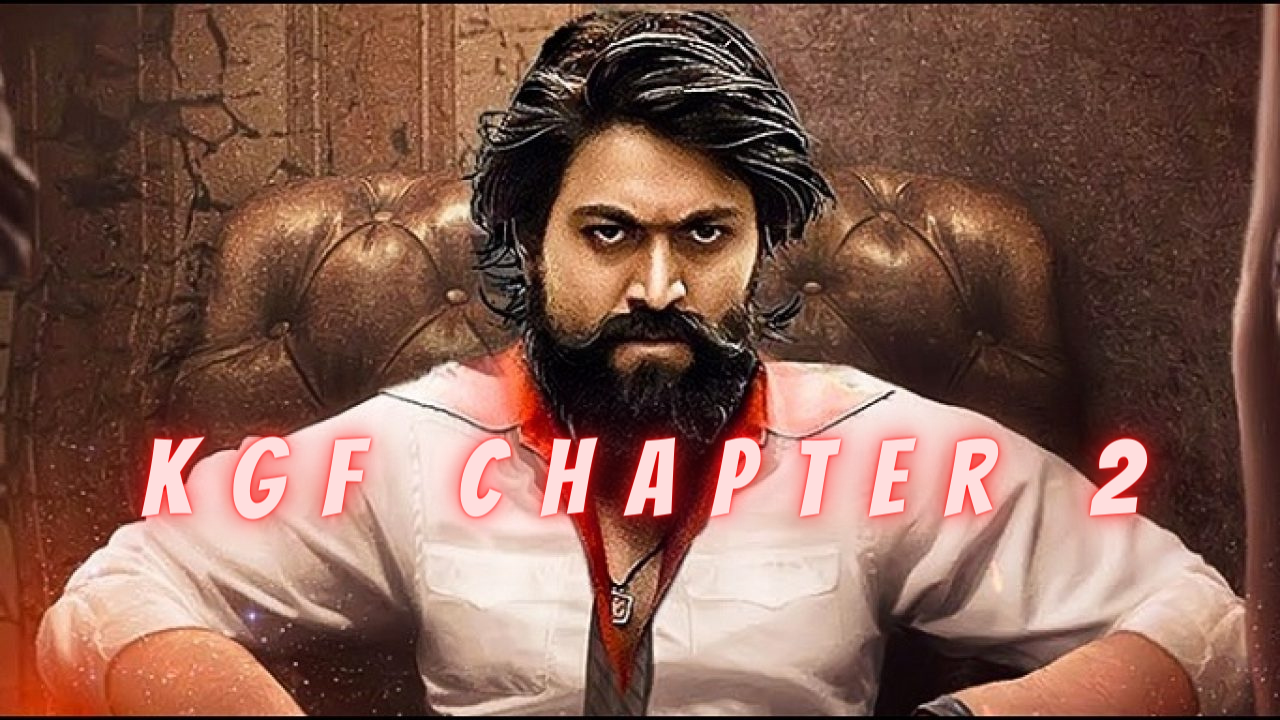 The most awaited movie since 2018 has to be K.G.F. Chapter 2, which has an excellent reason behind it. As Chapter 1 of K.G.F. ended with such suspense that it made the crowd go mad. Since then, everyone has their eyes glued to the internet to know the release of K.G.F. Chapter 2. However, it seems like that wait is finally going to be over soon enough, after two years.

Furthermore, K.G.F. Chapter 1 was the first Kannada movie to be made in five languages and released on the same day. Moreover, it is also the first Kannada movie to get into the 100 crore club. So the expectations from K.G.F. Chapter 2 are towering high, and we believe it will be setting some new records with the BOX office on its first day of release.

To uncover the release date, cast, and plot for Chapter 2 of K.G.F., please stick with us till the end.

Have you heard of rowdy Thangam? If not, let me tell you he was a notorious criminal who was shot dead in a police encounter in 1997. You might be thinking, Why are we bringing his name while discussing the movie K.G.F.? Answer to that query is quite simple, as according to many, Rocky’s character is based on the same rowdy Thangam. Moreover, K.G.F. is Kolar Gold Fields, the mining region in Kolar district, Karnataka, India.

The K.G.F. is written as well as directed by Prashanth Neel. At the same time, the music to this movie is given by Ravi Basrur and Vishwajeet Jaykar. K.G.F. stands for Kolar Gold Fields. Meanwhile, The producers of K.G.F. are Vijay Kirugandur and Karthik Gowda. They are producing this movie under the banner of Hombale Films. 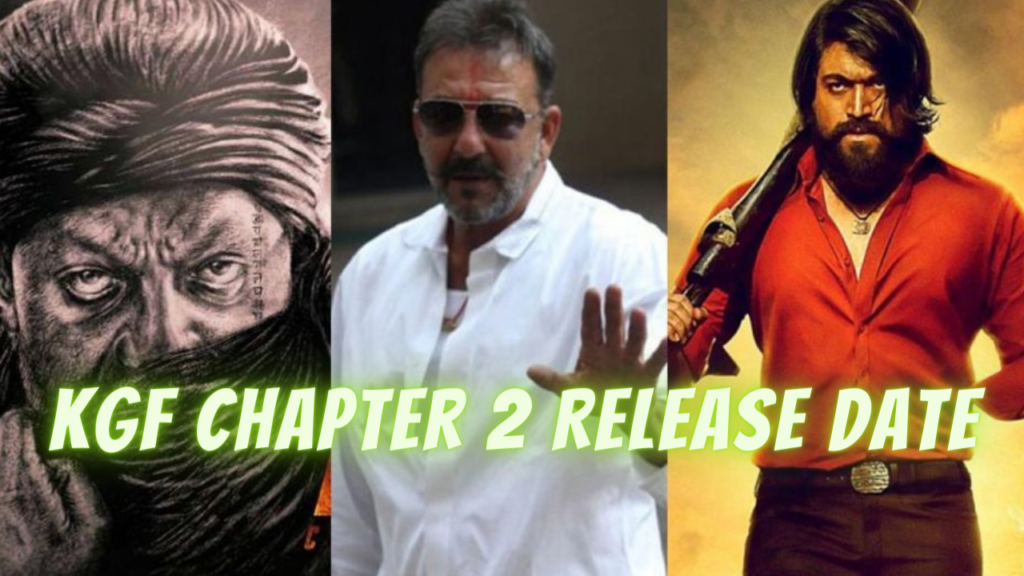 After the wait of two years, we finally have the date for the release of K.G.F. Chapter 2.And after being postponed for so long, 14 January 2021 is the day when we will see our most beloved bearded actor Yash back on the screen as Rocky. 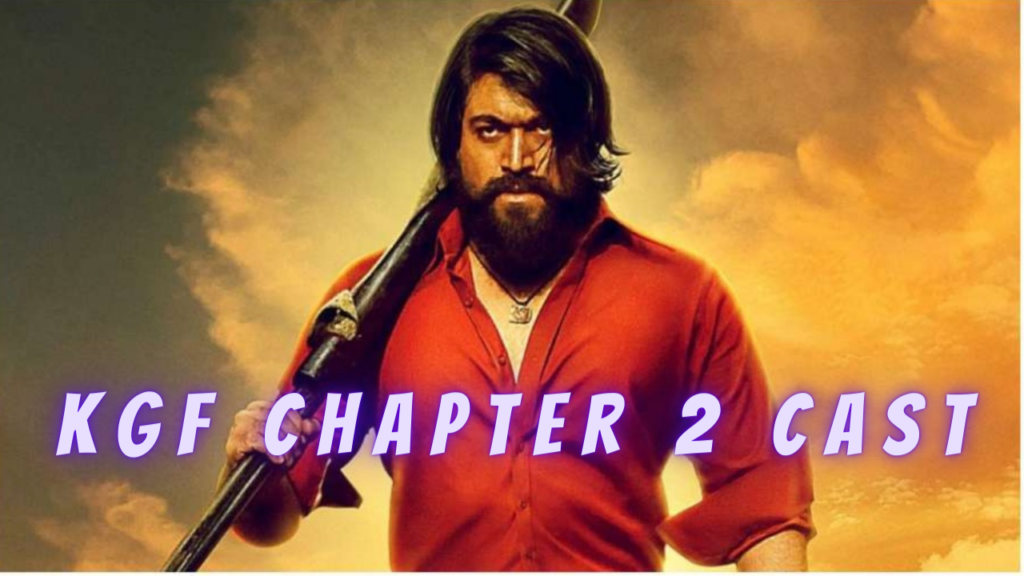 In K.G.F. Chapter 2, we are having some of the Bollywood stars as well. Furthermore, the cast of the movie is as below:

One of my favorite and best dialogues from K.G.F. Chapter 1:

If you gain courage, because a thousand people are standing behind you, then you can win only one war.

But if a thousand people gain courage because you are standing in front of them. Then you can conquer the world.”

And that is what is waiting for us in K.G.F. Chapter 2. Moreover, in the official trailer of the K.G.F. Chapter 1, we get to see a quote that is as follows:

The Ending, to all great stories is written by Destiny”- Unknown.

So we are quite eager and excited to know how the story unfolds. What about you? Do share what you like most about K.G.F. and what are your expectations from K.G.F. Chapter 2, with us through our comment section.