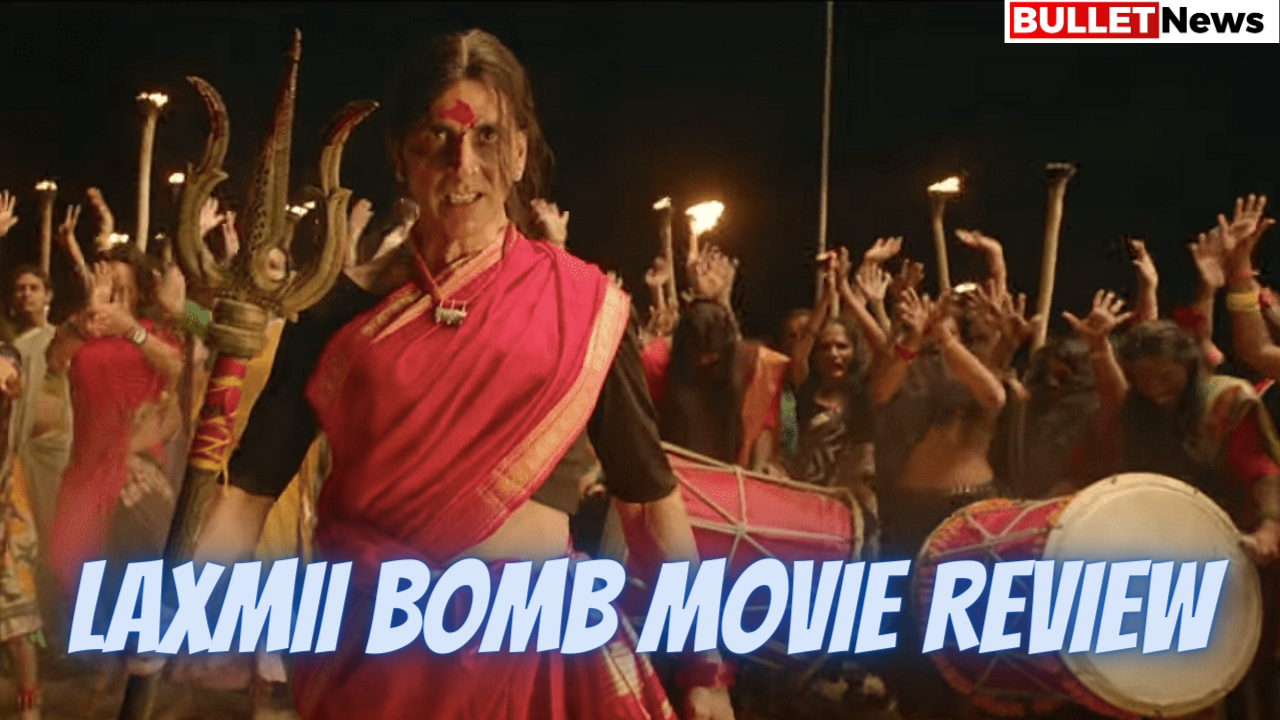 Akshay Kumar and Kiara Advani film Laxmii, prior Laxmi Bomb, delivered on Disney+Hotstar. Laxmii is a remake of Kanchana.

Rashmi (Kiara Advani) considers it an occasion to retouch ties when her irritated mother welcomes her over for their 25th wedding commemoration. Earlier her mother and they are not in contact with each other; the terms were not so good, but it seems fine later on from where the thriller starts.

The original movie is Kanchana; the laxmii is a remake of it. Anticipating reaction was seen among people. The trailer seems to be like “Bhool Bhulaiya.”

Distinct harm in the movie is sound; it is designed odd like Hindi dubbed movie due to Hotstar’s sound, or pandemic, 1st half is different. The film is undoubtedly an out and out Akshay Kumar performance much like all Akshay Kumar movies are.

The movie’s best thing is Sharad Kelkarkar cameo; he impressed us with “Tanaji” with his cameo, now he impressed us as “Laxmii” in this movie. The 10-minute character of him was mind-blowing.

Now where Laxmii fails to impress.

The problem comes where you release a movie made for cinema on any common platform, so people’s behavior and watching reaction came differently.

For intense, the last 40 minutes of “Laxmii” were good, really impressive, but the starting 1 hour and 20 minutes was not so good. Soo watching on cinema and OTD platform, the difference is people can skip that 1 hour of the movie because we cannot get what the story is before the last 40 minutes.

People appreciate the movie when they came to the last 40 minutes of the movie. For example, the movie talks about transgender. It sadly does only in the last 40 minutes that is a big failure because the trailer was all about Akshay Kumar is playing the role of transgender, and the movie is going to change how we porcine it.
Moreover, when people watch this movie that didn’t watch the original movie, and the movie is full of thriller and comedy, it will not be easy for them to skip the starting.

You may also read “TAISH” Movie Review Without Spoilers

When Akshay Kumar gets possessed by the spirit of “Laxmii,” his performance was mind-blowing.

The actual message of the movie is revealed in the last part of the movie. The message is to respect and treat transgender the same as we are. Demand if equality among transgender.