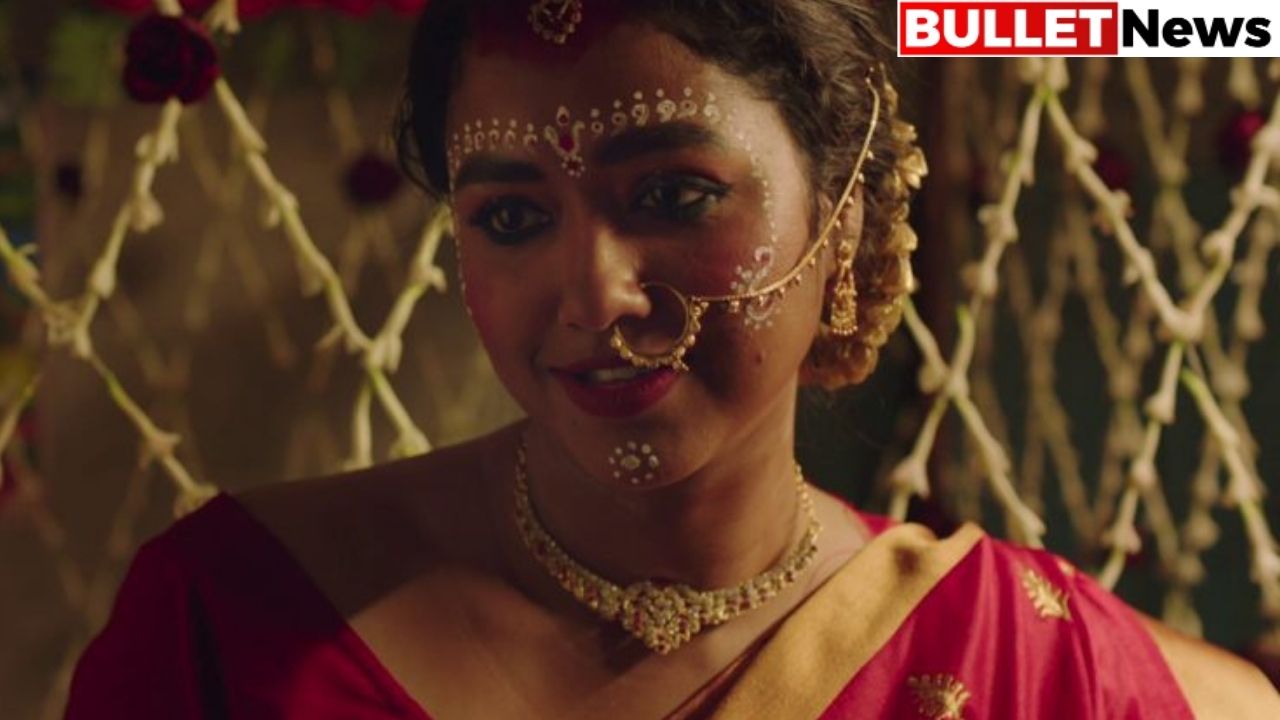 Gailpur! A monster! And some people are built on a copy of power. Anirban Bhattacharya started his career as a director and turned William Shakespeare’s tragic Scottish hero, Macbeth, into a temple.

A fishing village. Not a village, but a city deep in the salty sea.

But they decide Gailpur’s fate. Mandaar casts a spell of ambition. He joins the game to become king by killing Malik’s brother Double. The eunuch Mandaar’s wife could not be his companion in bed but his companion in the shadows in this power mania.

The unmistakable journey of fate from Gailpur begins. Dishonesty, revenge, murder, suicide are magic games. The players themselves become part of this game. Among them was a police officer who Mokadar Mukherjee betrayed. The web of mystery sank deeper and deeper. The characters of the story also gradually sink into the abyss of their destiny (misfortune). Everything was devoured by a monster called Kraft.

Although Mandaar is a Shakespearean epic, it reflects modern society, politics, and human endeavour on all levels. When power-hungry people begin to give up their ideals, honours, and morals, then a disease like Mandaar eats away at the whole existence.

In this series, the director and writer show impeccable courage and use the eastern Midnapur language. The efforts of a new style of marginal storytelling are commendable. Although Tarantino or Anurag is a shadow of Kashiap, the recession itself is fundamental.

The dramaturgical visualization of the series explores the surreal world. Mokadar is the fourth wizard in the series. This conscience does not advise people to be “good”. Instead, he confronted the man with a mirror, extinguished the flames of his lust and laughed from a distance.

Anirban Bhattacharya marks a century in his directorial debut.

Weave poetry into every scene. From the selection of actors to the film’s scenes, almost everything was perfect. Sumik Haldar seems to have reinvented himself by taking photos. He paints a picture in every scene. The atmosphere of Shubhdeep Guhar is sometimes symphonic.

In the role of Mandaar Debashi, Mandal Macbeth gives a new face to his body, intelligence and mind. Sokhini Sarkar (Lily) takes Lady Macbeth to new heights with her gaze. Without a doubt, this is one of his most outstanding achievements.

Shankar Debnath (Bank), Loknath Day (Madan), Sumna Mukherjee (Dablu Bhai’s wife) are perfect and alive. The resources of this series are Sajal Mandal and Sudip Dhara (the witch Buri and his son).

Anirban Bhattacharya (Mokkadar Mukherjee) creates a whimsical fascination with his skilful comic book timing. The most considerable success, however, was Debesh Roy Chowdhury as Bhai Ganda.

In general, after a few days, we receive a reward for group performance in every job in Bengal. In the Bangla series, “Mandaar” paints a window. A new direction of light enters through this window. This light will change the Bengal series and its viewers.

Although the first three episodes of the series were tense, the last two episodes slowed down. There are some extremes in some scenes that may not be great for all audiences.

However, this web series proves that the Bengal case is not inferior to the case at the national and international levels. The presentation by the young director lets us see into the future.