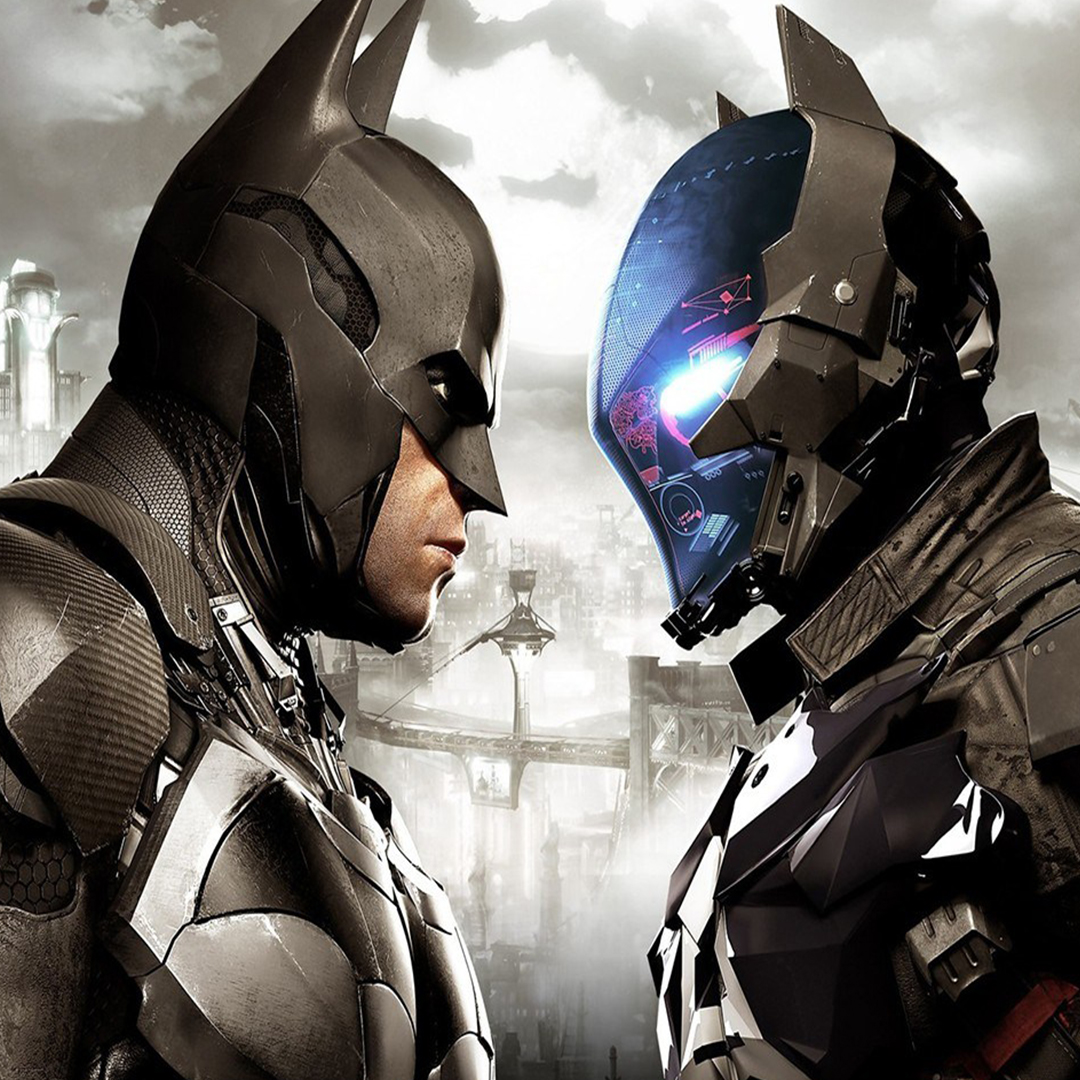 The WB Games Montreal studio was quiet for more than four years until 22nd September 2019. The studio tweeted about celebrating the 80th anniversary of our favorite caped crusader, Batman. Yes, the braveheart vigilante we all know and love turned 80 years old yesterday. The tweet also contains a video showing the famous Batman symbol projected on a building with flashes of some mysterious symbols throughout the video.

Moreover, Scott Snyder (Batman comics writer) tweeted a post mentioning the Court Of Owls. He tweeted “Wait for it… #bewarethecourtofowls” with a bat and an owl emoji. He deleted the tweet soon after that, however, someone managed to take the screenshot of the tweet in time.

An account by the name ‘Batman Arkham Videos’ tweeted the screenshot saying “Did Scott Snyder just tease the Court of Owls being involved in the next WB Montreal's project? The tweet has been deleted, but not before someone got a screencap of it. #bewarethecourtofowls”. This thread is going crazy with many tweets by excited fans and players.

According to the article “WB Games Montreal Might Have Teased A Sequel To Arkham Origins”, WB Games Montreal posted many available positions on their job website. One of them also states that they are hiring people to work on an unannounced AAA game. This kind of makes it official, however, we are still waiting for the official announcement, trailer, and release date.

It all comes together when we look at the fact reported by Kotaku in 2016 which stated that WB Games Montreal are focusing on another Batman game after canceling the Suicide Squad game. The link here is that the game will feature Damian Wayne (son of Batman and Talia Al Ghul featured prominently in the comic titled “Night Of Owls” in 2012).

‘Batman Arkham Videos’ also tweeted “WB Games Montreal's latest tweet contains hidden symbols, possibly teasing their next Batman game. Check it out:” sharing some stills from the video tweeted by WB Games Montreal. The stills are that of the symbols which were flashing in the video.

We believe that the symbols are that of some societies from the Batman universe, one of them being the Court Of Owls (Of Course). This is another link hinting at a new Batman Arkham Game. Well, was this really a teaser of a new Batman game? Only time will tell.