The GOP Convention of the Republican party serves the purpose of announcing their presidential candidate. However, this year’s convention is unique and promises to be even awkward. The candidate in the spotlight is the incumbent of the White House, Donald Trump. It’s a well-known fact that the current president is the most divisive figure in the history of the US presidency. His advocacy of extreme right-wing politics is a significant concern among major politicians and thinkers alike. But the primary concern is the internal politics of the Republican party. The rift between the ideologies was visible on the first day of the GOP convention. Here are the highlights of the first night of the Republican Party’s keynote event.

What is at Stake for the GOP?

The most prominent issue that the GOP faces is the branding of Trumpism. The party has lost its image in recent years since the rise of Donald Trump. Because Republicans are often trying to protect the president, his words, and his policies, even when he is wrong, the members of the GOP are continually clarifying his actions and statements. However, the ideology of the party is now hidden under the shadow of the president. The senior and progressive leaders of the party are worried about the stance of Republicans. Therefore, there is a division in the party itself, which is visible now more than ever. The GOP convention is the final chance to build a voter-base apart from the pro-Trump voters.

You May Also Read: DNC’s Second Night: Key Points and What You Missed

The Trump focussed politics of the Republican Party is not everyone’s cup of tea. Joe Biden can reap the benefits of this support by winning over his rivals. The opening act of the GOP convention was showcasing this opportunity clearly for Biden. More than a dozen Republican leaders stand united with the belief that Joe Biden can revolutionize the US political scene. Senior leaders like John Kasich, eight times governor of Ohio, were vocal about their support to Biden. Kasich was the main speaker of the first night of the GOP convention. His support and endorsement are a significant blow to Donald Trump and GOP ideology. However, Kasic was not the only one calling fellow GOP members to support Biden. There are specific associations in the GOP like ‘The Lincoln Project’ and ‘Republicans for Biden’ working to build support for their rival candidate.

You May Also Read: The 2020 Democratic National Convention begins today; here’s what you need to know

Is this a wake-up call for the Republic Party and their pro-Trump stance? We don’t know, but it is an opportunity for Joe Biden. Because even if Donald Trump gets the vote from 100% of his supporters, he will still fall short significantly in the presidential race for his next term in the White House. Therefore, GOP and Donald Trump need to rethink their approach toward the presidential election race.

The Return of the March on Washington After 57 Years 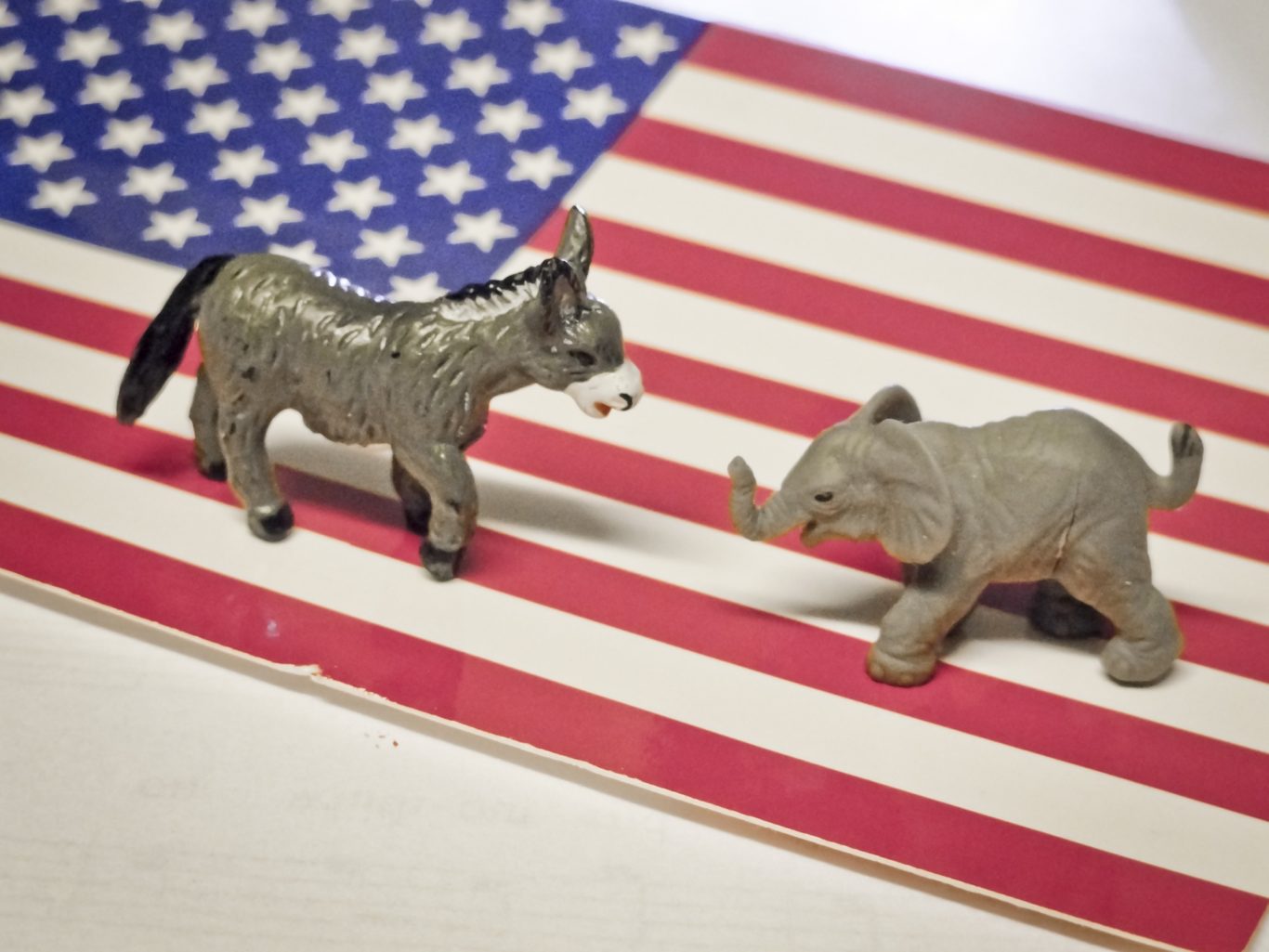 DNC’s Second Night: Key Points and What You Missed